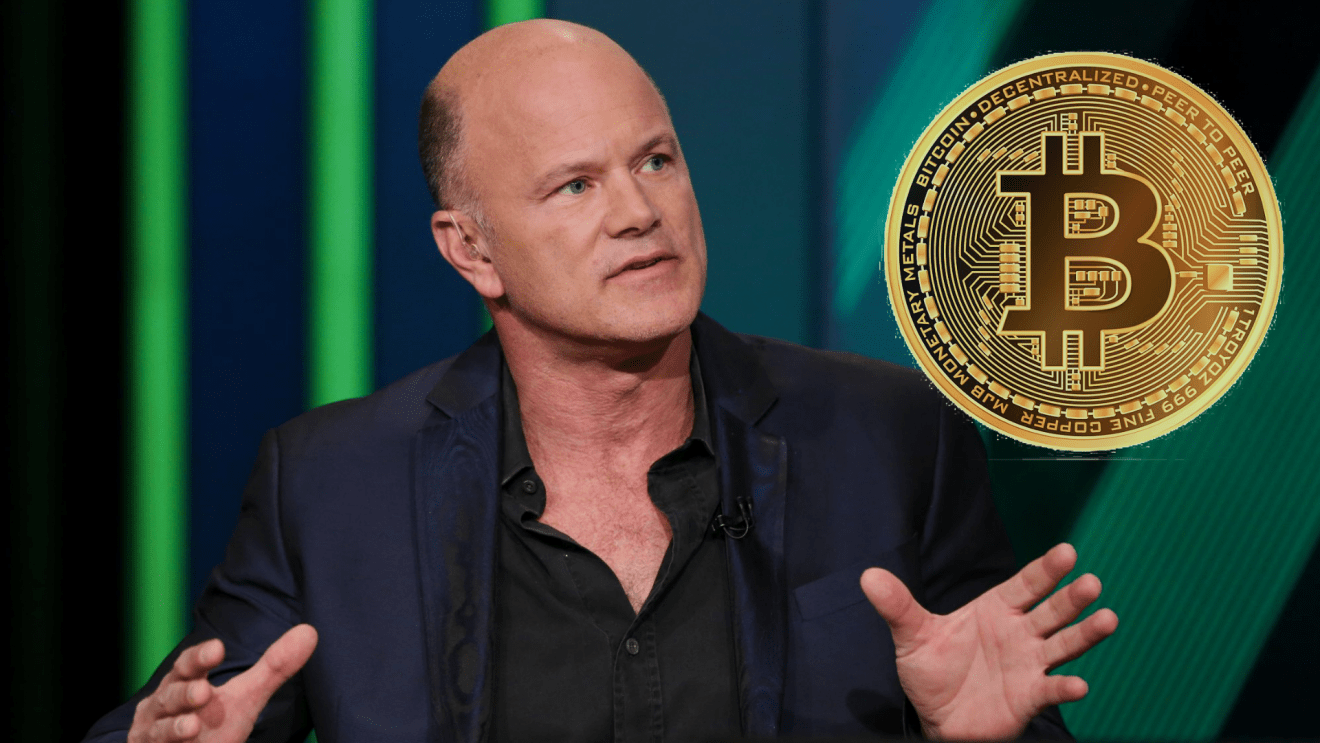 Galaxy Digital CEO Mike Novogratz believes that Bitcoin is in a bull market as the asset has crossed a milestone in its adoption cycle. The former hedge fund manager also noted that BTC will only benefit if the US Federal Reserve continues printing such excessive amounts of money.

Novogratz: Bitcoin Is In a Bull Market

Bitcoin has been on a roll lately and earlier today marked a fresh yearly high of nearly $15,000. Apart from breaking the 2020 record, this impressive price tag meant that BTC reached its highest level in over two and a half years.

However, it seems that Mike Novogratz believes this is just the start of Bitcoin’s surge. Appearing on CNBC’s Squawk Box, he said that BTC is in a bull market, and the Fed’s actions will only propel further price increases.

“We are in a bull market with Bitcoin. The Fed will continue to print. The crypto world has an expression, you know the Fed goes brrrrrr, that printing press going on and on. And so, less fiscal, more Fed, good for crypto.”

Nevertheless, he noted that there’s a “bigger story” with the cryptocurrency field. The industry, and more precisely Bitcoin, has “crossed the Rubicon in its adoption.”

Companies like Square and MicroStrategy buying BTC, while PayPal enabling its users to purchase it through its platform, are significant milestones. Novogratz predicted that “we are going to see every bank, every tech company getting involved,” as well. Consequently, he sees the current landscape as just the start of a “really big bull market.”

Mike McGlone, a commodity strategist from the traditional media outlet giant Bloomberg, also predicted a rather optimistic short-term future for Bitcoin’s price. By outlining “previous patterns,” he asserted that BTC’s 2021 performance could resemble the parabolic increases in 2013 and 2017.

McGlone further indicated that only black swap-type events could halt BTC from accelerating even more from its current position.

“New highs are a next potential iteration and maybe only a matter of time unless something we don’t foresee trips up the trend of greater adoption and demand vs. limited supply.”

More specifically, the strategist explained that “the previous Bitcoin resistance at about $10,000 may transition toward $20,000 in 2021.