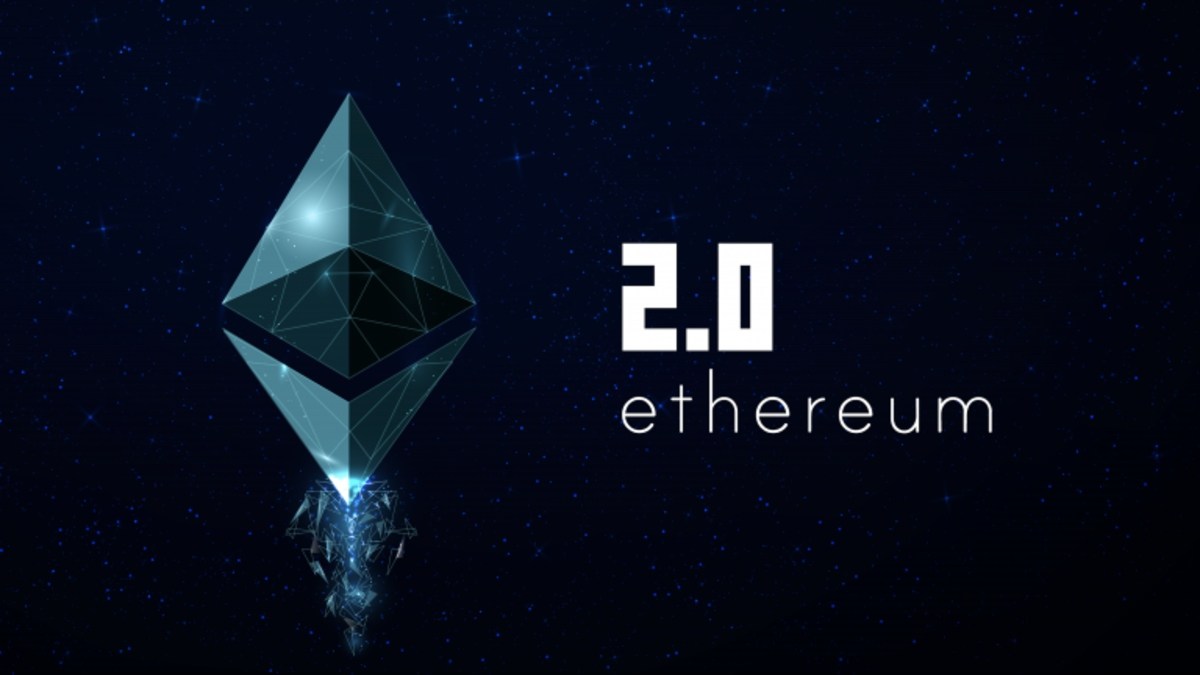 As we reported yesterday, the Ethereum community was eagerly awaiting the official confirmation of the launch of the Eth 2.0 deposit contract. Initially, there was some confusion after an entry appeared on GitHub, but it could not be clearly attributed to the release of Eth 2.0. A few hours later, however, the Ethereum Foundation published a post confirming the launch of the Deposit Contract and announcing a potential launch date for Eth 2.0.

Phase 0 of Ethereum 2.0 is scheduled to start on December 1, 2020, provided that certain conditions can be met. All investors who want to participate in the staking can now pay at least 32 Ether (ETH) into the contract via the launchpad and thus prepare for the start. The Deposit Contract must collect a total of at least 16,384 deposits of 32 ETH each, 524,288 ETH or almost $200 million, in order to launch the Beacon Chain.

The report further states that the necessary sum must be available at least 7 days before the expected launch, otherwise the launch will be postponed for another 7 days. So far 15,461 ETH were deposited, so that still 508,827 ETH are missing, in order to grant the Launch of the Mainnets. Already after 30 minutes over $1 million were deposited, nevertheless the participation could remain rather restrained, since the deposit is not reversible.

Just remember for anyone staking, one way bridge.

In this sense, ConsenSys also pointed out in its third quarterly report that higher yield opportunities in the DeFi market may deter some investors from staking their ethers. The deposited ETH are blocked for almost 2 years after payment:

Transfers between validators are disabled until at least phase 1. Validators will have to wait until phase 2 (around two years) to be able to withdraw to a specific shard.

Chief Developer Danny Ryan also explained that the more ETH are deposited, the faster the annual returns will decrease:

Despite everything the Community, as well as Vitalik Buterin confidently show up for the further future and call the start of phase 0 an important milestone. The start had been postponed several times after performance problems and several other bugs occurred in the Spadina testnet. As a result, the testnet Zinken was started, but after a short time the goal, the simulation of the Genesis, was successfully achieved. The participation in the testnet was rather restrained, because according to the community the staking incentives were not really motivating.

After Bitcoin in particular was recently able to increase in price, Ethereum is now following suit and has recorded a price increase of 5.38% to a price of $402.02 within the last 24 hours. The launch of Eth 2.0 is seen by experts in the industry as a catalyst for further price increases.

According to Adam Cochran, former marketing director of Dogecoin, a supply shock will occur due to the high demand, attracting more and more investors to participate in ETH staking. Ultimately it will create a FOMO effect:

That creates FOMO among the retail investors who typically react late to any investing stimulus (they buy part way up the up-swing, and sell part way down the down-swing). Retail investors, especially those in FOMO mode tend to be heavy-handed and over-extended. They’ll hammer in market buys to make sure they don’t miss out.