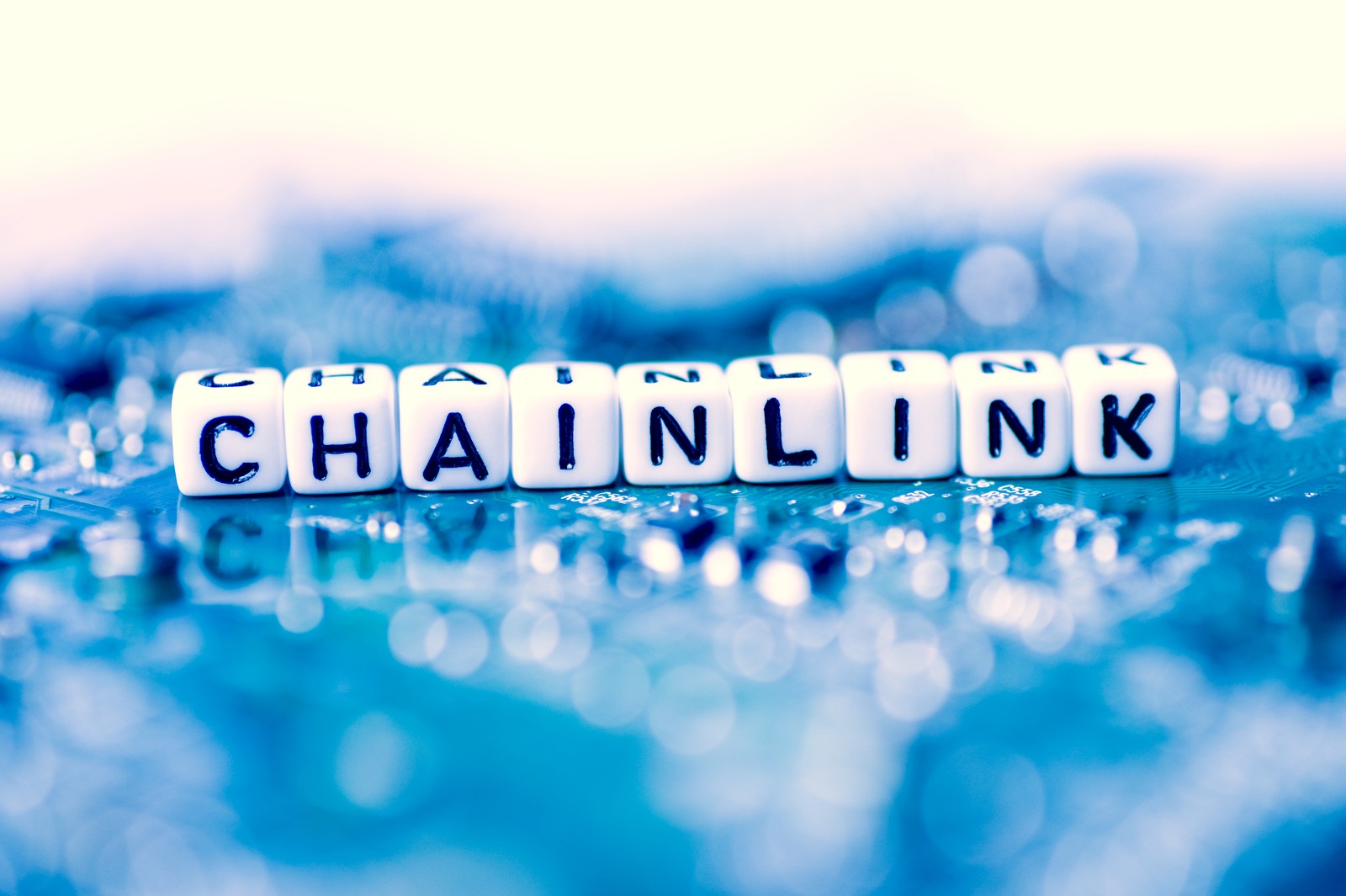 TRON blockchain took the crypto media by storm lately with the announcement of the launch of the brand new JustLink oracle on the network last week. TRON CEO Justin CEO expressed his excitement officially on Twitter dubbing JustLink as “TRON’s answer to Chainlink” and also claiming the new oracle as the first official decentralized oracle on TRON network. Little did he know this announcement would trigger backlash from a large section of the crypto community, including both the Chainlink and Bridge teams.

As mentioned previously, Sun had dubbed JustLink as TRON’s answer to leading decentralized oracle system Chainlink. However, moments after Sun made the announcement, a large part of the crypto community started comparing parallels between the whitepapers of the two oracles and based on the findings, declared JustLink as nothing but a plain copy-paste of Chainlink.

In fact, Timo Harrings, leading Chainlink supporter, has even posted parts of both JustLink and Chainlink whitepaper on Twitter to demonstrate the stark similarities between the two. Harrings’ tweet clearly shows there are only a few minor differences between the two and the rest is mostly the same – which strongly testifies to the accusation of JustLink being a blatant copy-paste of Chainlink.

As per ChainLinkGod.eth, co-founder of SmartContent (founder of Chainlink), added to the whitepaper, JustLink has copied the whole code base of Chainlink as well.

“How do we know it’s a copy/paste of Chainlink? Well consider what they have done –

– Go client simply rewritten into Java”, ChainLinkGod.eth tweeted backing his argument on JustLink being a complete copy-paste of the whole code base of Chainlink.

However, Sun and TRON probably had such criticisms coming given their history of creating replicas of several DeFi apps based on Ethereum. For example, TRON’s JustSwap DeFi app is a clone of the Ethereum-based DeFi app Uniswap. In fact, Sun himself had been very transparent about creating replicas of DeFi apps to further TRON’s reach in the DeFi ecosystem.

Sun’s description of JustLink as “TRON’s first official decentralized oracle” has even earned criticisms from the crypto community, especially the Bridge oracle team, and probably for all the right reasons.

It’s to note here, TRON started collaborating with the Bridge oracle team back in 2019. As per of the partnership, Bridge Oracle was introduced on TRON as the blockchain network’s “first ever dedicated public oracle system” – and the incident happened weeks before JustLink was launched. In that light, it is probably not just for TRON to declare JustLink as its first oracle since Bridge oracle has been

(Here is the actual tweet from the Bridge CTO for reference -“Hi Justin, we started a year ago to plan the first oracle system on the tron network, but it wasn’t for justlink.. but for #bridge_oracle. we had several chat with your team including roy liu, will be nice to chat with you to discuss about this matter because that was our idea..”)