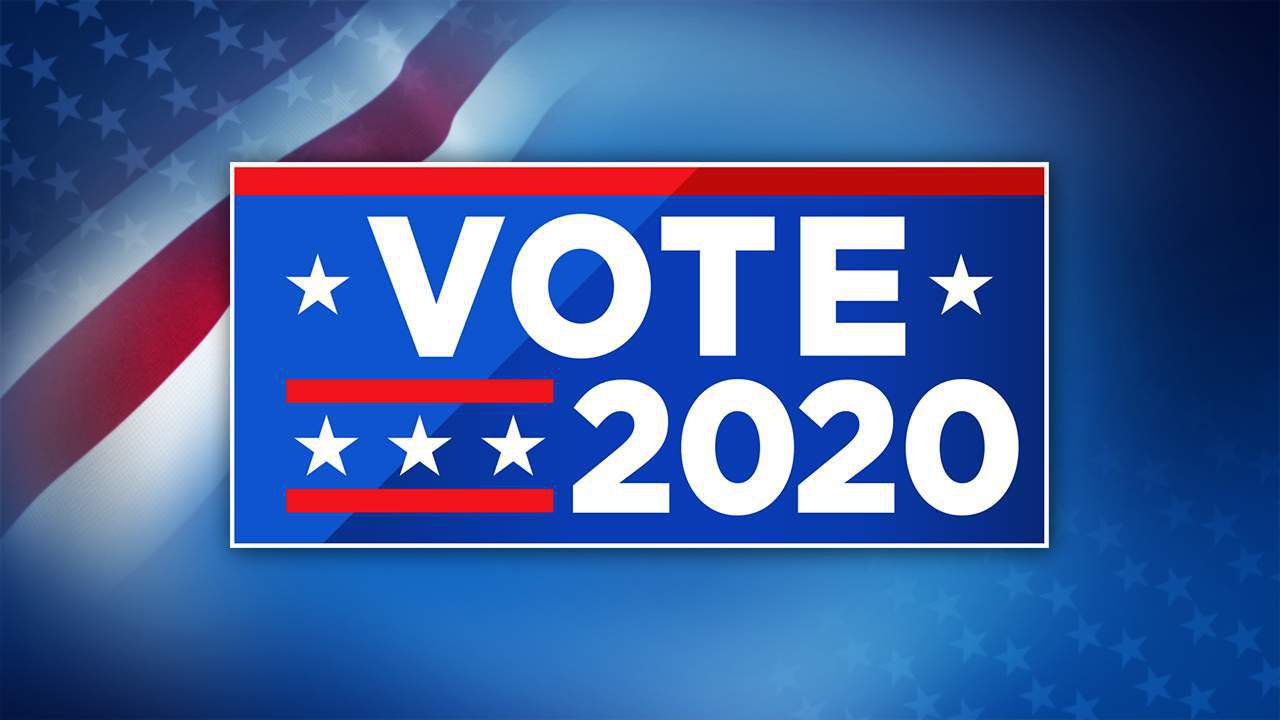 Bitcoin seems to be back to its glorious form once again this year. Over the past 6 months, BTC price has shown a solid 50 percent rise, leaving the industry in awe with a rocket rise of $14,000+ in the last couple of days. Now, it’s no secret that cryptocurrencies are largely influenced by hype and major events. So, with the 2020 Presidential election on run at present, crypto experts are wondering whether the election race would play a role in altering or influencing Bitcoin price or that of other cryptocurrencies in general.

Why the context of the Presidential election?

Per the statements of Jason Deane, expert financial analyst at leading marjet advisory company Quantum Economics, the current election might play some role in Bitcoin’s extraordinary surge to $14,000+ of late. According to him, many people are expecting a faster pass of coronavirus stimulus if Biden comes to power. In such a situation, BTC would not merely be a plain passenger on the positive wave steering price discovery.

Again, history has it that stock markets had performed better whenever current presidents were re-elected. Now, cryptocurrencies have shown a tendency to shoot up at par with rise in traditional stock prices. So, as per some experts, if Trump is able to claim his place in the White House again, cryptocoins, say BTC, might experience a further surge in price.

But, if we look at the recent events, the mainstream crypto industry has already decoupled from conventional markets. Moreover, Bitcoin has already shown a remarkable bull run even when American stocks were down. Thus, some crypto experts are of the opinion that the 2020 Presidential election might not influence cryptocoin prices the way election results have changed conventional stock prices previously. In other words, a large group of crypto experts are of the opinion that the current election might not have any effect on crypto prices, at least not immediately.

Whether the elections would influence the BTC price further or not is a matter of debate. But, some of the crypto experts have already highlighted the sure-shot reasons behind the coin’s dazzling form of late.

A fair share of the crypto experts have unanimously agreed that the current depreciating  value of the American dollar is one of the primary reasons behind Bitcoin’s dramatic rise over the last 6 months.

“Increasing printing of the fiat currency for Coronavirus stimulus relief has led to serious depreciation in dollar value which has eventually drawn investors towards hedges like BTC to ensure fund security amid the worldwide economic uncertainty. The US dollar has always been the most reliable currency of the world. But, its current depreciating state has raised concerns over its stability and investors are forced to look elsewhere, like the crypto industry. As a result, BTC and other crypto coins are fast gaining momentum in the current market. In fact, this is one of the major reasons behind BTC’s dramatic rise in the last few months”, stated Sina Estavi, CEO of rising oracle system Bridge oracle.

Alongside, rising adoption of Bitcoin in the mainstream market, especially by the corporate giants like Square, Grayscale or MicroStrategy, has also played a vital role in the recent rise of Bitcoin.