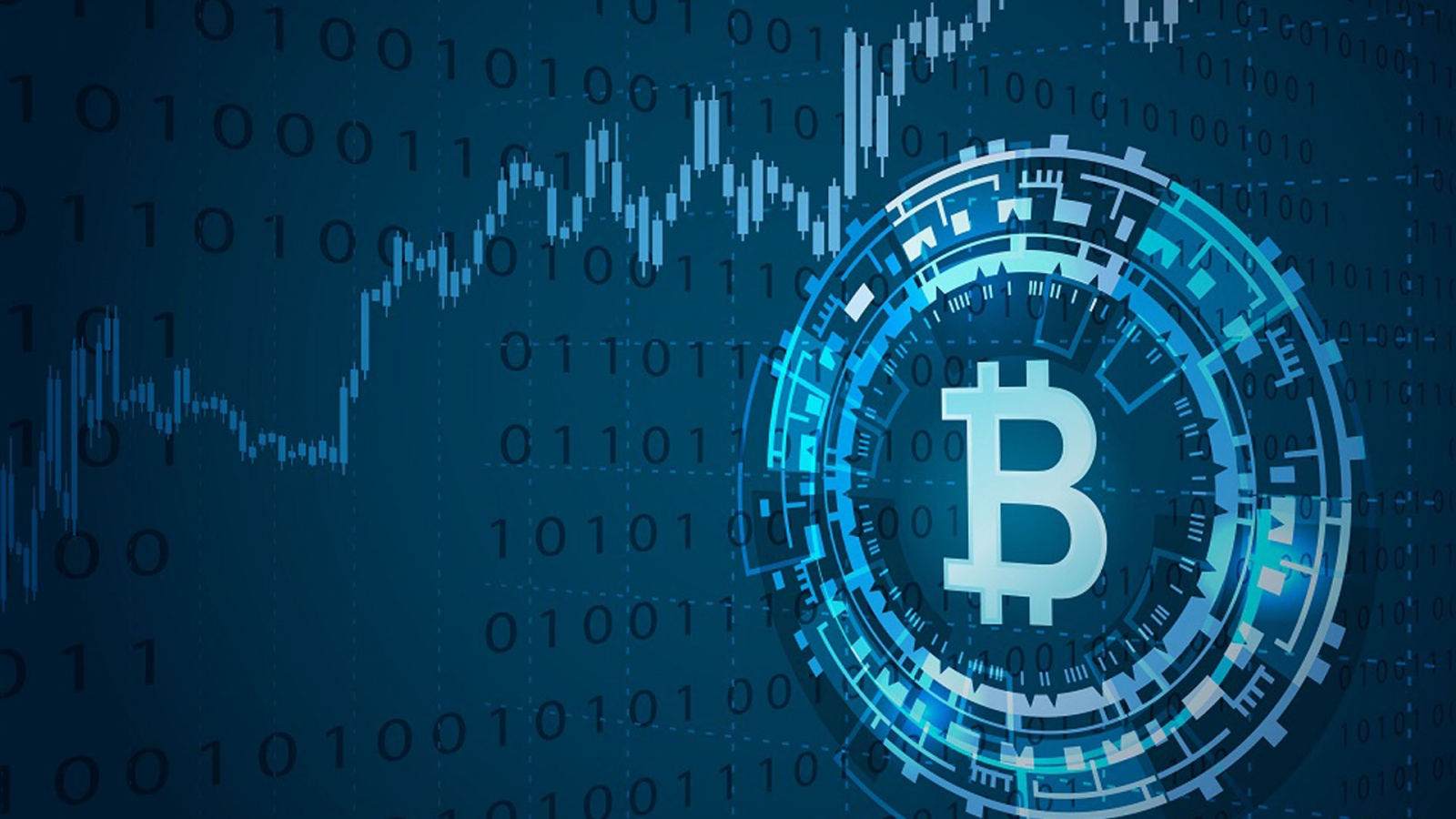 Bitcoin investors are currently experiencing a rally that may remind many long-established investors of the bull run of 2017. After trading at just over USD 14,000 yesterday, Bitcoin’s price has risen by more than USD 1,500 over the course of the day. The last time this happened was during the legendary bull run in 2017. At the time of writing, BTC was trading at $15,764 USD and had already briefly scratched the $16,000 mark.

This means that Bitcoin has reached its highest price since January 8, 2018; certain parallels with the bull run of 2017 are currently unavoidable. Thus, the current price movement seems to be driven by a strong FOMO effect (“Fear of missing out”). At least this is what the so-called “Fear and Gread Index” (German: Angst und Gier) says, which tries to measure the mood on the market.

The index has risen from its value of 72 yesterday to 90, which means that the market is now in an “extreme greed” state according to the index. The last time the index exceeded 90 was in June 2019, when BTC reached its annual high of USD 13,900.

However, not all experts are convinced that Bitcoin is indeed “overbought”. The founder of Capriole Investments, Charles Edwards, explained that the situation is fundamentally different from 2017, and Edwards pointed out in a newsletter to investors that there was a massive outflow of Bitcoin reserves on crypto exchanges this year.

Bitcoin stocks on the exchanges have decreased by 25%. The lack of tradable Bitcoin, according to Edwards, is currently “causing a supply shock among potential buyers, which was probably also triggered by the halving dynamics” and increases the probability of positive price movements. Via Twitter, Edwards also wrote that 19K is more likely than a slump to 12K at the moment. Edwards also referred to the recent news that Square sold twice as many Bitcoins in the 3rd quarter as were mined worldwide.

This, together with the PayPal news and the also ever-changing records of Grayscale Investments, which bought 77% of all new Bitcoins in Q3, seems to speak for Edwards’ theory of a supply shock.

16.000 USD is the last resistance before a new Bitcoin all-time high

A key level for another rally of Bitcoin could be the USD 16,000 mark, as there were two weekly closing prices at USD 16,100 in early January 2018. So if this week’s candle can hold these levels, there could be a move towards this elusive all-time high. With this in mind, renowned analyst Michael van de Poppe wrote:

Last hours are showing acceleration as we’re approaching next weekly level around $16,000. The U.S. stocks are also doing their work as they’re up about 7% (Nasdaq) in the previous 36 hours. Let’s see where $BTC will end, before or after $16K.

Meanwhile, analyst Credible Crypto pointed out that yesterday’s price movement broke the rising trend line, which could mean the attack of the all-time high at $20,000. However, he also warned that this could be a false breakout. In this case, the analyst sees the level around 13,500 as the first support:

Our trendline has been broken. That being said, we are now pushing into HTF supply, the last major obstacle before new ATH. It is very possible this break of the TL is just a throwover (false breakout) and there is simply no way I can justify longing into this region of supply.