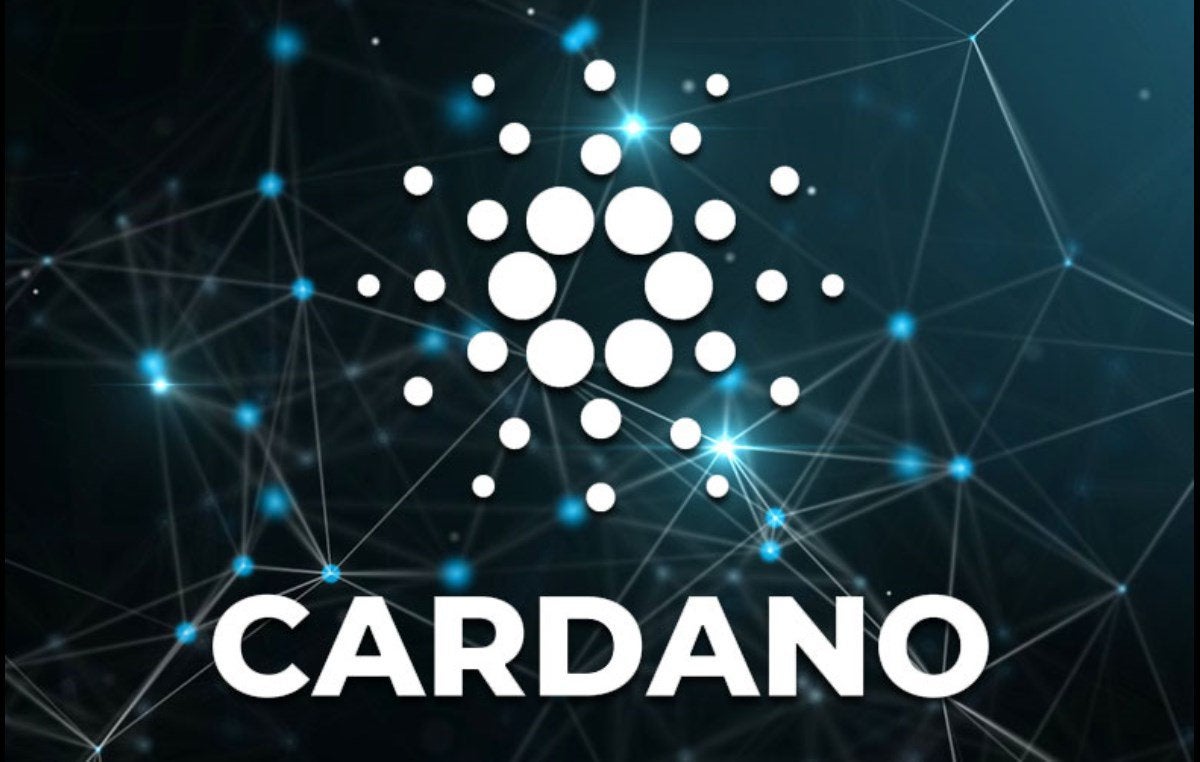 The Cardano network is just hours away from reaching a tipping point of centralization.

According to a Nov. 6 tweet posted by IOHK, the Shelley testnet is scheduled to enter its next epoch at 21:44 UTC when public stake pools will become responsible for producing the majority of all blocks.

Prior to the rollout of the Shelley hardfork, Cardano would operate on a federated basis when nodes owned by IOHK, Cardano Foundation, and Emurgo were in full control of block production.

The d parameter, which measures how decentralized the network is, has been decreasing with each epoch from 1 to 0.5

As reported by U.Today, stake pools gained started validating half of all blocks on Nov. 2, reaching parity with federated nodes.

IOHK’s technical lead, Kevin Hammond, claimed that Cardano’s decentralization would be inevitable if the d parameter dropped below 5. This is exactly what’s going to happen in mere hours.

Prior to that, Cardano developers had to implement community voting and P2Pool discovery.

By the end of the current era, Cardano aims to become at least 50 times more decentralized than other popular blockchains including Bitcoin.

When the d parameter eventually drops to 0, block production will be fully controlled by the community as explained by Hammond:

“This journey, which began with Shelley and the implementation of the d parameter, will take Cardano through a path of evolutionary stages in which the network will become progressively more and more decentralized, as d decays.”