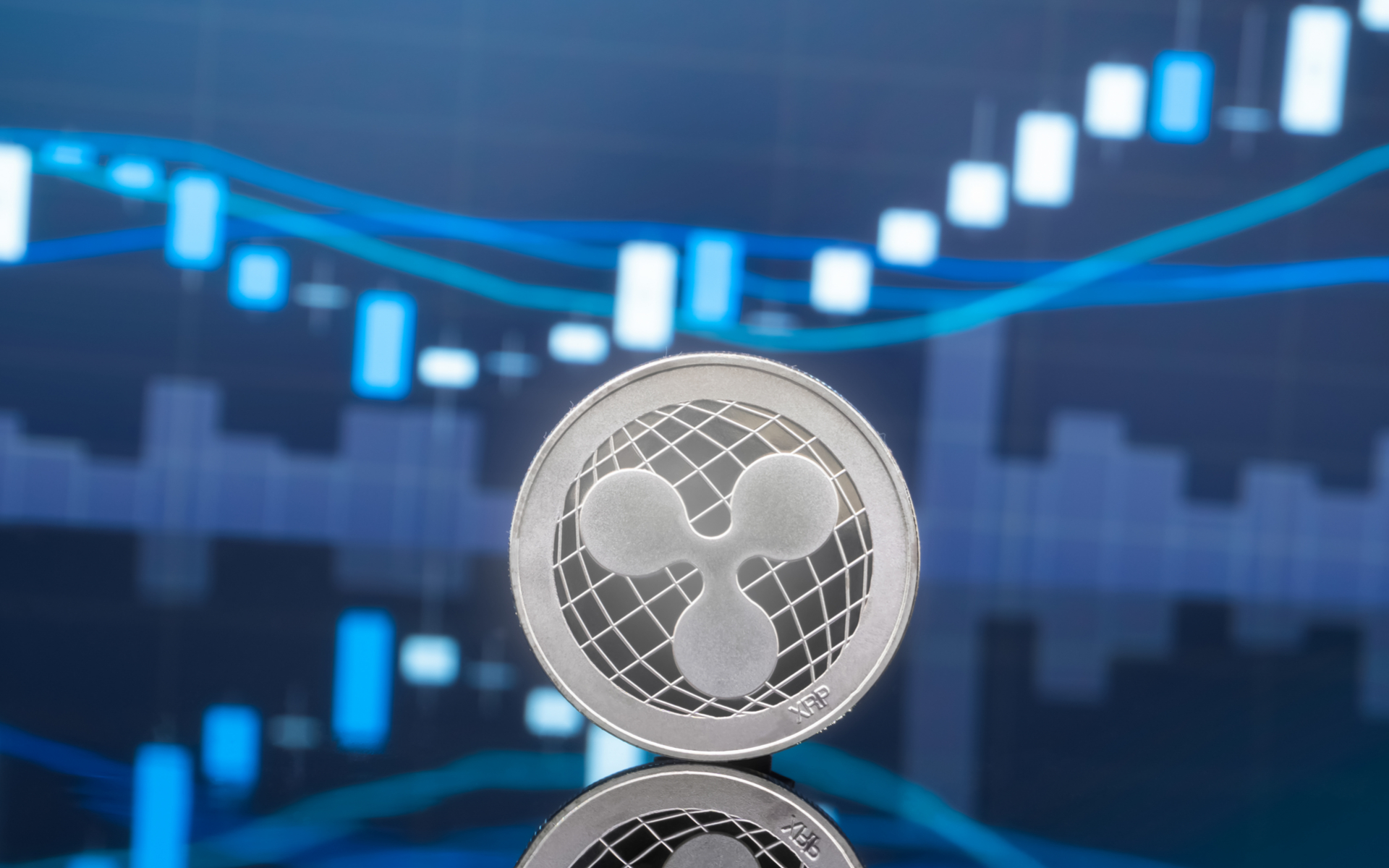 Ripple published the third quarterly report a few hours ago . Average daily XRP volume in Q3 increased by more than 100% to $ 403.58 million from $ 196.28 million in Q2. This shows a significant increase in usage in the network and an increasing adaptation of the On-Demand Liquidity (ODL) payment solution offered by Ripple.

Also, total XRP sales after purchases were $ 35.84 million, an increase of more than 10% from $ 32.55 million. Ripple states that the company focused solely on over-the-counter (OTC) sales and leases as part of providing adequate liquidity to certain ODL customers. The following table gives an overview of the numbers just described.

This measure has been criticized several times by the community in the past and is seen as a possible reason for the rather average performance of XRP. However, several representatives of Ripple, including Brad Garlinghouse, state that Ripple has no influence or can not influence the price of XRP.

As the report also points out, Ripple has recently Line of Credit introduced a new service it RippleNet customers allows to raise capital on demand. With the provision of this loan product, customers can quickly acquire capital in the form of XRP from Ripple. However, the service is initially in the beta phase and is currently only available to selected ODL customers.

According to the initial feedback, the work results are consistently positive, so that Ripple will soon expand this service to other markets and customers. With the Line of Credit, customers can use their capital to cope with day-to-day business, but also to open up new markets or to reach new customers. In some cases, XRP is made available directly by Ripple for particularly large transactions when the partner exchanges do not have sufficient capacity.

For healthy market growth and due to the launch of the new product, Ripple has bought back large amounts of XRP, as the table above shows. Ripple states that these measures stimulated the market and promoted growth and adaptation. Because of this, this strategy is to be continued for the time being, according to Ripple.

XRP is the preferred currency for arbitrage trading

With its fast transaction times and low fees, XRP is ideally suited as a base currency for arbitrage trading. This means that XRP can be quickly sent from one exchange to another and the small price differences can be used for short-term profits. The graphic below shows that XRP is one of the fastest cryptocurrencies and that transactions are processed significantly faster than Bitcoin and Ethereum . 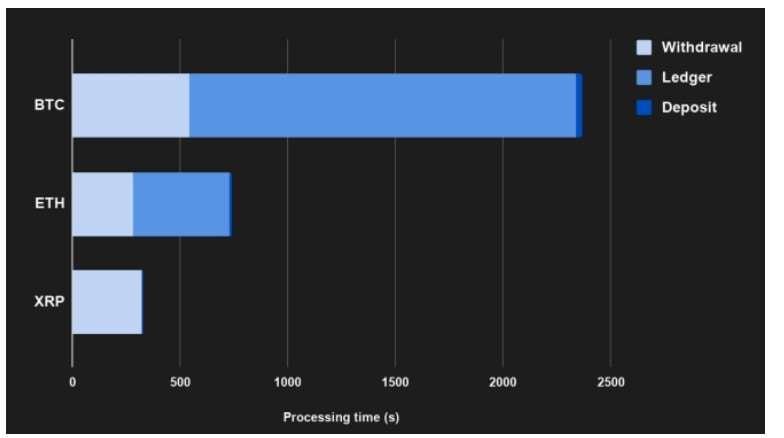