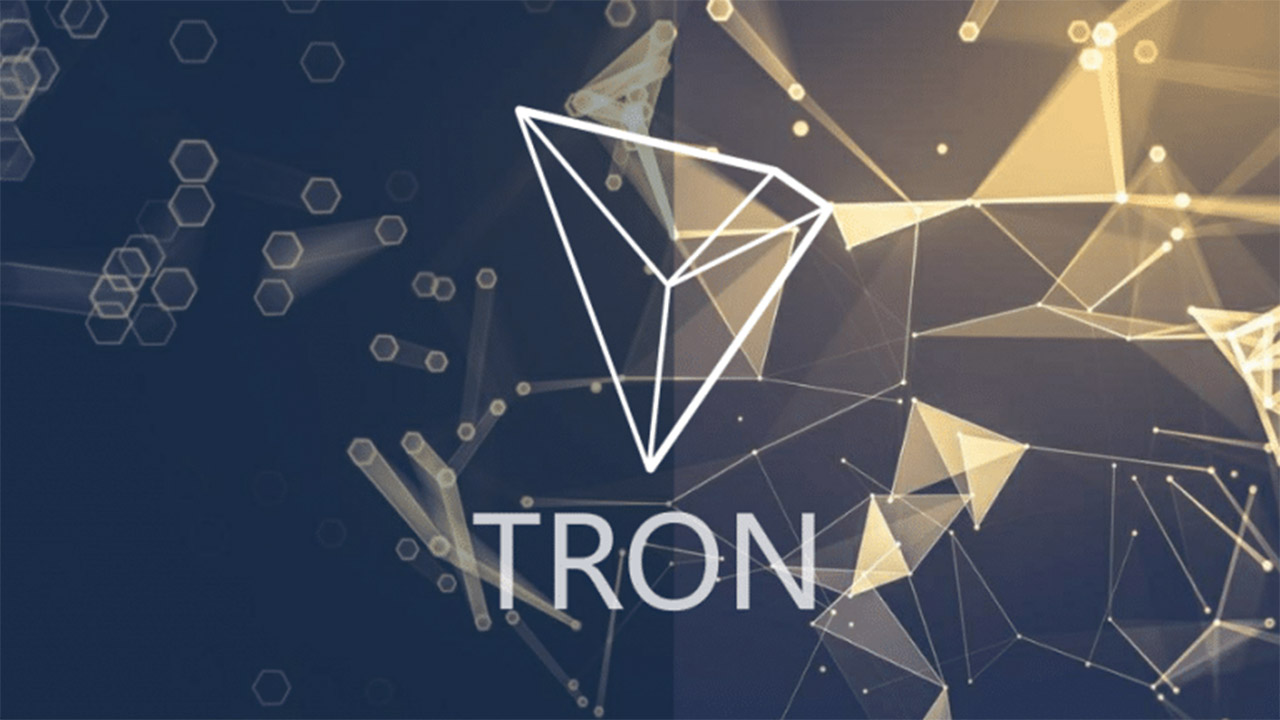 Cryptocurrencies are becoming more popular as investment assets. Despite their volatility, investors have realized that they can bring a significant return on investment over time. We try to bring you price prediction and analysis information for various cryptocurrencies to ensure that everyone gets information on their favorite digital assets. This time, we will be exploring the price prediction and analysis for one of the most recognized cryptocurrencies in the space, Tron (TRX).

The purpose of Tron is to bring about full decentralization of the web, which is clear from the acquisition of BitTorrent by the CEO, Justin Sun. With BitTorrent, internet users can share files from peer to peer without the need for an intermediary and can also share their internet power to download large files.

For the most part of 2020, TRX has been on a slow but steady upward move except in September when it spiked to $0.43. The price has since dipped again and seems to be back in consolidation. After starting October at $0.24, it experienced a sharp spike to $0.28 on October 3 and then steadily fell to $0.25 on October 8. Since then, there has been a range-bound movement between $0.25 and $0.27 up to the current price of $0.024812. This is clearly a consolidation movement that is likely to break at some point.

A look at the chart for TRX/USD on the daily time frame also shows this clear consolidation pattern. When the price breaks out, it could be going up or down, which will be a continuation of the previous upward move or a reversal into a downward move.

It may take some effort for the breakout to be upward, though, seeing that the 20, 50, and 100 MA are on top of the price, as shown below. These have created a rather strong resistance that will take a number of attempts to break through.

Also worthy of note is the “Death Cross” situation in which the 50 MA (a longer time frame) is crossed above the 20 MA. Until these patterns change, the breakout could be towards the downside, which is the path of least resistance currently. Here are key resistance and support levels calculated by Walletinvestor that should help those trading the asset in making better trading decisions:

The Tron mainnet was attacked by a malicious contract during the 4.1 mainnet upgrade, CEO Justin Sun tweeted. In a series of tweets, the attacker used the authority granted to the contract developer to initiate malicious transactions and caused the super representative to suspend the production of blocks, hoping to profit from the suspension of the blocks.

“As the busiest blockchain network in the industry, the attacker hopes to get profit from the suspension of block production. TRON community responded immediately, locating the problem and fixing it immediately, and working with super representatives to upgrade the nodes,”

It took about 3 hours for the network to be up and running again following the attack.

The following are leading prediction and analysis platforms. Each of them provides a Tron price prediction for the month of November.

Walletinvestor predicts that TRX will be $0.060 on Tuesday, November 3rd. The prediction covers the next 14 days, during which the price could go as high as $0.067.

Ratepredictions expects Tron to reach $0.28 in the next two weeks. It also forecasts that the asset will hit ~$0.29 in the next month.

TRX isn’t showing much volatility now, and while it could suddenly move in any direction, it could potentially make a good investment for the month of November, as it has shown a steady rise in price since early this year.

News Source
In this article:Featured, Tron