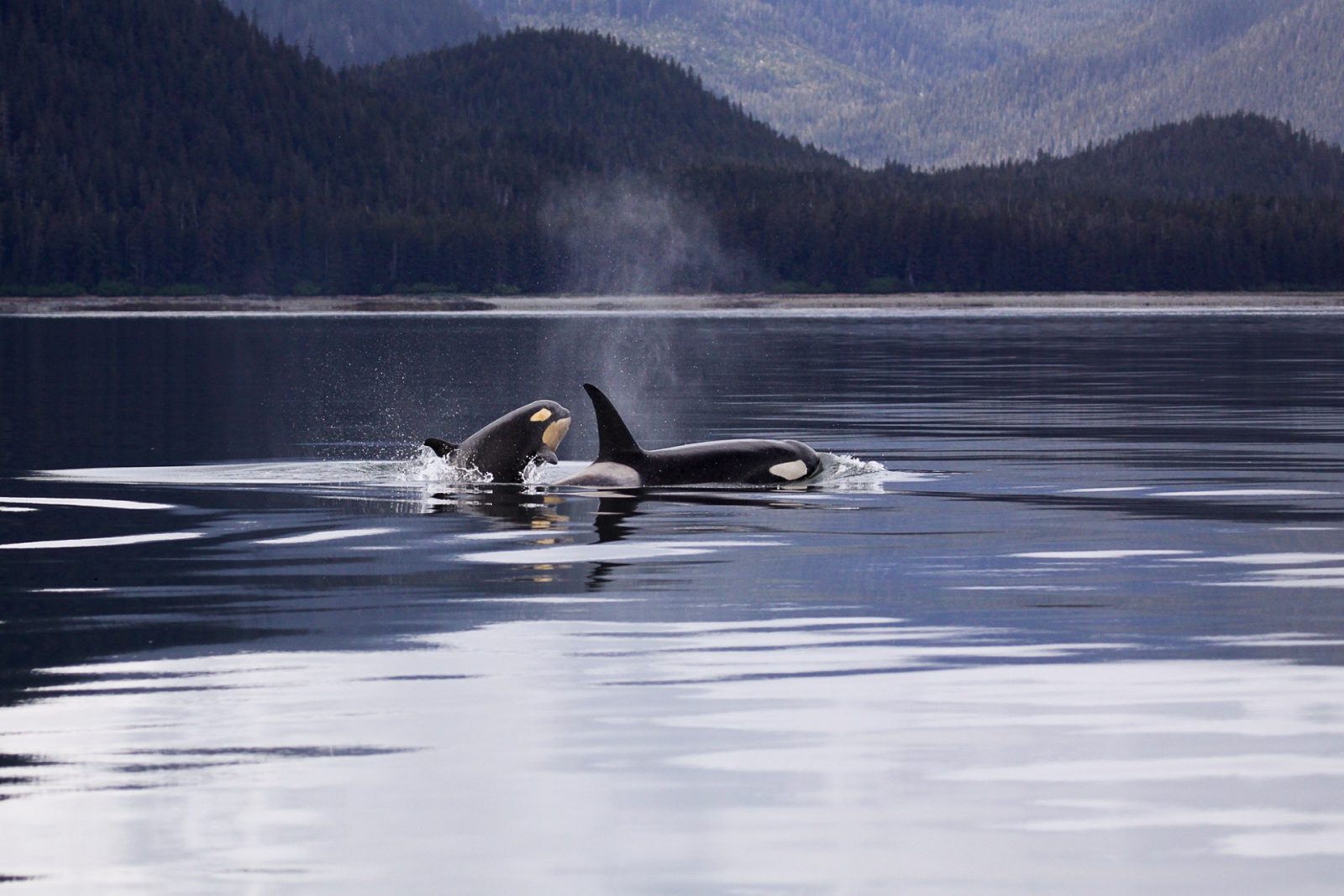 Following the news that the US Department of Justice (DoJ) has forfeited USD 1 billion worth of bitcoin (BTC), market players are now discussing possible scenarios what could happen next.

Per the DoJ, the bitcoin was seized by law enforcement on November 3, following an investigation that included tracking down crypto transactions. “The seizure represents the largest seizure of cryptocurrency in the history of the Department of Justice,” they said.

After this move, the US government now controls the 5th richest BTC address (and the 3rd richest if we exclude addresses controled by crypto exchanges).

Meanwhile, many presume that the seized bitcoin, if it gets under full control of the US government, will be auctioned off. Others, however, find that, whether the government decides to “hodl, dump or burn the stash […] Every option is good for bitcoin.”

Give it out as a stimulus package 🙏🏻

Meanwhile, per Binance Research, the seizure announcement “might have contributed to the last day’s price movement as investors recognized the Justice Department’s ownership as effectively locking up supply until a potential auction at a later date following the case’s closure.”

How it all happened

As Cryptonews.com reported two days ago, BTC 69,369 which are believed to be from the infamous Silk Road darknet market, had been moved for the first time in the last five years.

The United States Attorney David L. Anderson of the Northern District of California, said in a Department of Justice statement that,

“The successful prosecution of Silk Road’s founder in 2015 left open a billion-dollar question. Where did the money go? Today’s forfeiture complaint answers this open question at least in part. [USD] 1 billion of these criminal proceeds are now in the United States’ possession.”

The investigators had tracked the transactions via a “third party bitcoin attribution company,” which led them to 54 previously undetected bitcoin transactions executed by Silk Road, and ultimately to relevant bitcoin addresses.

Blockchain analytics specialist Chainalysis is a company that helped the investigation analyze the transactions.

The US government claims it knows the identity of the “Individual X,” the person connected to the address, in which the USD 1bn worth of BTC was found, and from which BTC 101 was sent to crypto exchange BTC-e (which was taken down by the US law enforcement in 2017).

However, this person allegedly hacked into Silk Road, stole “the illicit cryptocurrency,” and moved it to the wallets under their control. “Individual X, consented to the forfeiture” of the funds to the US government. CNBC reported, though, that the forfeiture could only be temporary, as the government still needs to prove its case before the judge.

The documents also said that, through a variety of illicit activities, including offers of illegal drugs, hacking, and murder for hire in more than ten countries, Silk Road generated sales revenue totaling over BTC 9.5m and collected commissions from these sales totaling over BTC 600,000.

And with Individual X having had all the stolen money on hand, some in the Cryptoverse are wondering why wasn’t more of it put into securing the funds.

Imagine sitting on a billion dollars in stolen bitcoin and not investing in improving your security and privacy.