In the last week, Bitcoin and Ethereum have had a performance that has investors very bullish. The DeFi sector has followed, but its rally seems to have gone unnoticed. In the last week, the Total Value Locked (TVL) in DeFi protocols is near its all-time high with $12.30 billion, as shown by Defipulse data. 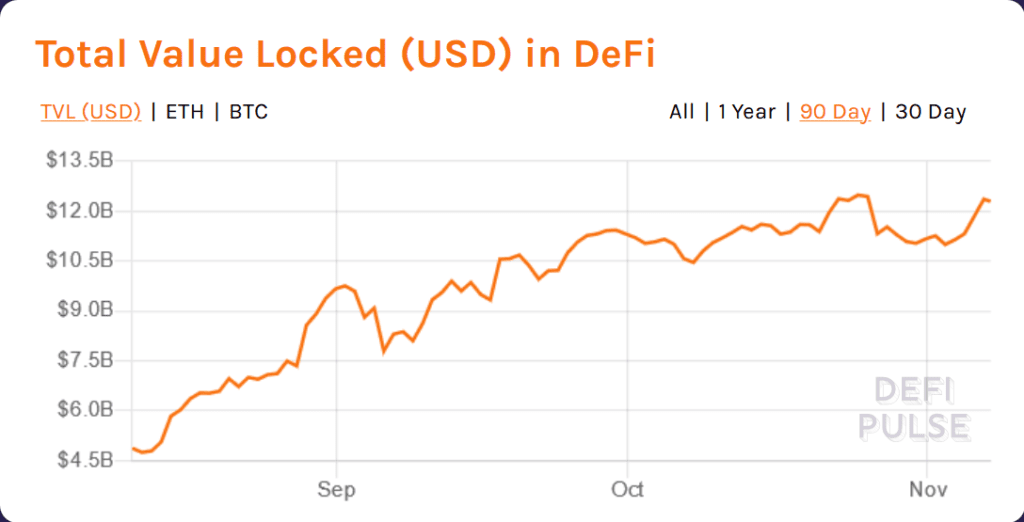 As the graph shows, the DeFi sector has had a rebound after falling from its all-time high at the end of October. One of the protocols that has received attention from investors is Axie Infinity and its Axie Infinity Shards (AXS) governance token. Since its launch on the Binance Launchpad, the protocol has received more than $10,000,000 in market capitalization. 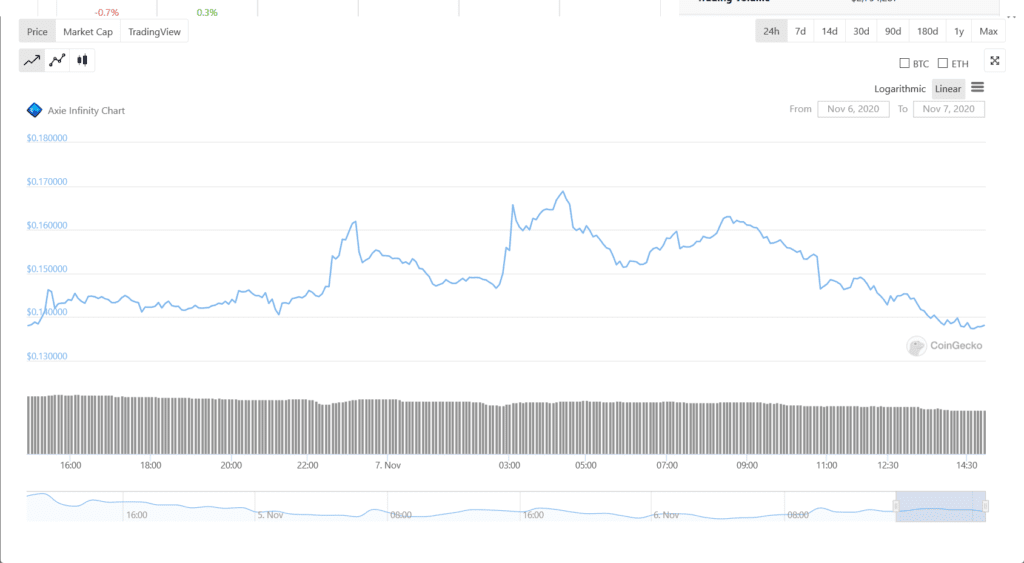 Boom of Ethereum based NFT

Delphi Digital published an entire report justifying their investment in Axie Infinity and exposing the reasons why they feel bullish about Non-Fungible Tokens (NFT). However, they claim that their investment has been studied for years. The firm has been researching the protocol since 2018.

The protocol allows users to play by collecting digital pets. The AXS token allows the community to operate and manage the protocol. In addition, it will allow users to earn rewards for participating in “the Axie universe”. Delphi Digital stated in its report:

Delphi Ventures has invested in Axie Infinity’s upcoming governance token (which we played a big role in designing).

[On October 28th] our team purchased 5 Axies for 473.5 ETH worth ~$159k at that time. Recent market moves may have pushed some to the sidelines but we saw the recent turmoil as an opportunity.An opportunity to spend a lot of money on digital battle pets. While this may appear to be a confusing impulse buy at first glance, spurred on by the recent hype around NFTs, it’s actually a purchase we’ve been patiently waiting to make ever since we started Delphi.

In this article:Cryptocurrency, DeFi, Ethereum, Featured