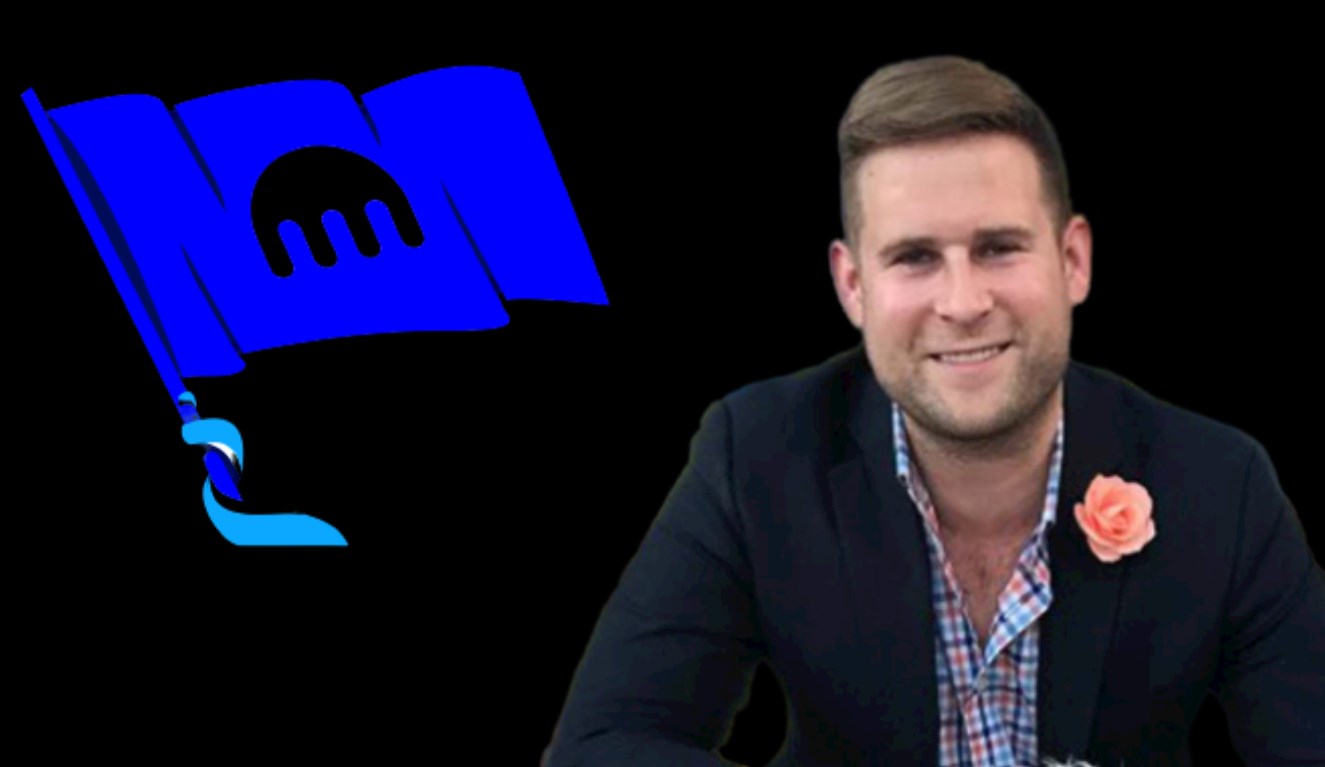 Dan Held, the growth lead at crypto exchange Kraken, says Bitcoin (BTC) is in a much stronger position now with the possibility of skyrocketing to $100,000 in 2021.

In an interview with crypto influencer Lark Davis, Held says that Bitcoin remains a risk-on asset as he anticipates the Biden administration to print more money at an unprecedented rate.

“If you look at options pricing in Biden, he’s being priced into the market and his impact is being priced in as a positive because he will spend more money. Money printer will go brrr, and the Democrats will likely go brrr at an even faster rate than Republicans and they’re both brrring at a rate we’ve never seen in US history… Insane amounts of money. People are like ‘Bitcoin, at a $100,000? Oh man, that would be a $2 trillion market cap.’ I’m like ‘Yeah, we just printed that much last week alone.’”

Despite the bullish target, Held doesn’t discount the possible threat of the paperization of Bitcoin where large corporations such as PayPal buy huge amounts of BTC but do not allow the deposit or withdrawal of the crypto asset from their ecosystem, which eliminates the need to settle transactions on-chain.

“If big corporates decided that they don’t care about Bitcoin’s layer one or care about Bitcoin’s settlement mechanism and then they [are] fine with settling with each other, then that gets pretty scary where it’s like, ‘Well, what if we just rebuilt the old system where no one cared about the settlement guarantee of the Bitcoin layer?’”

Held himself though says he still strongly believes in Bitcoin’s core settlement system and doesn’t see any reason to use any counterparty.

“We look at that from a very critical perspective, we don’t want to take on any additional risk. Bitcoin as a settlement mechanism is phenomenal so I think there would have to be a really strong reason not to use that.”