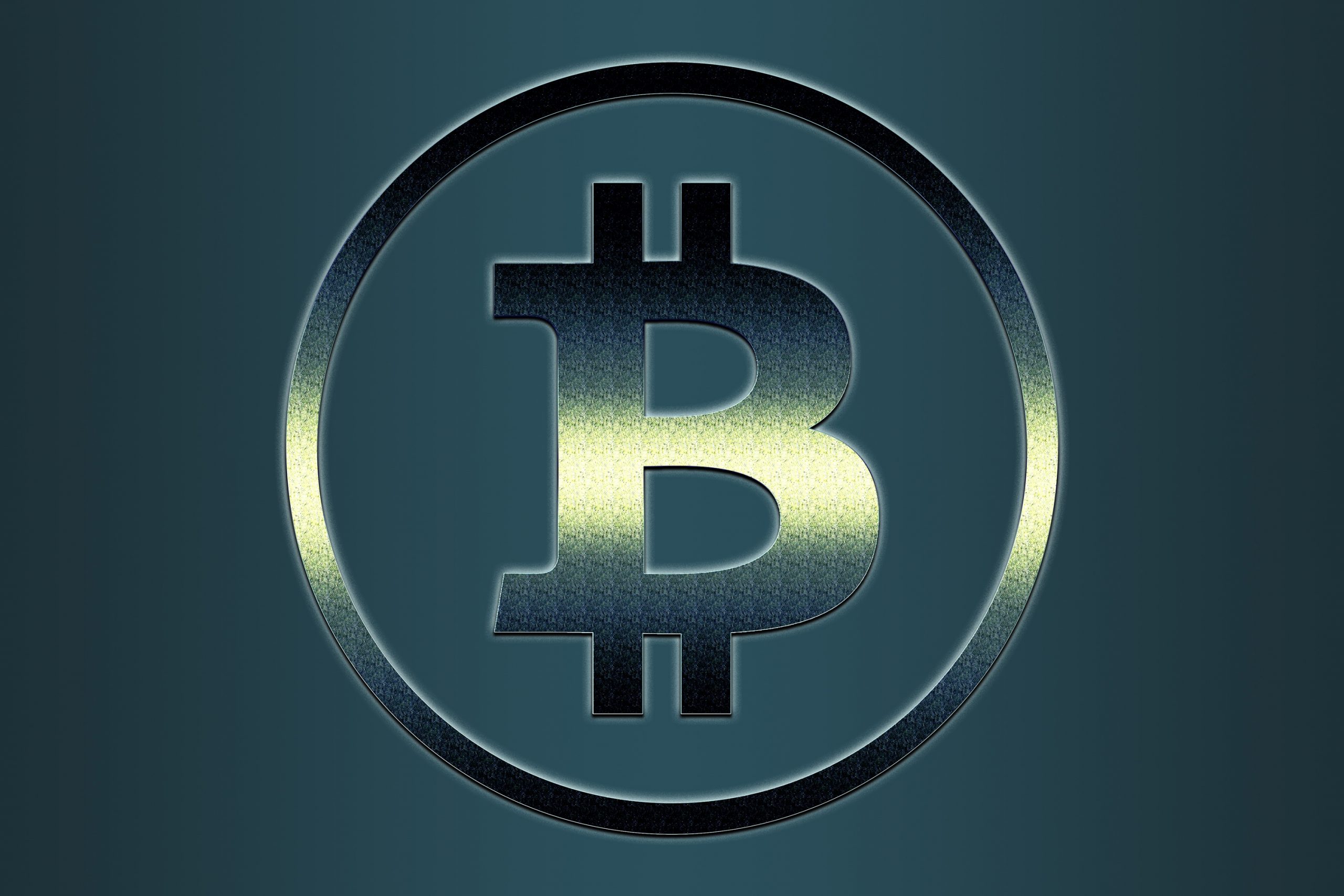 The official election of Joe Biden as the 46th US President resulted in a sharp nosedive for Bitcoin and the rest of the cryptocurrency market. While BTC dumped to a low of $14,350 at its Saturday’s lowest, the total market cap lost nearly $30 billion at one point yesterday.

The past week has been quite impressive for Bitcoin. The primary cryptocurrency entered the election day on November 3rd at about $13,300. The uncertainty that followed drove the asset to a new yearly high of nearly $16,000. This was also the highest price level BTC had registered since January 2018.

Following its peak, Bitcoin retraced slightly but continued to trade above the $15,000 mark. However, the situation changed yesterday after the official announcement broke that the former vice president Joe Biden has beaten the incumbent US President Donald Trump and will step into office in January 2021.

As CryptoPotato reported, BTC reacted with a vigorous price dip, resulting in an intraday low of $14,350 (on Bitstamp). A classic “buy the rumor, sell the news” event.

Bitcoin has recovered most of its losses since then and currently flirts with the $15,000 level. Nevertheless, this is still a 3% decline on a 24-hour scale.

Altcoins Have It Worse

Just a day after charting impressive double- and even triple-digit price pumps, most altcoins have plummeted against their USD value.

Yesterday, Ethereum jumped to its new high since early September at $470. In the following hours, ETH nosedived to $425. Although it has increased back to $440, ETH is still down by nearly 5%.

Ripple’s decrease is similar on a 24-hour scale, and XRP struggles to stay above $0.25.

Overall, the cumulative market capitalization of all cryptocurrency assets has tanked from $450 billion to $433 billion. Moreover, it displayed $423 billion just a few hours ago.