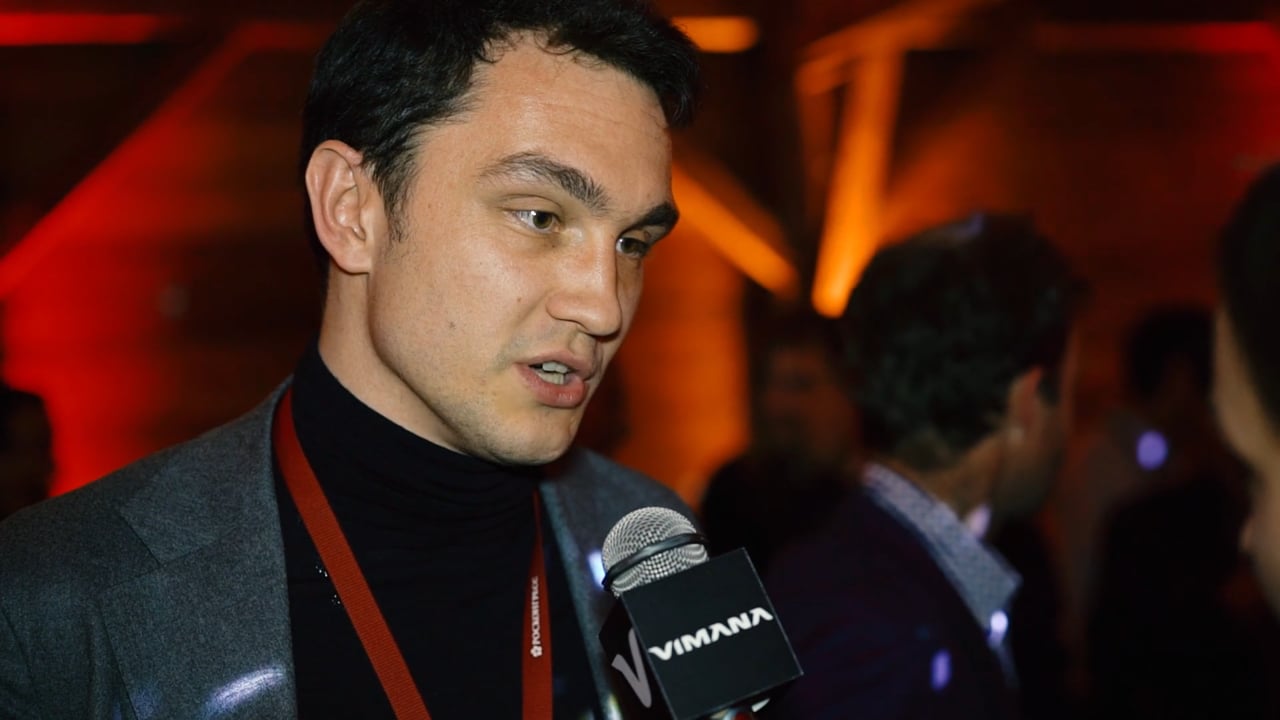 Crypto trader and entrepreneur Willy Woo insists that it is high net worth individuals who are pushing Bitcoin up at the moment, calling it a stealth phase of the rise

Renowned crypto trader and entrepreneur Willy Woo has tweeted that the main absorbers of Bitcoin at the moment are “new smart money.” Here’s who he had in mind with that tweet.

Earlier today, the flagship cryptocurrency demonstrated a plunge to the $15,215 level, likely due to the high volume of Bitcoin moved by miners to crypto exchanges to fix their profits and withdraw cash.

However, now Bitcoin is going up again, pleasing the crypto community. The current levels reached by the world’s most popular crypto have not been seen since early January 2018.

Renowned trader, investor and entrepreneur Willy Woo has taken to his Twitter page to offer another reason why Bitcoin has been on a tear recently.

Offering charts from Glassnode, he says that it is mainly “new smart money” that has been absorbing Bitcoin recently—not mentioning Microstrategy and Square, which have been on everyone’s lips in the community recently.

While explaining who he meant by “new smart money,” Woo referred to high-net-worth individuals and OTC desks, which they are using as one venue for entering Bitcoin.

When describing one of the charts, Woo pointed out:

Orange line is the rate of new investors coming in per hour previously unseen before on the blockchain.

FOMO accumulation could be underway

Recently, big-name investors like Bill Miller and Paul Tudor Jones (again) have been backing Bitcoin up, sharing positive comments about it with the media.

Besides, well-known Bitcoin hater Nouriel Roubini has surprisingly referred to Bitcoin as a “partial store of value,” although he added that he still does not view BTC as a currency.

JP Morgan has also stated that investors are now more eager to get into Bitcoin (via Grayscale) than into gold.

However, apart from public companies like Square and Microstrategy, there are multiple other companies that are grabbing BTC.

According to Statis CEO Gregory Klumov, we could now be witnessing institutional FOMO regarding Bitcoin. In an interview with Forklong, he referred to multiple BTC acquisitions made via the Time Weighted Average Price (TWAP) algorithm, which is often used by corporate customers who need to build a position within a limited time.