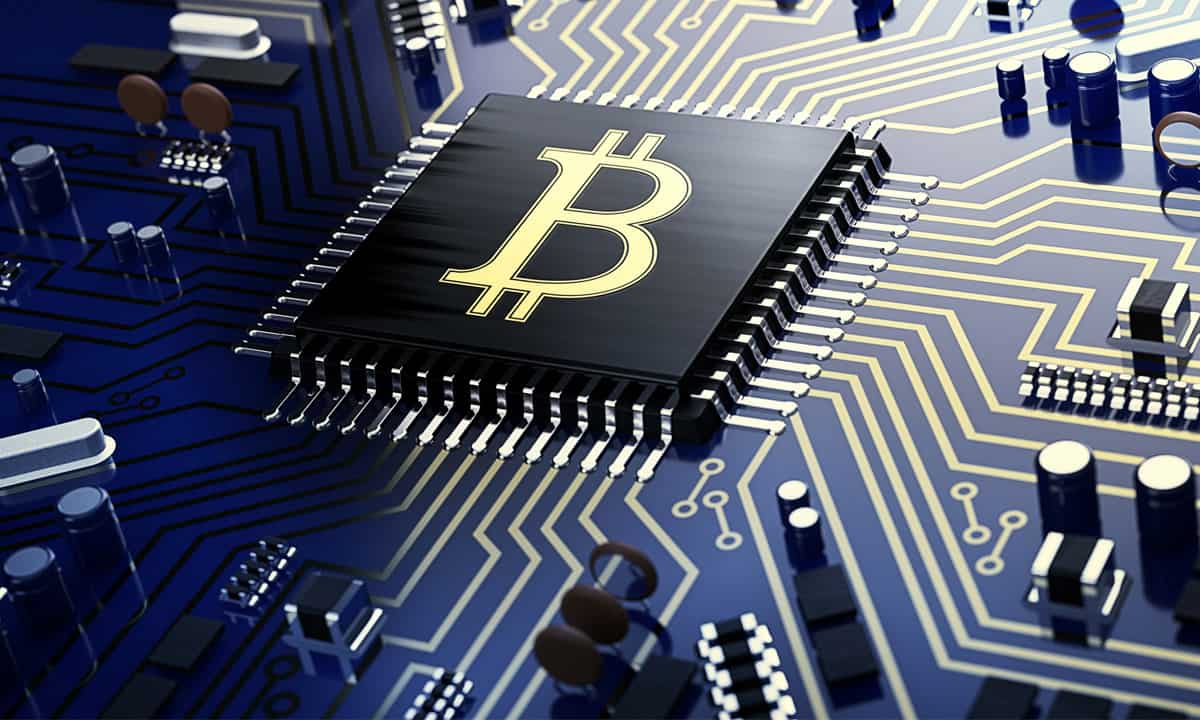 Glassnode says that, in the past 24 hours, the volume of Bitcoin that miners moved to trading platforms has seen a drastic surge to nearly 280 percent, pushing BTC down

The outflow of Bitcoin from mining pools to crypto exchanges has seen a major rise over the past 24 hours, according to a recent Glassnode tweet.

Meanwhile, Bitcoin’s exchange rate has dropped slightly from its new historic high of $15,492.

Miners are cashing out, pushing BTC down

Data provided by analytics firm Glassnode shows that, in the last 24 hours, miners have been sending much more Bitcoin to exchanges than before.

Miners are sending BTC to exchanges to fix their profits and cash out. While this is taking place, the Bitcoin rate has seen a slight drop from the recently recorded major high of $15,492 (the highest weekly close in more than two years) to the $15,215 mark, according to the data from CoinMarketCap.

On Sunday, U.Today reported that renowned Bitcoin hater Nouriel Roubini finally did what the community has been pushing him to for years: he took a step toward acknowledging Bitcoin.

The economist, also known as “Dr. Doom” for predicting the mortgage loan crisis of 2008-2009, admitted that he does not believe Bitcoin to be a currency. Still, he said in an interview, Bitcoin could serve as a partial store of value due to its hard fixed supply.