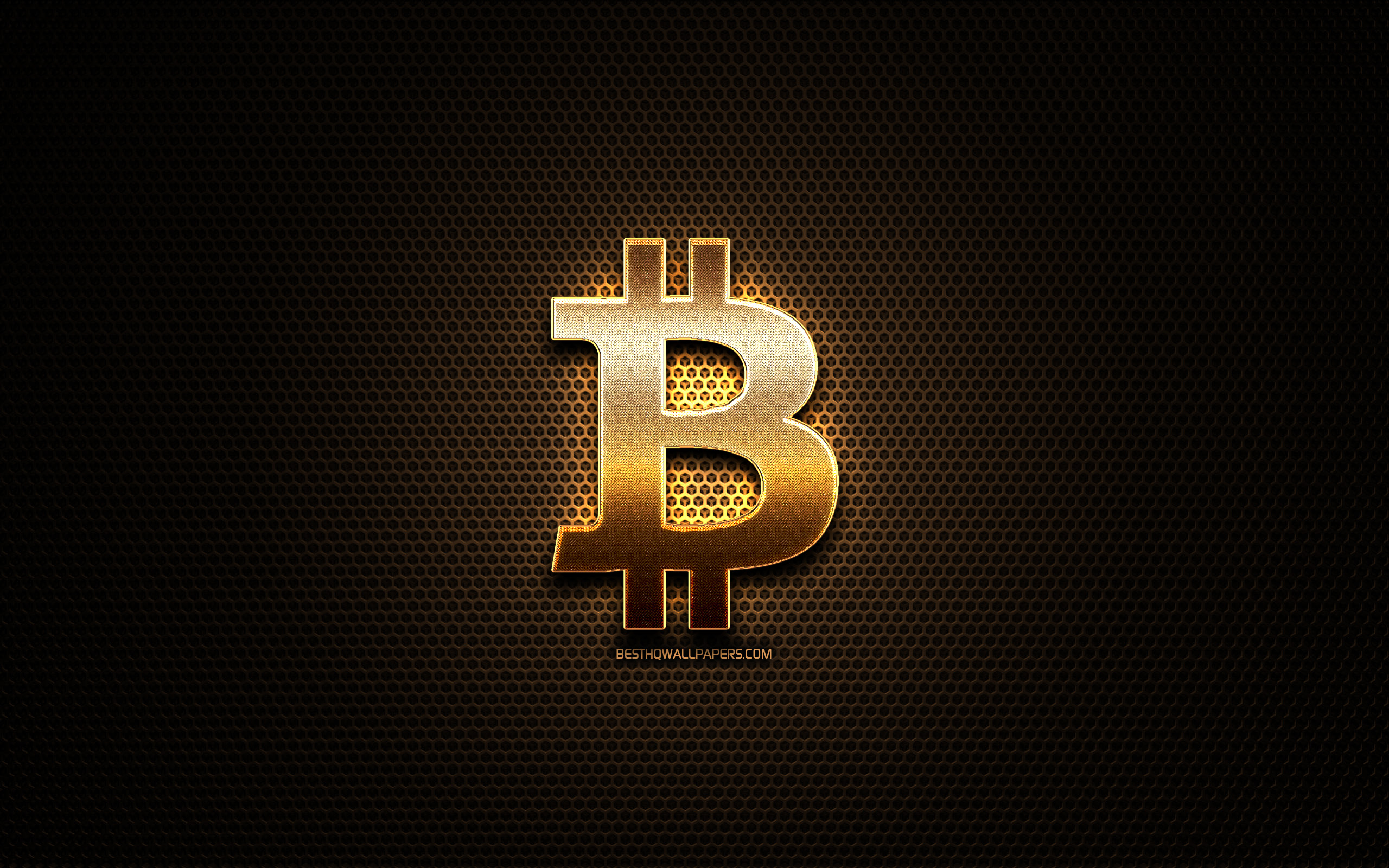 Bitcoin and cryptocurrencies are known for their notorious volatility, rising by enormous figures only to retrace nearly 90% of the entire rise. Except that usually happens on a grander scale. Since Biden was proclaimed the winner of the US election, however, intraday volatility has skyrocketed.

Here’s a look at just how violent things have gotten since a winner of the US presidential race was announced.

Although a “blue wave” win was expected to deal a devastating blow to the stock market, it is doing the exact opposite, prompting the single-largest positive day movement in the stock market since the April V-shaped recovery.

The historical movement in traditional markets has also spurred wild volatility in crypto, which last week saw a similar bullish impulse, pushing Bitcoin to a high of just under $16,000.

But after Biden was revealed by the Associated Press as having reached the critical 270 electoral votes, Bitcoin plummeted by 10% in a sharp selloff.

It immediately responded, however, with a 10% rise back to highs. The hourly chart above reflects just how shocking the ride got along the way. After each 10% swing, another 4-5% swing, either way, has gone back and forth hourly since the start of the first work week since the election was called.

The stock market is opening any minute and with futures soaring, the volatility could only just be starting for Bitcoin following this blowout Biden blue wave win.