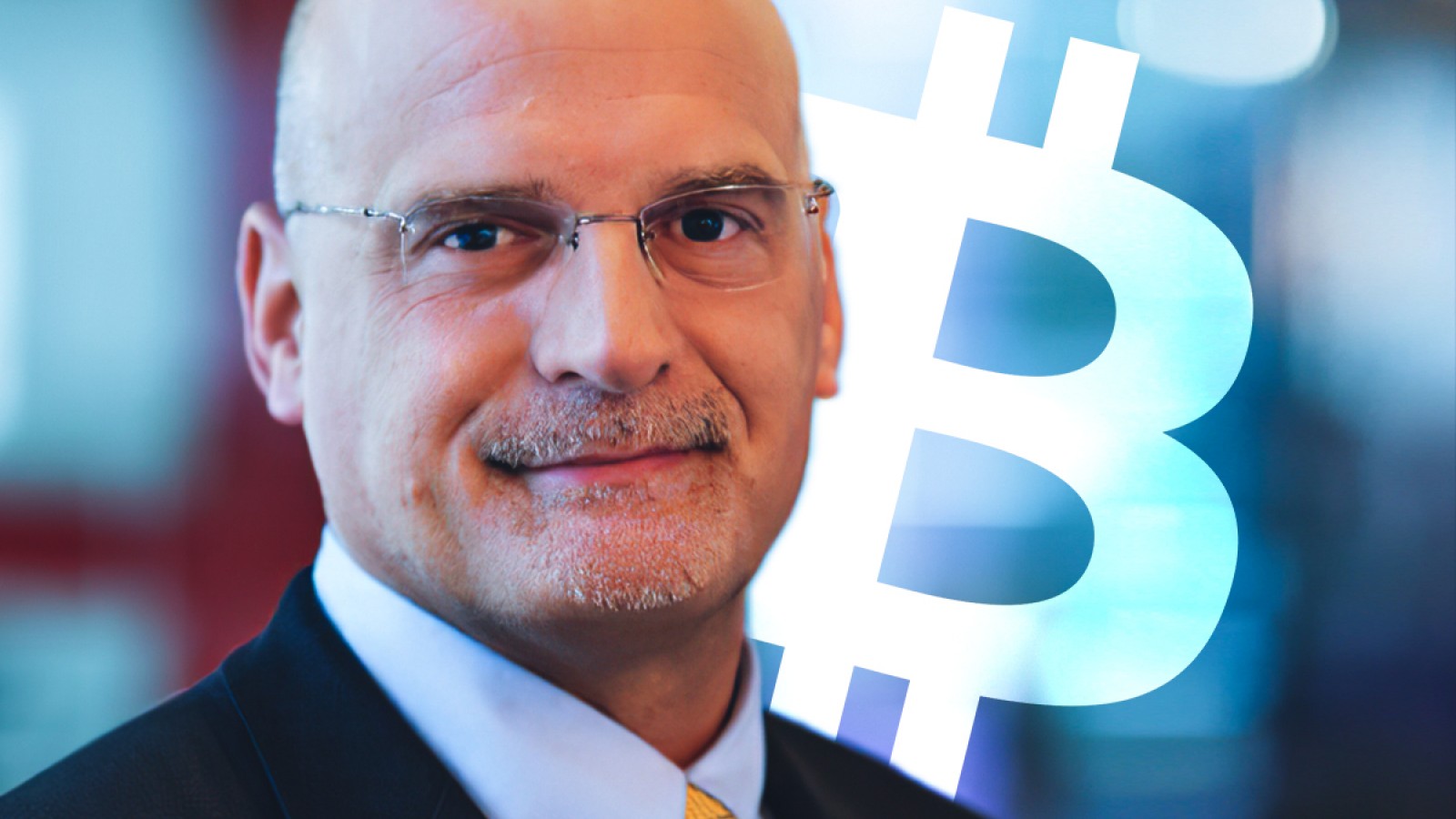 Senior commodity strategist of Bloomberg Intelligence, Mike McGlone, believes that the annual average rates of gold and Bitcoin are heading toward a massive rise next year.

In his recent tweet, he stated that the current bull market is looking to be strengthened by improving fundamentals and technical underpinnings.

The current Bitcoin rally is believed to be driven by a massive inflow of institutional funds into the Bitcoin market—from giants like Grayscale and Square to funds coming from private companies that are eager to acquire Bitcoin as a reserve currency.

Besides, JP Morgan has announced that institutional players at the moment are more eager to allocate funds into Bitcoin rather than gold. To top it all off, renowned Bitcoin hater Nouriel Roubini has shocked the community by taking a step toward supporting Bitcoin.

In an interview he stated that, although for him Bitcoin is still not a currency, it may be used as a partial store of value due to its fixed supply. Unlike USD, the supply of Bitcoin can never be extended.