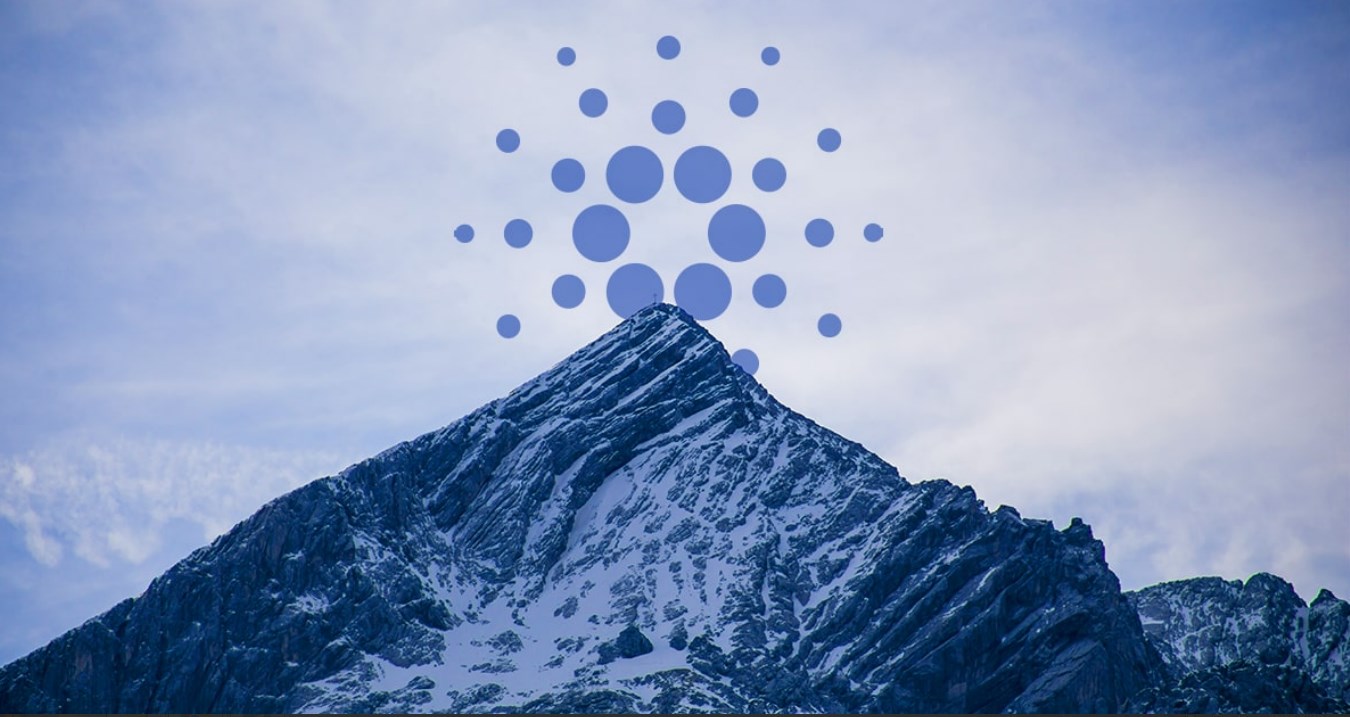 Cardano has followed the bullish sentiment in the market and recorded an 8% gain in the last week. After Shelley’s deployment, Cardano has two priorities: the Goguen and Voltaire era. The most recent updates show good progress in both.

In a recent IOHK update, it is revealed that the Plutus team has begun work on the Nix code and refactoring structure. In addition, they have managed to update “update paths in validation benchmarks” and made changes to the pubKeyHash functions in the on-chain code.

The update states that Marlowe’s team has completed changes in refactoring and improved consistency in the field of standard types. Marlowe’s team, according to IOHK, has updated the colour scheme in the playground and repaired spacing problems in Blockly to improve contract transactions. There was also an update on Marlowe’s tutorials and a technical publication on the topic for Cardano Docs.

As reported by CNF, Marlowe is a programming language for “financial contracts” to be published during Goguen’s deployment. Conceived as a DeFi platform, Marlowe will support financial functions and products such as Contracts for Difference (CFD), Peer to Peer Loans, among others. The platform will be of special interest to financial institutions to develop “customized tools for their customers”.

The benchmarking team has performed and analysed experiments for networks featuring a large number of block producing nodes. They have migrated their deployment structure and implemented additional metrics.

ICYMI: we had another productive week in the world of #Cardano development. Check out our latest update for the lowdown on what we've been up to ⬇️ https://t.co/4YO4yrO4bI pic.twitter.com/4VztFgwTp0

IOHK reported on the progress of the series of products designed to facilitate integration with Cardano. Known as Adrestia, the team that develops them has launched a new version of the wallet with performance improvements. Currently, the team’s priority is to develop an API compatible with openAPI3.0.

In doing this, the Adrestia team hopes to achieve better database management for “listed or blocked stake pools”. The team also continues the development of multi-sig and is working on the next release of Graphql 3.0.0 and Cardano Rosetta 1.0.0.

Daedalus has had good progress with announced support for the model T of the Trezor wallet in the next Daedalus Flight launch. After the launch of the Daedalus version 2.4.1 on the mainnet, IOHK says:

Following the community’s feedback, this release brings fresh improvements to the delegation user experience. Daedalus now includes a ranking for all pools. Any pools that have not yet minted any blocks or have a short history of block production now have potential rewards estimated at zero and are ranked equally.