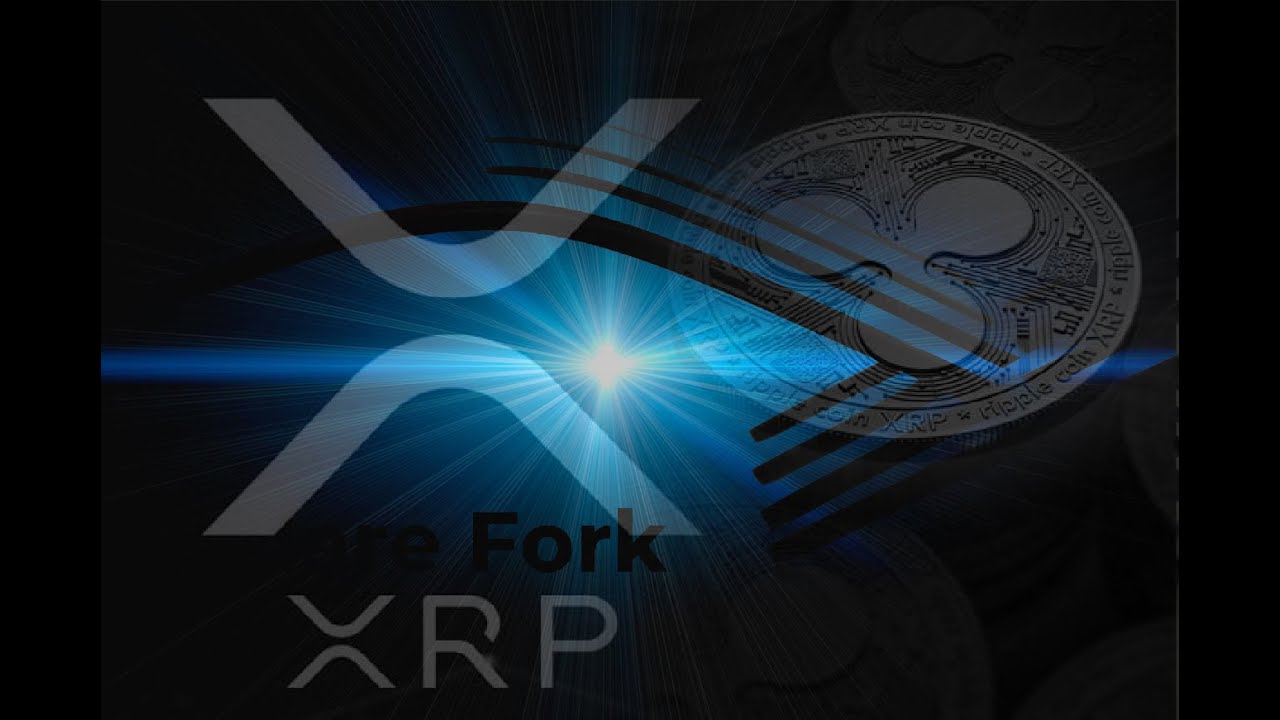 BitBay, the largest cryptocurrency exchange in east-central Europe, is set to participate in Flare’s Spark airdrop.

Estonia-based BitBay, one of the largest digital currency exchanges in Europe, has become the latest trading platform to support the distribution of Flare Networks’ Spark token (FXRP).

Each Spark token is valued at 1:1 with the Ripple-affiliated XRP cryptocurrency.

Flare is a utility fork of XRP that would be able to bring smart contracts to its ledger.

In late October, social trading company eToro decided to finally announce the onboarding of the tokens after months of deliberation. eToro first revealed that it was in talks with the Flare team on Sept. 2.

As reported by U.Today, AltCoinTrader—one of the largest exchanges in South Africa—also supported the distribution of the XRP fork.

Uphold and Bitrue were among the first exchanges to add the fork in early September.

Flare also reportedly had conversations with Binance, the largest exchange by trading volume in the world, and its American arm, Binance U.S. However, there has not been any confirmation as of yet.

The airdrop will take place in December

The snapshot date for the Flare token was slated for Dec. 12, which is the birthday of Martha Jane Coston, inventor of the Coston flare.

All XRP holders are eligible for airdrop, with the exception of Ripple Labs bosses (sorry, Brad Garlinghouse).

In order to claim Spark tokens, one has to deposit his or her tokens to one of the participating exchanges.

Alternatively, those who have self-custody of their assets have to go through the claiming process six months before the airdrop.