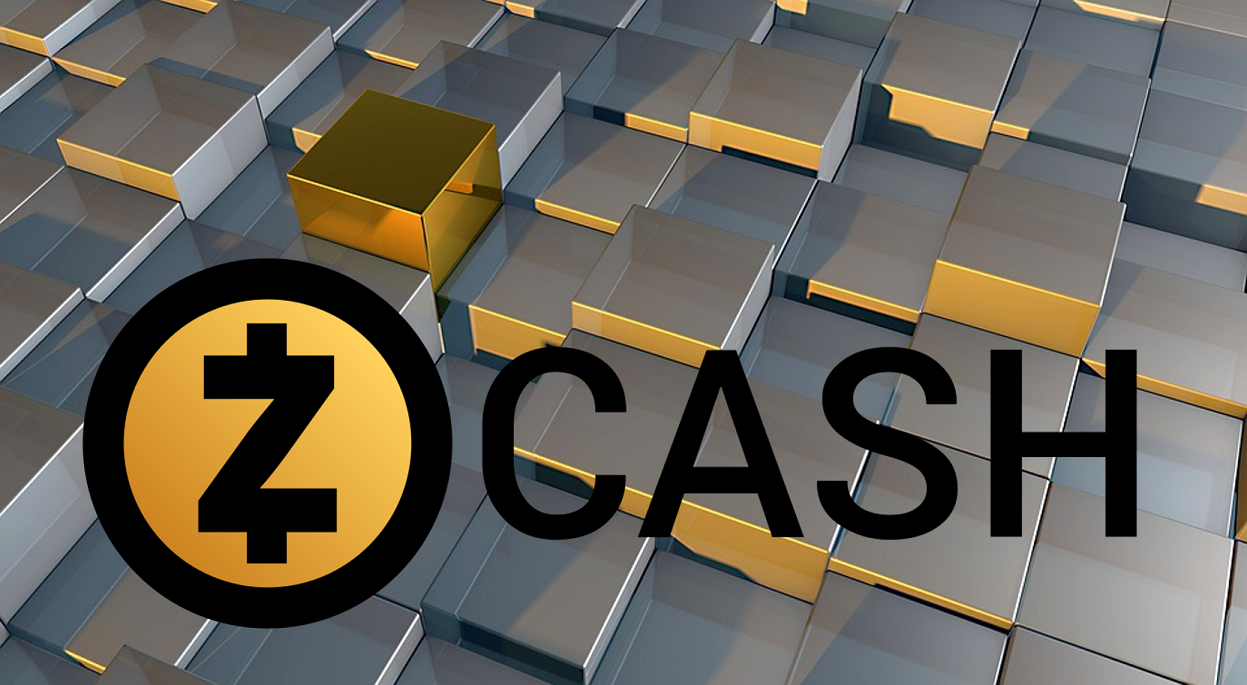 Privacy coin Zcash will be undergoing its first halving event in around a week’s time but does it really matter and what will happen to ZEC prices.

On November 18, Zcash inflation rate will halve from 25% to 12.5% as the privacy-focused altcoin has its first halving event. The coin has been hampered by extremely high inflation since its launch in 2016 but a series of halvings every four years will decrease it substantially.

Zcash transaction data is posted to a public blockchain, but unlike Bitcoin it ensures personal and transaction data remain completely confidential. Zcash uses zero-knowledge proofs that allow transactions to be verified without revealing the sender, receiver, or transaction amount.

Does The Zcash Halving Matter?

Messari researcher Ryan Watkins has taken a deep dive into the privacy token and whether it’s halving really is a big deal.

On November 18, Zcash will undergo its first halving which will drop its inflation rate from 25% to 12.5%.

But will it matter?

And where does Zcash fit into the crypto monetary stores of value anyways?

The researcher stated that Zcash was a step ahead of other digital assets as it enables storing of assets privately, not just transacting them privately. He added that this may be the only way to ensure absolute financial privacy in the world of cryptocurrency.

There was a lot of hype when Zcash was launched and it was momentarily worth more than Bitcoin at the time. Industry observers suspect ZEC’s downward price action has been attributable to miners selling their newly mined ZEC as if suffered extremely high inflation in the early days.

He added that the hope is that Zcash’s first halving could provide important relief in this respect and miners may not be holding ZEC prices down. The halving may reinforce the monetary principles of the coin which have been largely shadowed by its privacy properties. Watkins concluded;

“Zcash may be finally reaching a light at the end of the tunnel. But only time will tell what’s on the other side of it.”

Zcash is currently ranked 35th in terms of market capitalization which is currently $638 million according to Coingecko. Like the majority of altcoins, its price action has been largely flat-lined since the crypto bubble of 2017/18.

ZEC prices have recovered in 2020, however, adding 122% since New Year’s Day to trade at just over $60 today. It hit a yearly peak in early August of just below $100 but has been on the back foot ever since.

Crypto researcher Qiao Wang was bullish on the price impact following the halving;

If people want to know if halvings have any real impact on prices, pay attention to ZEC’s halving (in 11 days). Because it’s one where supply reduction is actually significant relative to the liquidity. Not 100% sure, but my bet is on it reversing the multi-year bleed for ZEC.

Initial targets for any type of real price recovery for ZEC would be the $100 level, a sustained move above that would reinforce the halving effect on inflation.

In this article:Crypto, Cryptocurrencies, Featured, Zcash