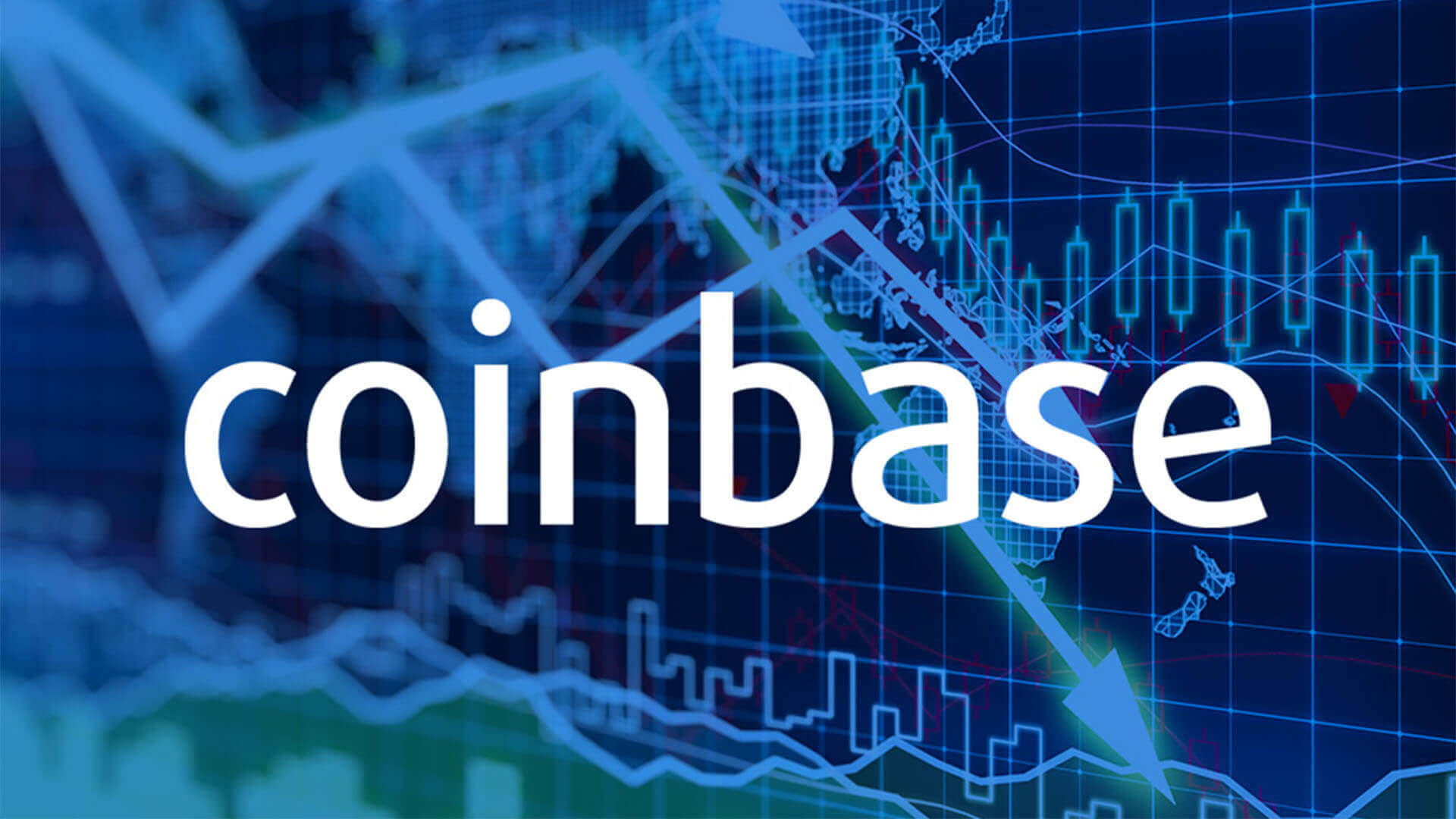 If you were around in 2017 or 2018, you likely remember the term “the Coinbase Effect.” What the term describes is the price action of any cryptocurrency listed on Coinbase, then the world’s foremost Bitcoin exchange, servicing millions around the world. The idea goes that because Coinbase has such a large contingent of retail investors, any altcoin listed on the platform becomes attractive due to its cheap price.

The most infamous example is with Coinbase’s Bitcoin Cash (BCH) listing. After the fork in summer 2017, the exchange decided to list the coin, which triggered a 100 percent rally in the span of a day.

While this was not the largest Coinbase rally, BCH’s price neared that of Bitcoin on that day, making it a move of importance.

Although the Coinbase Effect has lost some of its efficacy over recent years as the exchange has begun to loosen up its listing requirements, it’s far from dead.

Civic (CVC) is a cryptocurrency from the 2017-era. It was one of the cryptocurrencies to watch, gaining a $450 million market capitalization by January 2018 and having a large group of supporters.

But like many other coins launched at that time, CVC faced a large correction. From its all-time high price of $1.35 to its macro lows of $0.01 on Mar. 13, CVC had shed 99.2 percent of its value. Even after the parabolic rally of the DeFi coins over the summer, CVC’s price action was relatively muted.

This has changed, though, after the coin was listed on Coinbase on Nov. 5. This was a long-time coming, with Coinbase announcing that it was looking into supporting the altcoin many years ago.

Since the listing, Civic’s coin has not stopped rallying. According to CryptoSlate data, it currently trades for $0.144, almost 500 percent above the price one minute before Coinbase’s announcement — $0.025. It peaked at $0.160 earlier today as buying volume has picked up across the board.

What’s funny is that this is far from an isolated trend.

The two other tokens listed by Coinbase during this announcement have also seen strong rallies since the news was released late last week.

Decentraland (MANA), a DeFi, digital art, and digital gaming token, is up around 80 percent since the announcement.

The other token listed, District0x (DNT), has seen a 500 percent rally similar to that of Civic. Like Civic, District0x is a token that gained much traction in 2017 and 2018, though tapered off dramatically as the market refocused its efforts on Bitcoin and other tokens throughout 2019 and most of 2020.

In this article:Coinbase, Cryptocurrencies, Featured