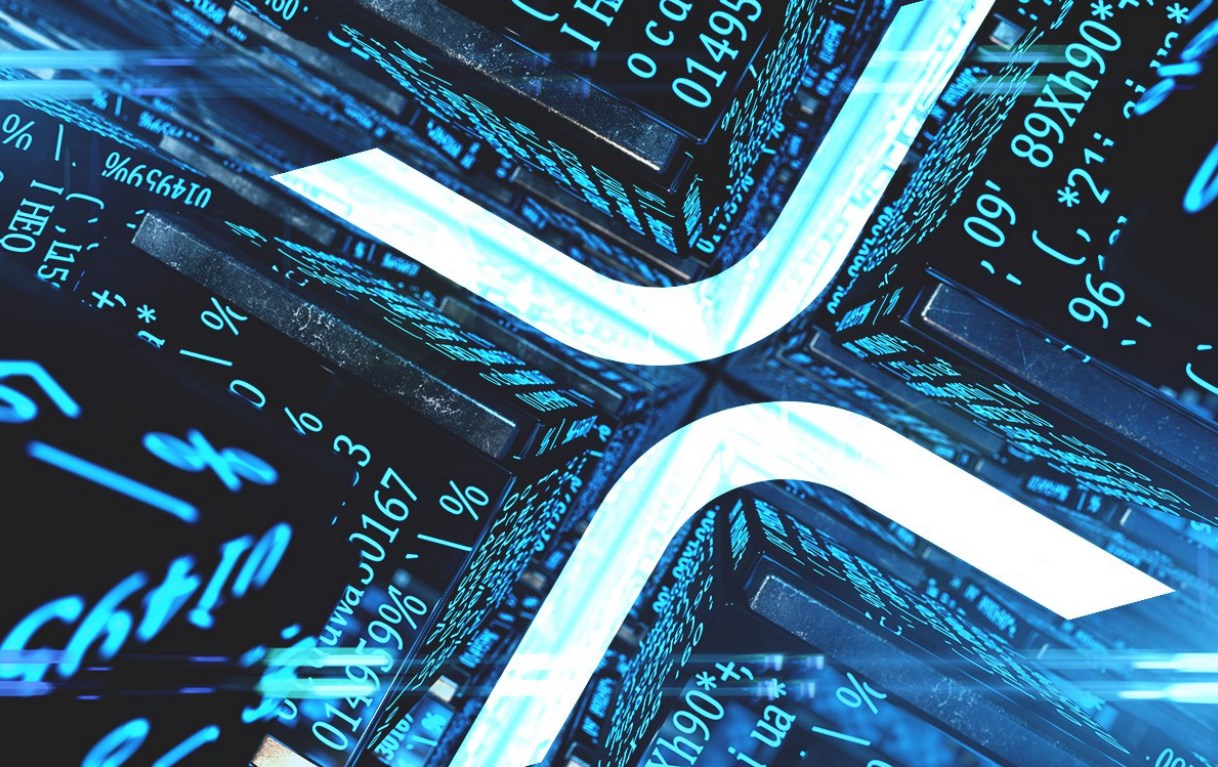 HitBTC has been accused of failing to stop illicit XRP transfers.

XRP Forensics, a spin-off XRP data aggregator xrplorer that is meant to prevent fraud in the community, has called out controversial exchange HitBTC for failing to stop an illicit transfer.

Sometimes we just give up when we monitor money laundering. Some VASPs simply don’t care.

In its reply, HitBTC claims that any suspicious activity has to be reported to their support service. However, the XRP Forensics team has recalled numerous such reports that were left unnoticed.

Meanwhile, there has been a steep uptick in the number of deposits from flagged accounts in the past few days.

HitBTC—which was founded in a distant 2013—remains one of the shadiest exchanges in the cryptocurrency industry. On top of having an anonymous team, it is also yet to conduct a single audit. This level of secrecy has led to many accusations, with CipherBlade’s lead investigator, Richard Sanders, alleging that it is an insolvent and fraudulent entity.

Bad actors were able to steal all these tokens with a fake version of the legitimate Ledger website.

In its August review of virtual asset service providers, the Financial Action Task Force (FATF) concluded that they were still struggling to comply with AML standards.