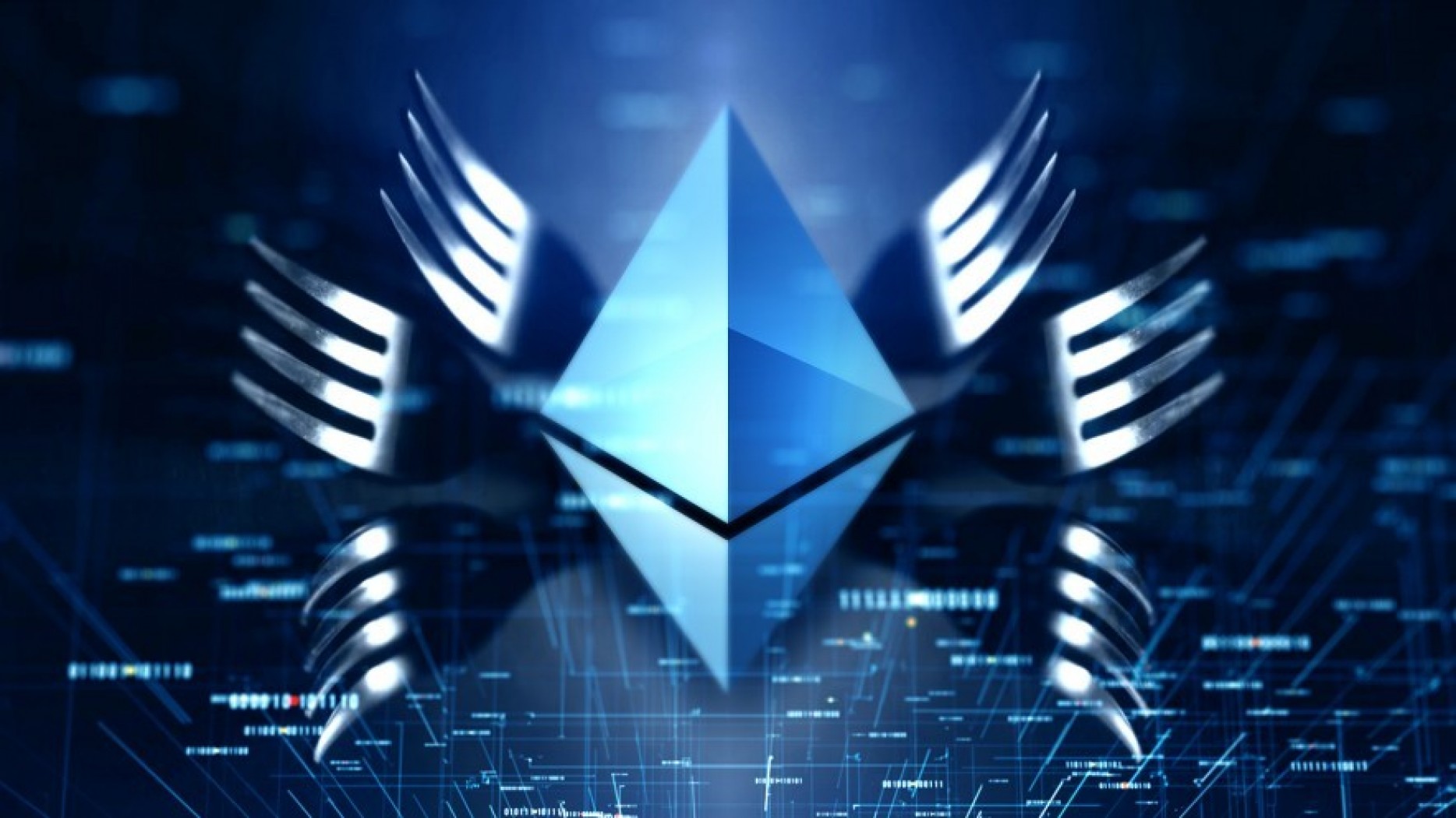 The decentralized world computer was hit by the reality of having a single point of failure earlier today after an Ethereum client failed to update its software version.

Infura, an Ethereum service provider run and maintained by ConsenSys, suffered a service outage this morning causing other services and companies to be temporarily blocked from seeing the network’s data

1. At some point Ethereum developers introduced a change in the code that led today to a chain split starting from block 11234873 (07:08 UTC)

The bug affected a version of the Ethereum blockchain, Geth, and as per Ethereum Foundation team lead Péter Szilágyi, had been lying dormant for two years. This means while other providers had updated their nodes, Infura ran without the required updates.

The service outrage caused a temporary hard fork in the Ethereum network — meaning it split into two and had parallel blockchains running with different data. Szilágyi noted in a tweet:

“Technically…it was an “unannounced hard fork” (from a bad chain to the good one). That said, silently fixing a bug dormant for 2+ years has a much lower chance of causing a disruption than raising awareness to it. We strive to minimize potential damage.”

By press time, Ethereum developers had already deployed a fix to disallow any malicious activity on the network. However, neither they nor Infura made any public statements regarding the specifics of the incident.

Nikita Zhavoronkov, the lead Ethereum developer at Blockchair, said of the incident:

“In my opinion, today’s consensus failure in #EthereumUnicorn face shouldn’t be underestimated and should be considered as the most serious issue Ethereum has faced since the DAO debacle 4 years ago. An investigation is in order.”

He referred to Ethereum’s infamous DAO hack in 2016, when the network was newly formed. Users lost over $50 million at the time, but the network somehow shed it off and grew into the second-largest blockchain project in the following years.

In a statement to CryptoSlate, Strongblock CEO David Moss added about the vulnerability:

“This is proof that StrongBlock’s mission to reward nodes is crucial to securing the Ethereum blockchain.”

Businesses running Ethereum nodes took steps to minimize any long-lasting impact shortly after the chain split was discovered. Binance, which runs a node, tweeted in the morning:

The vulnerability served as a field day for Ethereum critics, who have arguably rightly called the network a centralized blockchain with massive security and technological concerns.

Meanwhile, the markets didn’t seem to care much about today’s news. Ethereum pumped 6% by press time and is currently trading at $475.