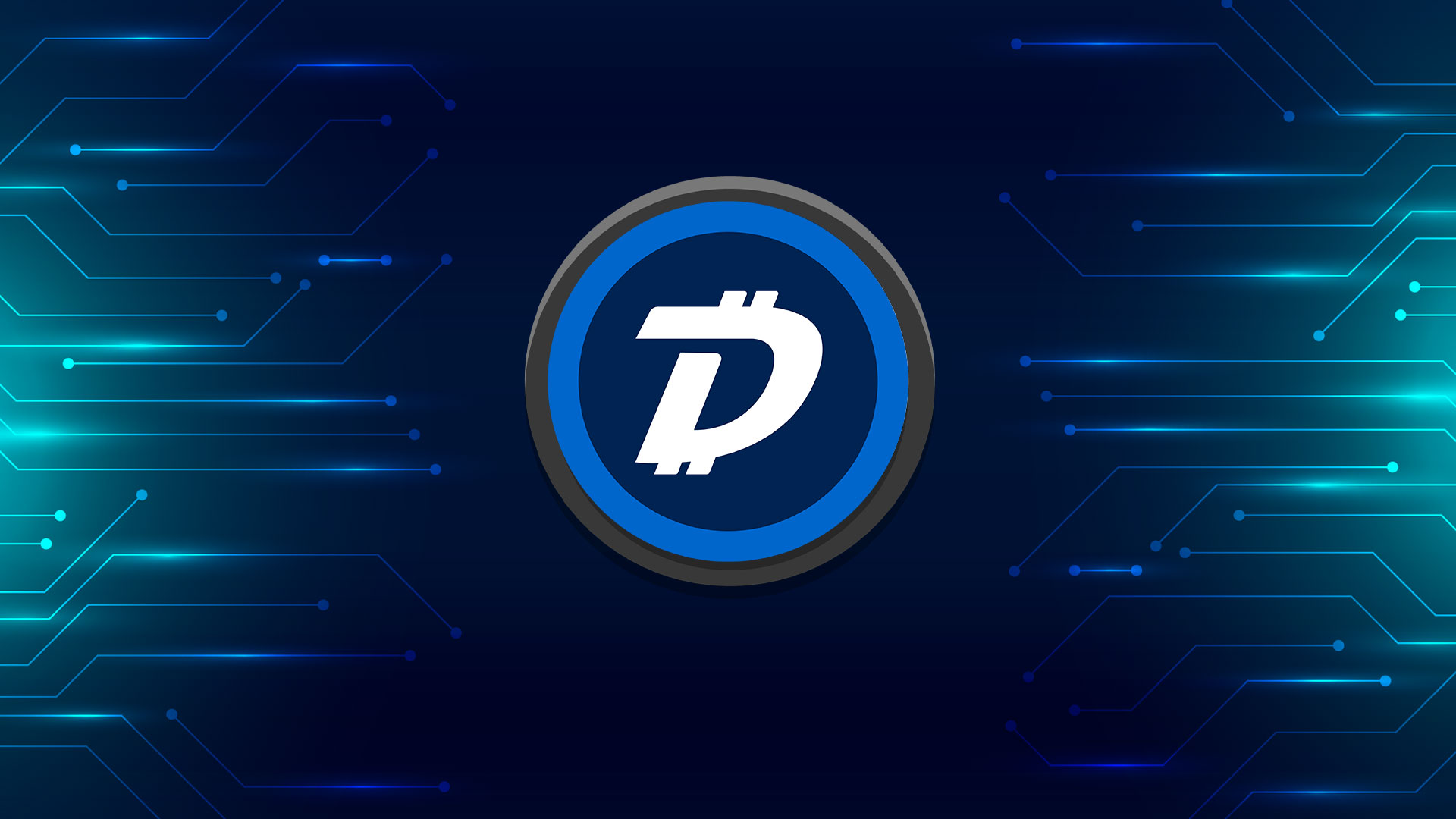 ARRA Summit is for leaders, innovators, entrepreneurs and artists. Their main goal is to integrate and co-create by using productive in person networking

ARRA Summit tweeted:  “There are a lot of crypto currencies, most are centralized. But, not all! DigiByteCoin is truly decentralized platform. You will have a chance to learn about it first hand from our brilliant speaker Jared Tate.  Jared, thank you for joining us and leading by example.”

Jared Tate expressed that he was looking forward to the event and he thanked the organizers for the invite.

Jared Tate Not Building another Blockchain Like DigiByte (DGB)

There are rumors doing the rounds that Jared Tate is probably building another blockchain like Digibyte (DGB); however, Jared sent a clarification which read, just to clarify, before rumors gets out of control, I am NOT launching a new blockchain. I am building something that leverages the speed, power & security of $DGB.

The community expressed excitement over what Jared might be building to further leverage the speed, power and security of DGB.

Earlier, Jared stated that the new project is coming along nicely.  This is what made the users mistake what is happening. He also stated that it is time to take out all distractions to ultimately focus on prize.  Jared is forever for “Pure Decentralization in to the Future.”

Sydney Ifergan, the crypto expert tweeted:  “Digibyte (DGB) is very interesting. I like their 5 mining algorithms, literally fee-less, energy efficient and truly powered by the community. They have it all it takes.”

Those who want to know more about Digibyte staking, mining, and commercial applications might want to tune in to Macho Mondays. It is hosted by The Block Babes.

DigiFacts are providing a quick reference to understand DGB better by posting monthly updates as the community grows and evolves. Digibyte is special and important because the community is kept updated about what they are.

The longest UTXO blockchain with more than 11 million blocks; Improving and upgrading the network periodically without forks; Has a Fully working Blockchain that is consistently updated; The tiny premine of 0.5% was never retained by the founders or developers; No Founders reward; pioneered DigiShield difficulty adjustment; incredibly low fees; run your own DigiExplorer; available in 100+ exchanges; known founder; multi algorithms; and the important of all it continues to be a pure blockchain project.

In this article:Cryptocurrencies, DigiByte, Featured