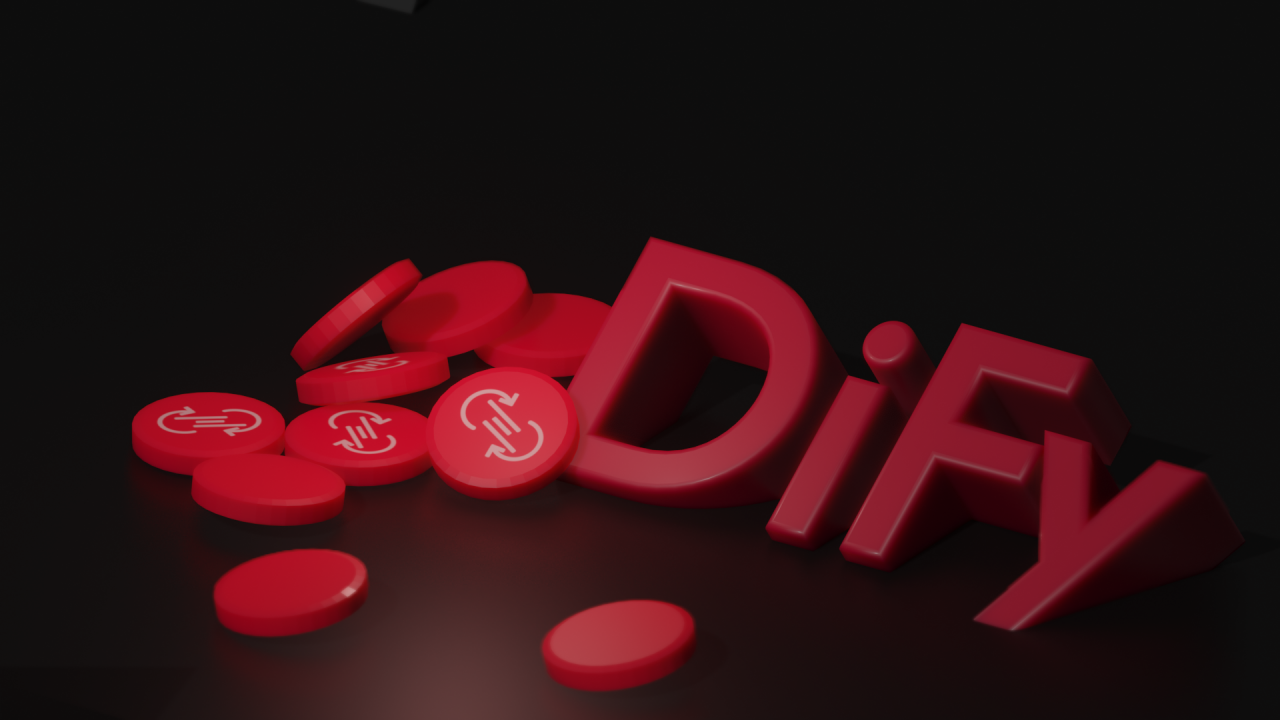 The DeFi market has undergone a strong surge since it seemingly bottomed late last week.  As reported by CryptoSlate previously, top DeFi coins have surged over 100 percent from their lows, becoming the best-performing altcoins of this past week.

On-chain data suggests that this recovery is a byproduct of a large inflow of institutional capital into this space.

An address that Nansen, an Ethereum-focused blockchain analytics firm, believes to be tied to Polychain Capital has just purchased a large amount of Yearn.finance’s YFI.

Yesterday morning, the company received 140.8 YFI, which had a value of $2.1 million at the time the transaction was sent. The transaction came from an address affiliated with Binance, which has one of the most liquid markets for the Yearn.finance’s governance token.

This latest transaction comes three weeks after Nansen’s CEO, Alex Svanevik, revealed that the fund had acquired 329 YFI, then-valued at around $4.6 million. Nansen uses proprietary methods and heuristics to figure out funds, firms, and investors and how they interact with different ERC-20 tokens.

It is unclear when exactly Polychain Capital made this latest purchase of YFI, or at what price the notable fund acquired the cryptocurrency. However, there has been an effort to buy YFI on exchanges en-masse by fund managers and investors in the space. Their goal was to collectively liquidate a user that was short-selling the token.

This short squeeze happened four days ago, driving YFI higher 140 percent in the span of 36 hours. It is possible that Polychain Capital bought the tokens in that time frame, helping to drive this rapid price action.

More evidence corroborates the theory that there is institutional money fueling the rebound in Ethereum’s DeFi market.

As this outlet reported previously, Nansen data also indicates that giant Wall Street proprietary trading shop Jump Trading has deployed around $4 million in the past week alone into Compound (COMP). The company owns $70 million worth of other Ethereum-based altcoins and around $30 million worth of Serum (SRM).

Fund managers in the space have also noted that they have been accumulating coins such as Aave over recent days, citing how the fundamentals of the DeFi space are actually better than ever despite the corrections in the coins’ prices. This indicated that DeFi coins were a long-term value buy at the levels that we saw last week.

In this article:Cryptocurrency, Featured, YFI