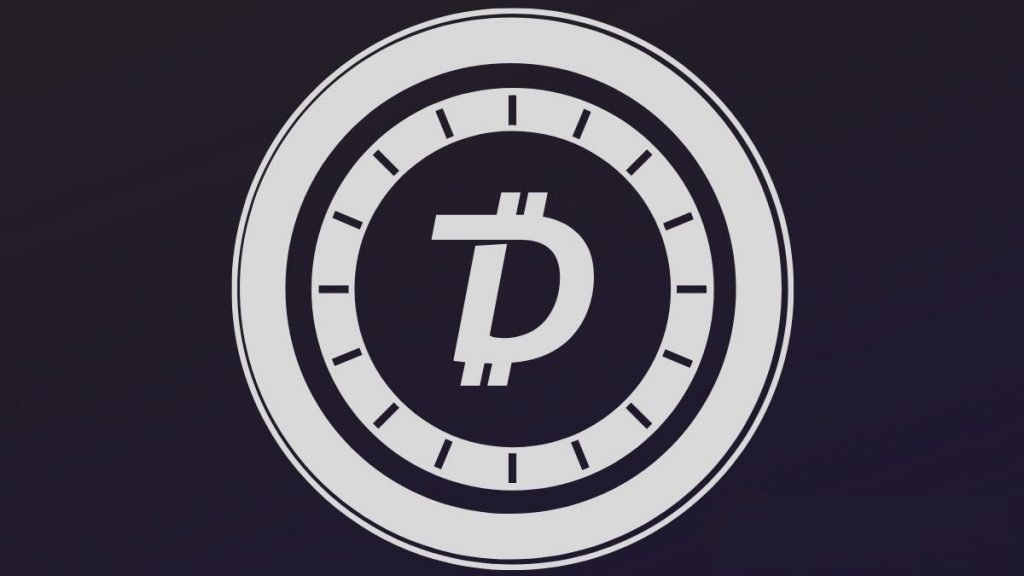 John Larochelle, lawyer expressed that blockchain voting is the solution. In the voting sphere, it’s akin to the invention of the wheel. Election integrity may be the magnum opus of blockchain technology.

In response to John Larochelle, Jared Tate expressed his agreement by stating that he could not agree more.  He further reinstated that blockchain is the solution to secure and transparent voting.

Jared Tate took to the subject very deeply.  He expressed that any kind of election software used anywhere in the world should be completely open source to the public using an immutable blockchain record chain of custody for all the ballots.

Jared also pointed to how the Texas Investigators have explained how easy it can be to hack the software used in the 2020 election.  He further stated that they got suspicious after 2018 Dallas “Blue Wave.”

It is worth watching the video “Interview with Source on Electronic Vote Fraud” and Host L Todd Wood reveals the mechanics behind the electronic vote steal operation in an interview with powerful source.

Jared Tate tweeted:  “Mark my words, this is far from over friends. I just put money on it. Trump will be inaugurated on January 21st, 2021. The odds are great right now. 22 to 1. Easy money.”

Pointing to What Jared Tate said, Sydney Ifergan, the crypto expert tweeted:  “I am waiting to see what will happen on January 21, 2021 – Trump getting inaugurated as Jared Tate stated! Probably Digibyte (DGB) Blockchain will have the truth come out and get to the bottom of it.”

A lot of worry and mathematical projections have to state that the 2020 US Presidential election has far exceeded the 2 standard deviations of historical voter turnout in the past ~100 years. They say, this is a statistically improbable outcome. They have compared both the 2012 and 2016 elections with Obama and state that it was well within a single standard deviation.

Probably DGB and blockchain are set to save the integrity of future elections.

In this article:Cryptocurrency, DigiByte, Featured