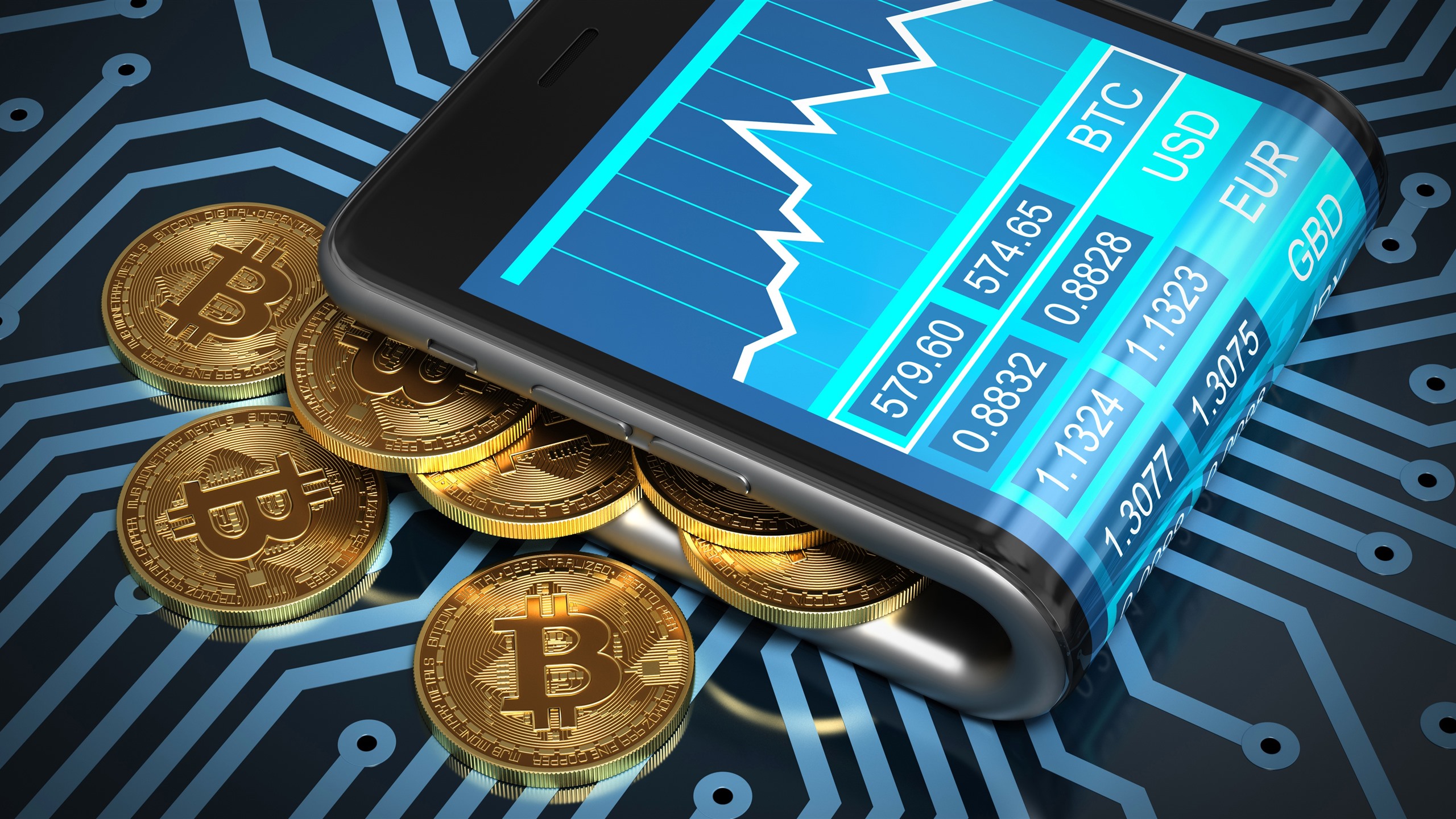 Analytics agency Santiment has shared data that shows cryptocurrency whales are still confident in their digital assets—and in Bitcoin in particular.

Number of addresses with 10,000+ BTC hits a yearly high

As reported by U.Today on Nov. 11, the world’s largest digital currency reached the $16,000 level recently after several previous failed attempts.

However, soon after that, Bitcoin rolled back. At press time, BTC is changing hands at $15,862.

One of Bitcoin’s earliest adopters and supporters—called “Bitcoin Jesus” because many people “defected” to the BTC hard fork, Bitcoin Cash, at his behest in 2017—has taken to Twitter to take another quiet jab at Bitcoin.

Ver tweeted that peer-to-peer electronic cash is much more useful to the world than simply digital gold.

Roger Ver believes that Bitcoin no longer follows its original target of being peer-to-peer digital cash, as creator Satoshi Nakamoto described it in the Bitcoin whitepaper back in 2008, and has turned into another investment asset class now often referred to as “digital gold.”

Therefore, Ver began supporting and promoting Bitcoin Cash, which he believes to be the real peer-to-peer currency that the world desperately needs.