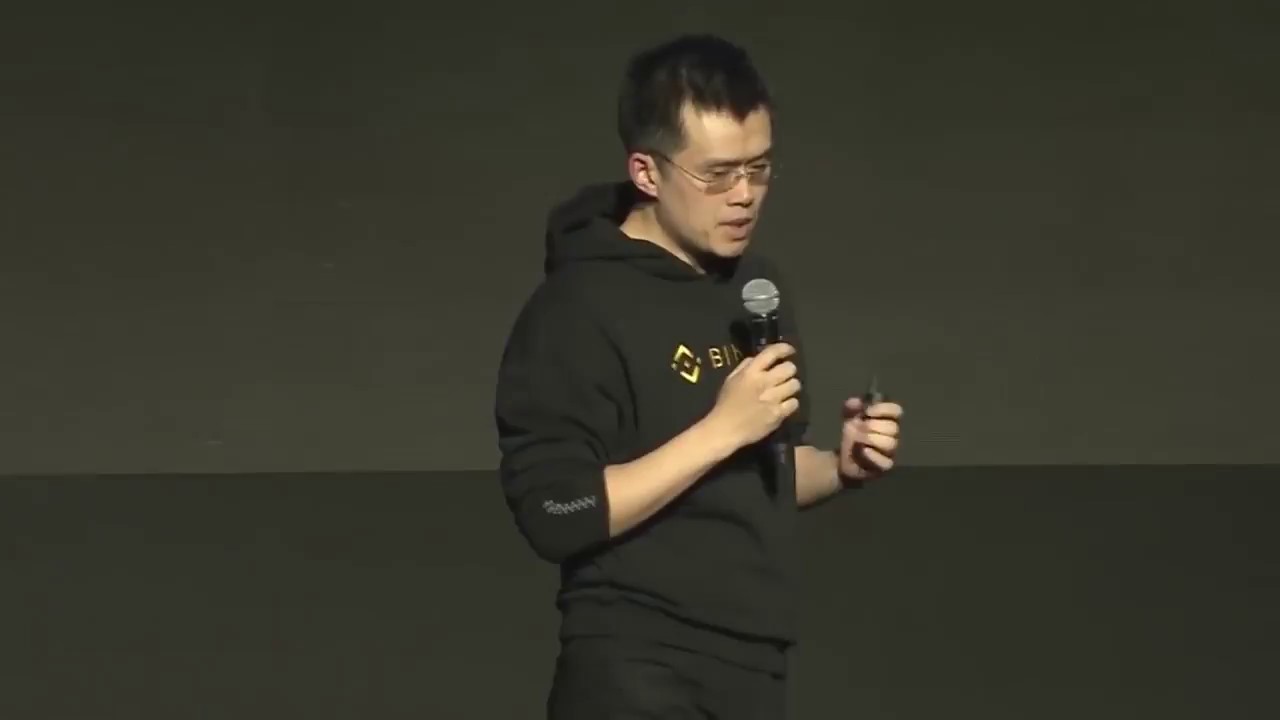 In a Nov. 13 interview, Binance CEO Changpeng Zhao told Bloomberg that his exchange had to be smarter about the way it blocks users from the U.S:

“Basically, we do continually try to improve our blocking. There are sometimes a few guys who want to circumvent our blocking and still use the platform and we have to come up with a smarter way to protect that and when we do, we block them.”

As reported by U.Today, a document leaked by Forbes in late October described how Binance was planning to set up a subsidiary in the U.S to evade regulations back in 2018.

The Forbes report also purported that Binance was encouraging its potential customers to circumvent georestictions with the help of a VPN. The authenticity of the leak was fervently denied by CZ:

“Anyone can produce a strategy document, but it does not mean Binance follows them…We do not acknowledge the alleged document.”

Back in June 2019, Binance announced that it would prohibit U.S. traders from using its exchange after announcing a regulatory compliant spin-off in the U.S.

Binance U.S. is currently available in 42 states after launching in North Carolina on Nov. 12.

Binance has been actively working on its global expansion for the past two years by adding a slew of fiat currencies and opening local subsidiaries (the Jersey one got shut down in October).

That said, CZ claims that the Asian market remains a “significant” one for Binance since it accounts for up to 40 percent of the exchange’s trading volume.

The largest exchange by reported trading volumes originally had its headquarters in China but had to move out a few months before the country imposed a ban on cryptocurrency trading.

However, Binance is reportedly operating a test site in China that the company claims is actually meant for its Egyptian customers.

In this article:Binance, Crypto, Featured