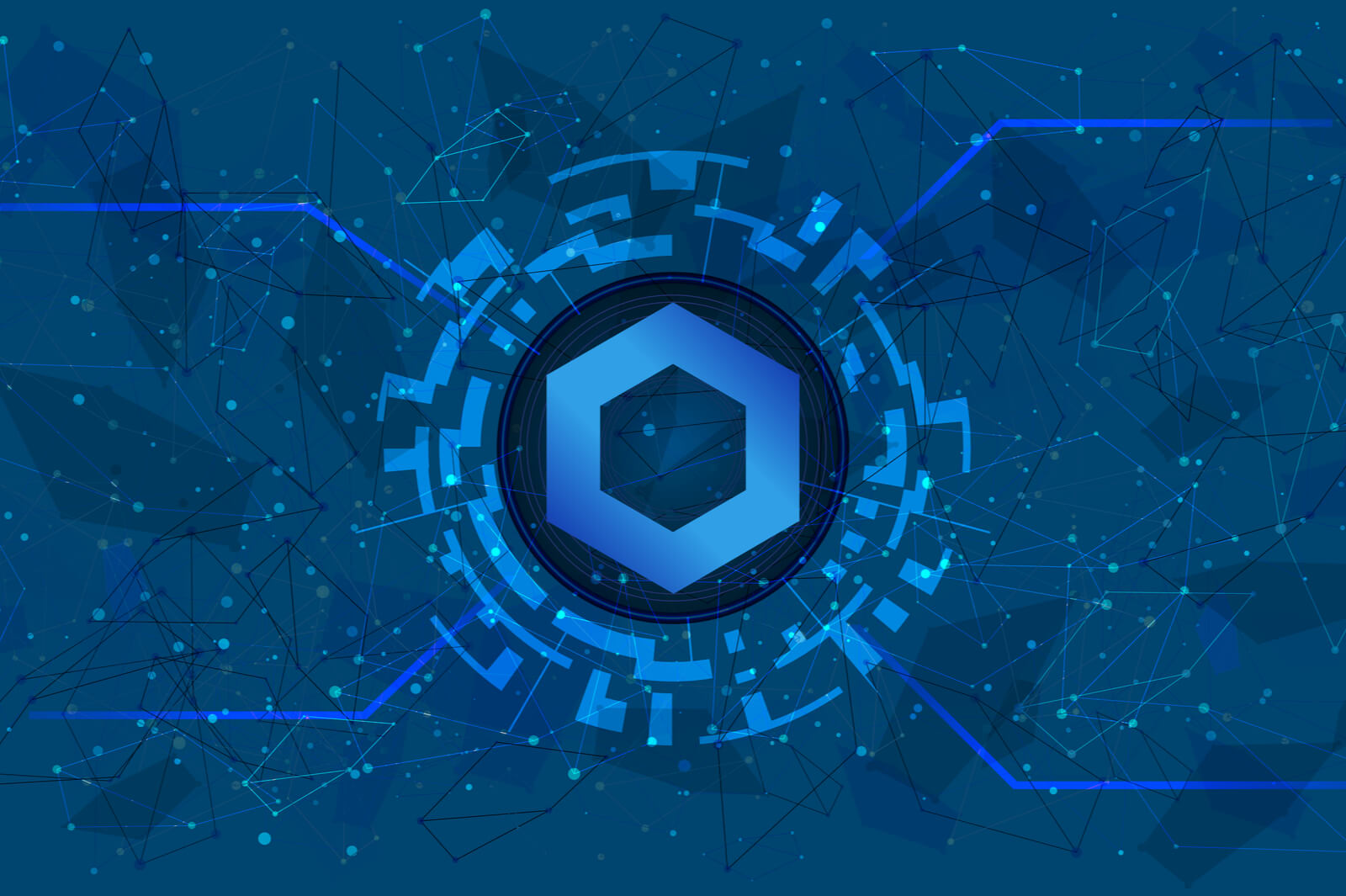 ChainLink is basically very exciting.  Users have to state that it stirs the imagination and passions of the community in ways that other projects might not.  The ChainLink community is felt to be an extremely intelligent and forward thinking community.  Also, they do not go back from an argument as a liability and this attribute is considered to be an asset.

The community is hoping that Chainlink Labs will eventually become a Fortune 500 company and be funding research that will make DECO look like a toy. When someone asked if there will be an IPO, a community member clarified that there will be not any.  And, that the only reason Chainlink Labs would issue shares would be if they needed funding, which if the Chainlink Network becomes the dominant standard. And, they expressed that won’t be needed.

On the negative side, it has been stated that there are “LINK Killers” are those who are trying to spread some kind of misinformation about Chainlink, but eventually they get debunked.

Meanwhile Vance Spencer tweeted:  “Excited to start putting traditional finance price feeds on-chain.  These are public goods available for anyone to use, more will be coming soon.”

ChainLink does a great job of removing human error while providing for trustful revolution one at a time. It is considered to be the Gold Standard and the future of Blockchain. Off Chain data is efficiently loaded on to the On Chain data.  They ensure great level of accuracy about the data they provide so that smart contracts can use the precious information.

In this regard, Sydney Ifergan, the crypto expert tweeted:  “Truth will definitely win in a big way.  True Data from ChainLink (LINK) is set to dominate the smart contract industry all over.”

The data provided by ChainLink is trustworthy real-world data used in the decentralized smart contract ecosystem, thus enabling the settlement of agreements without an intermediary, and the monetization of data, giving corporations and individuals with new revenue models.

Several ChainLink enthusiasts strongly believe that the role of smart contracts is not to have a deterministic code, but to make possible a code that provides for immutability, unkillability, and trustless execution which can be used in the real time world. LINK provides for the future of data monetization creating a data economy.

Smart contracts will thus be able to do more than tokenization with the help of efficient data connecting the computer-enabled connector between on-chain and off-chain systems – ChainLink. 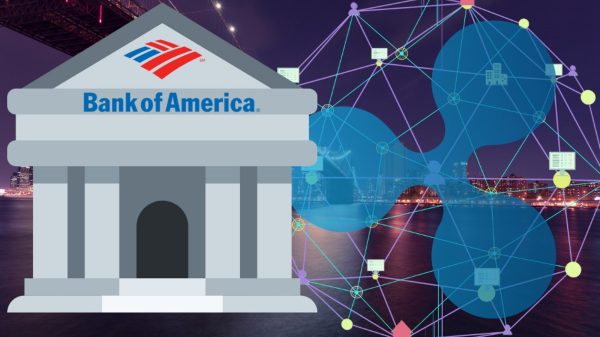