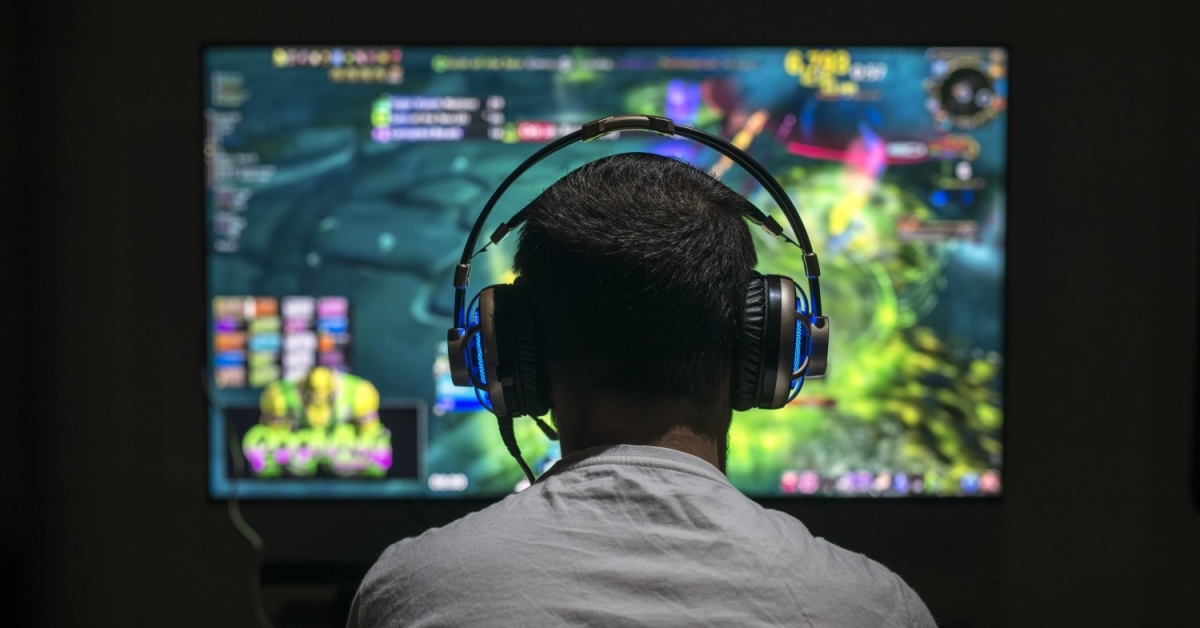 The strange world of Atari Tokens.

The company behind classic games such as Asteroids and Pong recently announced the Atari Token (ATRI.) The token is currently limited to exclusively Atari products, particularly the Atari Casino service, but has plans to expand in the near future. The token is Ethereum based (ERC20) and will be accessible through the Atari exchange service. With big plans to expand outside the gaming realm, what can we expect from this new currency?

You might remember Atari if you were an avid gamer in the 70s and 80s (or in my case, a kid who really enjoyed Rollercoaster Tycoon 3 in 2005.) For those unfamiliar, Atari Inc., the first of many iterations of the company, was established in 1972 and was a major part of bringing home gaming consoles to mainstream attention. They were responsible for either creating or publishing some of the biggest names in gaming to this day. However, this success came to a sticky end in the gaming crash of 1983, also known as the Atari Shock.

Many blame the oversaturated market for gaming systems at this time, the movement into personal computers, or the bizarre conspiracy of the failed E.T. video game launch for the disaster. The exact reasons are unknown. Regardless, Atari was quickly ditched by its parent company Warner and found itself split apart and sold piecemeal to various investors. Promptly replaced by the industry giants Nintendo in the war of the home consoles.

To this day, Atari has struggled to find its identity; an American founded – France and Japan owned – set of companies with no real link to its original founders or intentions. Relying heavily on revitalizing its classic games for IOS devices and gambling, the company seems to have jumped to stranger and stranger ideas, announcing the Atari Hotel chain earlier this year.

Atari’s leap into the world of cryptocurrency is by no means the first time that games and blockchain have come together. The company seems to be following on the coattails of a much wider trend. We’ve already seen the gamification of cryptocurrency mining in the likes of Wallem, as well as the added value to in-game items in titles such as CS; GO, and Splinterlands. But Atari seems to have loftier goals.

‘Our goal is to establish the foundations for a new and global crypto-currency. The goal of a universal peer to peer money is very ambitious; even Bitcoin and Ether have their own issues. We are trying to launch something straightforward for the everyday consumer. We want something safe, simple, reliable, universal and liquid’

The company has pitted itself as a potential heavy-hitting competitor to the likes of Bitcoin with its brand recognition and pre-existing user base of gamers. In a somewhat confusing move, Atari has also stated its desire to represent the underbanked worldwide.

’Despite being locked out of the traditional financial system, a large amount of unbanked have mobile phones and access to internet connection, making blockchain use possible. The Atari Token will be easily available to those with these capabilities since the cost of mobile phones is gradually decreasing and the internet will shortly be available worldwide. The value proposition of the Atari Token is to offer anyone the opportunity to easily access a widely distributed currency, which can be used on as many platforms as possible.’

Seeming to follow in the footsteps of the likes of Electroneum, this seems quite a leap from gaming markets, even if these markets are expanding rapidly across socio-economic barriers. It seems somewhat ethically unsound to begin access to this currency, aimed at underbanked people through the almost exclusive use of gambling services.

Users can currently purchase the coin exclusively through Bitcoin, Ethereum, and Litecoin, with plans to incorporate USD, EUR, and GBP later. This seems to contradict the stated goal of launching a ‘straightforward product for the everyday consumer.’ However, it must also be noted that the token is still in the early stages of release, and these are long-term goals.

The brand seems to be relying heavily on customer loyalty. It’s hard to imagine why a consumer might use Bitcoin to purchase Atari coins when there is an already booming market of Bitcoin Casinos. The next few months will test just how far this loyalty will go. As a company willing to diversify, there is a lot of potential for growth in various sectors in gaming. Atari is a company with a somewhat unorthodox history, even by gaming standards. If Atari Token can get through the initial stages of release, it stands in good stead to take on the games industry, though the foundations seem shaky.