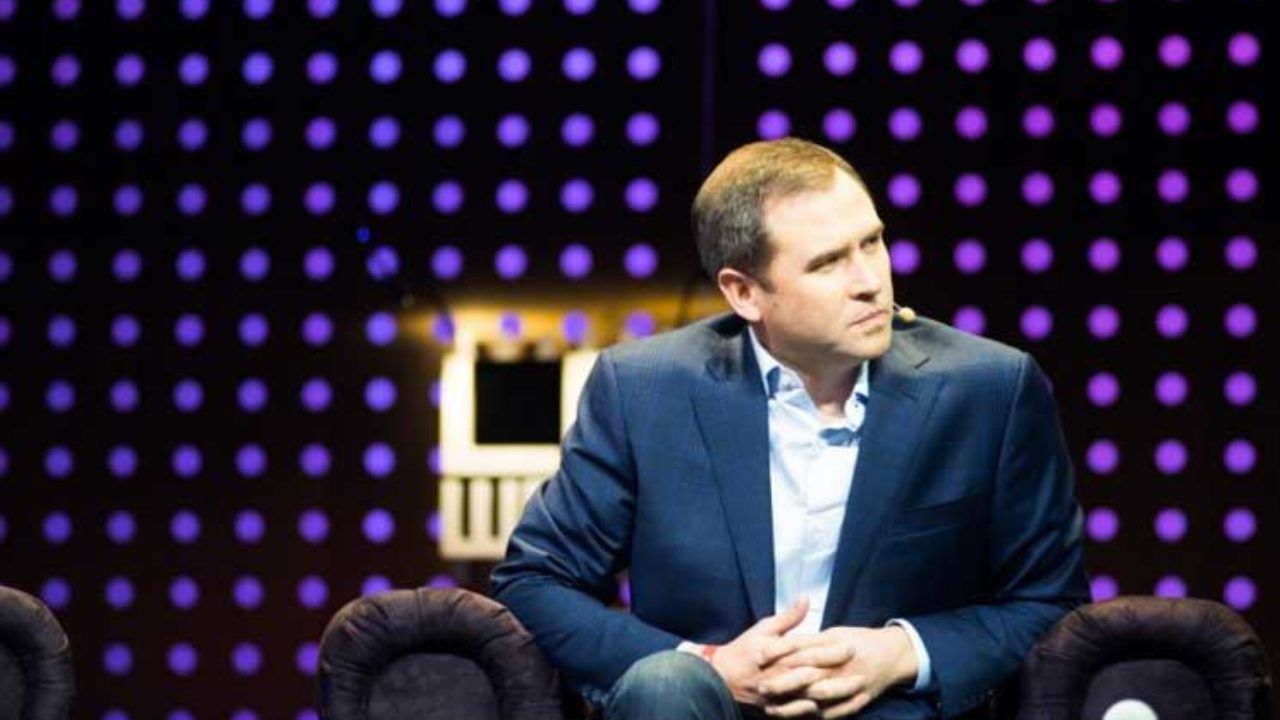 In a new episode of the podcast “The Scoop”, Frank Chaparro spoke with Ripple CEO Brad Garlinghouse about the company’s success this year, as well as topics such as regulatory uncertainty in the U.S., why Ripple is not planning an initial public offering (IPO) at this time, and how central banks are investigating the XRP Ledger. Regarding the year 2020, Garlinghouse said that in a year that proved to be challenging, Ripple has exceeded its expectations for 2020.

“We aren’t going to grow as fast this year as we thought. However, we’re still getting two production financial contracts a week,” the Ripple CEO said. Garlinghouse also emphasized that XRP’s transaction volume has grown strongly, exceeding for example Bitcoin’s (BTC) liquidity on some days on some exchanges, such as Bitso. Nevertheless, an opaque regulatory environment has prevented Ripple from reaching its full potential.

Are they gonna choose a platform where there is regulatory clarity, like Bitcoin, or something that has uncertainty like XRP.  So it has been a huge challenge. […] The regulatory clarity allowed investment to flow in Bitcoin […]

But here in the US, when you talk about what JPM or Goldman Sachs is doing, they start with Bitcoin. Or even Square is an example, Square has said they support Bitcoin and Bitcoin Cash, well, do I think this it where they will be in 1 year, 2 year or 3? I’m doubtful on that. […] I think the regulatory uncertainty has people allowed to focus on Bitcoin at the expense of some of the other technology platforms.

Ripple’s CEO went on to discuss that his company was struggling with “fighting with one hand tied behind our back”. If there was more regulatory certainty from the U.S., Ripple would have already signed more customers for On-Demand Liquidity and the XRP Ledger:

Would have been there more [customers], if there was regulatory clarity? And this a 100% for sure, even this week I have been on a call with the CEO of a pretty major player, and there’s zero doubt that absent regulatory clarity, people are like ‘well, let’s wait and see’. Because they don’t want to end up […] in a position where they have invested a whole lot of money to support the technology and then do something different.

Asked about the IPO predicted earlier this year, Garlinghouse said that COVID-19 has played a significant role in ensuring that its no blockchain or crypto companies, including Ripple, have gone public in 2020. However, the goal of an IPO still stands, Garlinghouse stressed:

[…] and what I said then was like ‘Ripple don’t wants to be the first, and I think Ripple don’t wants to be the last’, I said something like that. And that’s generally how I feel now, we have continued to grow the business […] So I feel good how we continue to build the business, and there are very strong network effects. […] and I feel great on the position we are in.

At the end of the interview, Ripple’s CEO also revealed that central banks have shown interest in using the XRP ledger to issue stablecoins. Specifically Garlinghouse explained:

Certainly we do know of that central banks looking at the XRP Ledger as open-source technology to issue stablecoins. And that may happen, frankly, it’s open source technology, so necessarily we do not need to be involved in that. But as experts in using the XRP Ledger, some are talking to us, and we are trying to be helpful, and we think that this could be good for the overall dynamics of the XRP community.