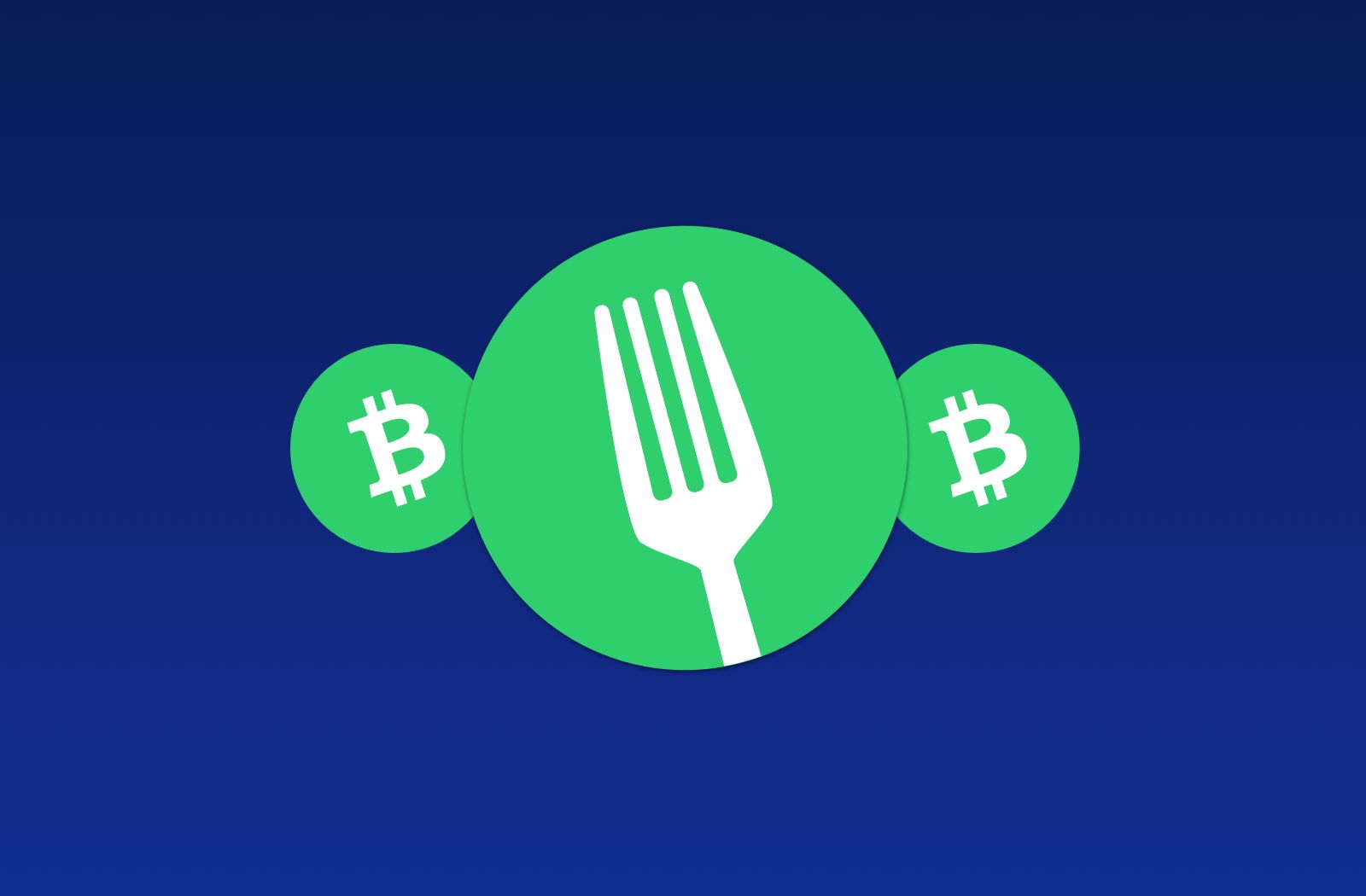 The Bitcoin Cash network has finally split, and network users will now go through a volatile post-fork period.

The Bitcoin Cash hard fork to two separate chains—BCHN and BCHABC—is complete, and the support from miners is split 60% and 37% among the two competing sides. Unlike common voting, the majority does not kill the minority chain.

Instead, two versions of the chain continue to exist as long as miners and users transact on the network.

From block number 661,648, there are two blockchains of Bitcoin Cash—BCHN and BCHABC.

The block times on BCH increased far beyond the normal ten-minute production cycle after the event.

A sudden drop in hashrate of 40% to the dominant chain and the time needed for miners to upgrade their networks saw only four new blocks on the primary chain in the first 90 minutes after the fork.

Mining difficulty is directly proportional to the hashrate of the network. The increase or decrease in the difficulty helps in maintaining the block confirmation time to ten minutes.

Presently, the mining difficulty for BCHN is destined to drop with the exit of BCHABC miners.

While BCHN enjoys support from top exchanges like Kraken and Coinbase, its stability will remain an issue as miners fluctuate between both chains. Many exchanges like Binance will also support the majority chain, with the option of claiming minority chain tokens on and after Nov. 15.

A hard fork or chain split is similar to a scrip share issue for an investor. In a scrip issue, shareholders are given new shares proportional to their holdings for free. The par value, or fair value, drops in proportion to the dilution from the new shares issued.

Moreover, if one calculated the price based on the percentage of miner support for and against the controversial “miner tax,” the perceived value of BCHN and BCHAB should be around $155 and $95, respectively.

Volatility and Fear of Manipulation

However, the market value of tokens depends more on speculation than fair value. Due to a lack of liquidity in BCHABC from limited listing on crypto exchanges, its price is bound to remain volatile for the next few weeks.

For instance, after the Bitcoin Cash and Bitcoin SV hard fork in November 2019, BSV exhibited considerable volatility because it was the minor chain. Still, Bitcoin Cash dropped over 80% in the month following the event, despite coming out as the dominant chain.

The miner support via hashrate, difficulty, and transaction volume on the competing chains are the primary on-chain indicators. However, uncertainty is likely to prevail on that front as well.

The market saw a glimpse of that volatility as BCH fell 10% in the hour following the fork. It is currently changing hands at $242.