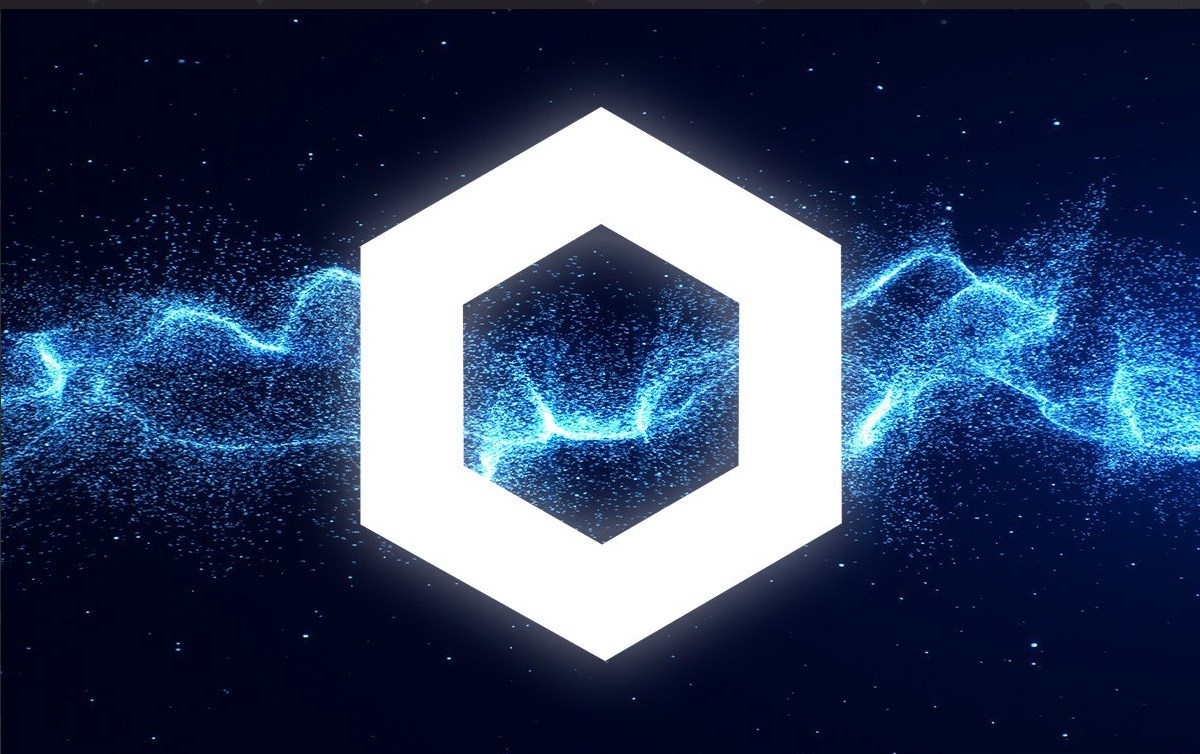 Crypto enthusiasts are growing overwhelmingly bullish as the market seems to have entered a new parabolic advance. Still, Chainlink fans may have longer to wait than the rest of the industry.

Multiple technical and on-chain indicators suggest that LINK is bound for a correction before reaching higher highs.

Chainlink’s price action is contained within an ascending parallel channel on its daily chart. This technical pattern developed in late September following a 64% correction from the token’s all-time high.

After the recent retest of the channel’s upper boundary on Nov. 7, Chainlink has retraced more than 9%.

The decentralized oracles token is now trading around the middle line of this technical formation, suggesting that it may continue to drop towards the lower edge before rebounding.

Market participants do not seem to be attracted to the current price action as the number of new daily addresses on the network is plummeting. Roughly 2,200 new addresses are joining the network today, representing a 27% decline in the past week.

The network’s ongoing contraction can be considered a pessimistic signal as it shows a decrease in user adoption over time. Indeed, network growth is often regarded as one of the most accurate price predicters.

Usually, when the network shrinks for a prolonged period, prices tend to tumble.

IntoTheBlock’s “In/Out of the Money Around Price” (IOMAP) model reveals that in the event of a correction, the channel’s lower boundary may hold and serve as a rebound zone as it has done in the past two months.

Based on this on-chain metric, more than 9,000 addresses had previously purchased over 21 million LINK between $11 and $11.4.

This critical demand barrier may keep falling prices at bay. Holders within this range will likely do anything to prevent seeing their investments go into the red. They may even buy more tokens, subsequently countering the downward pressure.

Conversely, the IOMAP cohorts show that it will be difficult for bulls to invalidate the short-term bearish outlook. Chainlink currently sits underneath a massive resistance barrier as over 15,000 addresses bought more than 28 million LINK between $12.5 and $13.2.

While the odds favor the bears, only a daily candlestick close above the $12.5-$13.2 hurdle could jeopardize the pessimistic scenario and lead to an upswing to $16.

In this article:Chainlink, Cryptocurrencies, Featured