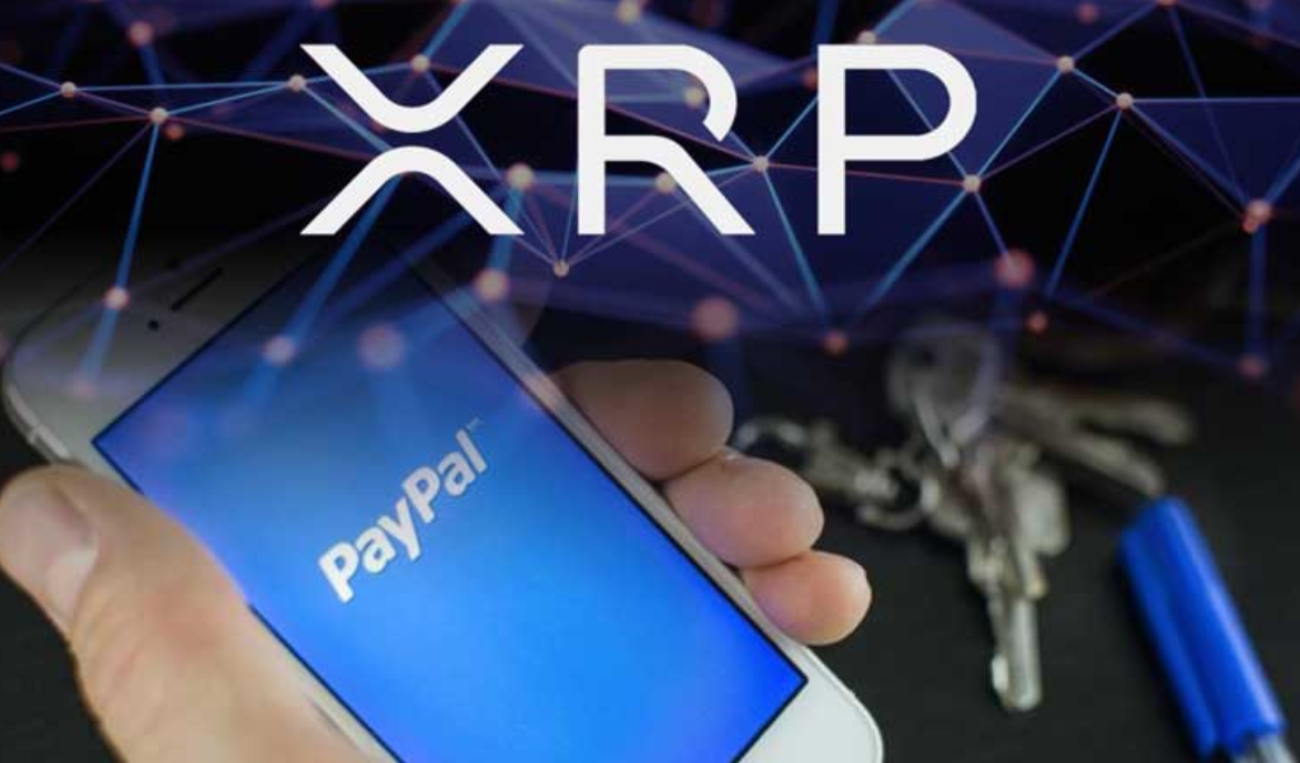 These past few days, something happened that triggered massive excitement in the crypto space, and it also brought a push for the king coin.

Bitcoin surpassed the important level of $16k, and it’s still trading above it.

At the moment of writing this article, BTC is trading in the green, and the digital asset is priced at $16,080.73.

It’s been recently revealed that back in October, PayPal announced via a press release that they are launching a new service that;’s enabling users to buy, hold and sell crypto.

Now, the press release was updated: “We are pleased to announce that all eligible PayPal account holders in the U.S. can now buy, hold and sell cryptocurrency directly with PayPal. Download the PayPal app or log in to your account to learn more.”

There are a lot of crypto enthusiasts who are wondering why PayPal has skipped over XRP, and it seems that they are eventually getting some answers.

PayPal teamed up with the crypto exchange and stablecoin issuer Paxos Trust Company to allow its millions of users in the US to buy, sell and store Bitcoin (BTC), Ethereum (ETH), Bitcoin Cash (BCH) and Litecoin (LTC).

It’s been revealed that during a new interview on the Unchained Podcast, Paxos CEO and co-founder Charles Cascarilla said that the two companies are, in part, looking to the Securities and Exchange Commission (SEC) to determine which assets to support.

“That’s what [PayPal was] looking for, and that’s what we had. We actually have the authority to be able to custody and trade additional tokens. We have Pax Gold, which is one of our tokens,” he said.

He continued and said: “We have Pax dollars. So there are other products that we have that weren’t included in the crypto brokers launch. But in terms of pure cryptocurrencies, those are the four that we have that we’re listing on our exchange and really providing custody for.”

He also said that “We’re going to expand those as our customers need more products, but ultimately we want to be customer-driven.”

It’s been also highlighted that the New York State Department of Financial Services (NYDFS) allows companies to custody XRP, but the asset has not yet been cleared for sale and trade.

Until this happens, it’s improbable that XRP will be offered via PayPal.

Earlier today, we’ve addressed another issue regarding XRP allegedly being a security.