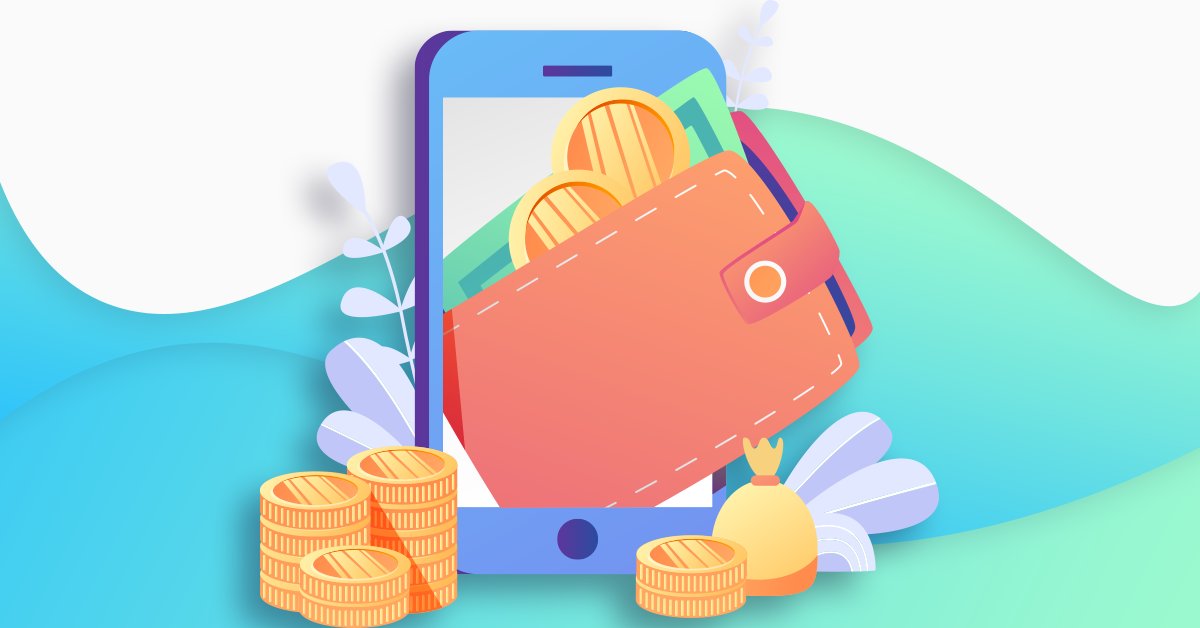 It has only been 12 years since Satoshi Nakamoto published a nine-pager in late October 2008 describing what could be the internet of money. Dubbed “Bitcoin: A Peer-to-Peer Electronic Cash System,” the whitepaper detailed a purely peer-to-peer version of electronic cash that would allow online payments to be sent directly from one party to another without the use of a third party.

Later on, an exchange rate was established, valuing 1,309.03 BTC for $1, which helped the cryptocurrency gain traction among the developer community. As the word spread about a new form of internet money, it was only a matter of time before someone actually used it. So in May 2010, Laszlo Hanyecz exchanged 10,000 BTC for two pizzas worth $25.

This was a pivotal moment in Bitcoin’s history as it proved that the token had an intrinsic value. As a result, cryptocurrency exchanges began to pop up and different mining pools entered the space. By the end of the year, the economic activity on Bitcoin’s network was picking up, surpassing $1 million in market capitalization.

Such an important milestone did not go unnoticed. In 2011, TIME Magazine published an article on Bitcoin for the first time as its price rose over $30. Although BTC tumbled during the summer due to links with the dark web drug market, interest in this new form of electronic payment continued surging.

In the following years, Bitcoin went parabolic, surpassing a value of $1,000 in November 2013. But a few months later, the largest cryptocurrency exchange at the time, Mt. Gox, filed for bankruptcy due to a major security breach. The news spoiled the success that Bitcoin was enjoying, pushing prices all the way down to around $164 over a year later.

It took over two years for the pioneer cryptocurrency to recover all losses incurred, but moving past the $1,000 mark in early 2017 led to a massive spike in demand. Nonetheless, its network was not prepared for such activity, which led to congestion and high transaction fees. Disputes over how to solve this issue within the developer community resulted in the creation of a new cryptocurrency via a fork in the network, dubbed Bitcoin Cash (BCH).

While this event represented a rough patch in Bitcoin’s history, market participants forgot about it and buying pressure continued mounting. News about the Chicago Mercantile Exchange Group creating a regulated Bitcoin financial product hit the market and speculation rose to levels not seen before. Investors rushed to exchanges to get a piece of this cryptocurrency, pushing prices to an all-time high of around $20,000 in December 2017.

From that point on, a new bear market began and Bitcoin saw its price crash 84% to hit a low of $3,150 nearly a year later. Although the flagship cryptocurrency continues to recover from such a massive downturn, it appears to be on its way to move past the $20,000 mark. Doing so will likely see it enter another parabolic advance like the one that took place in 2017.

A bright future ahead for Bitcoin

Indeed, Bitcoin’s stock-to-flow model estimates that prices are about to experience a supply shock. This fundamental indicator measures the ratio between BTC’s supply and its yearly inflation rate. Considering that the number of tokens that are mined per year was recently cut in half, the projected market value for the bellwether cryptocurrency is expected to increase by 10x.

If the stock-to-flow model proves to be accurate one more time, Bitcoin’s market value could surpass $2 trillion by July 2021. Such a high figure translates into a BTC price of nearly $100,000. But only time will tell whether or not history will repeat itself.