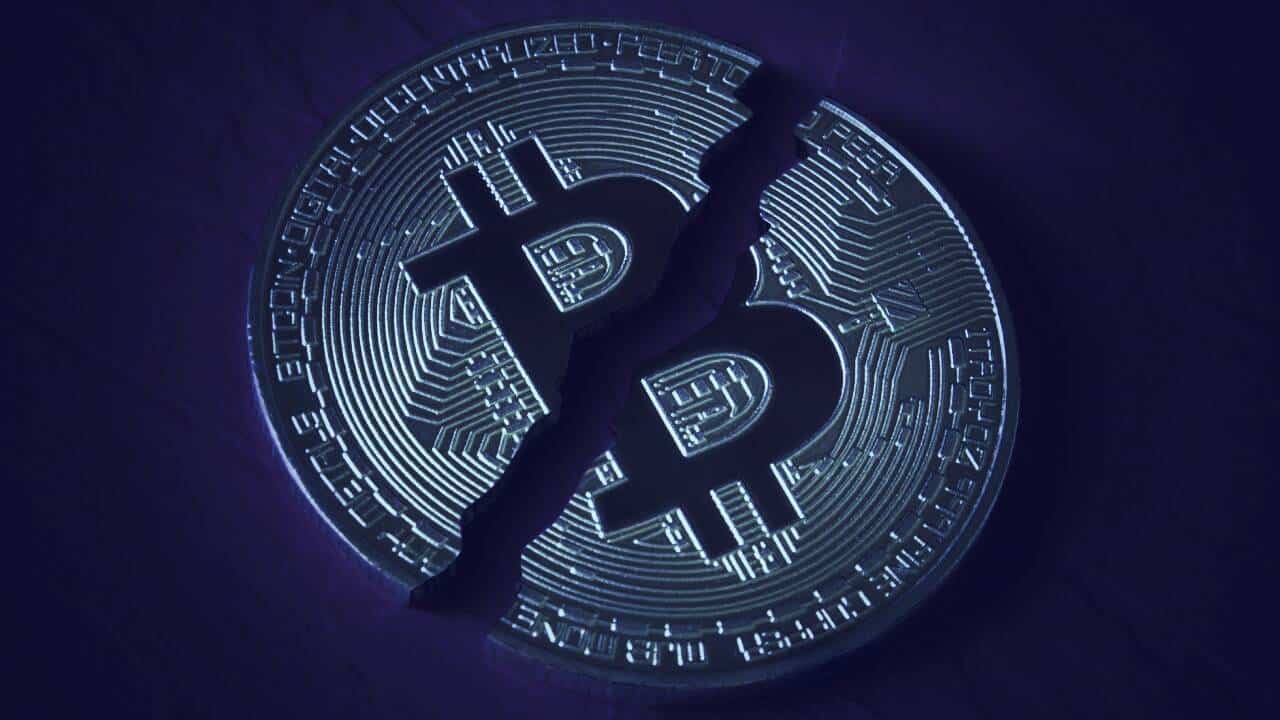 Bitcoin halving is an important event. Since its emergence, Bitcoin has been marked by bringing several innovative and even unique characteristics. Your success as a currency and digital asset is largely due to these characteristics. And for many people, the biggest and most determinant for the success of cryptocurrency is the so-called Bitcoin Halving.

Whether he is the biggest or not, a good debate is in order. However, it is undeniable that Bitcoin halving is what makes it scarce and regulates its emission. As a result, it presents a real scarcity and controlled “inflation”, something that no digital assets – and very few in the real world – have achieved.

Therefore, in this text we will know and understand better what this process is. To make the topic clearer, we will always talk about inflation to designate the issuing new Bitcoins. And the term “cut in the issuance of new Bitcoins”Will also be used when referring to the halving.

When Satoshi Nakamoto created Bitcoin, he defined a maximum amount of Bitcoins that would exist: 21 million. However, these Bitcoins were not all created at once. Instead, they would be issued in specific quantities and periods. This process was called Bitcoin mining.

On January 3, 2009, the first Bitcoin block was created, called block-genesis. In this block there were 50 Bitcoins and, every 10 minutes, new blocks like these were added to the Bitcoin network. All of them added 50 new Bitcoins to the market, which were then picked up by mining users.

However, the blocks would not issue 50 Bitcoins forever. And it was precisely to regulate this issue that Satoshi included a very ingenious mechanism. It ensures that the new quantity of Bitcoins issued is always cut by the network. And this cut is of fundamental importance to blockchain and Bitcoin as a whole.

The word halving comes from English and means something like “cut in half.” It is the name given to a process of cutting the issuance of new Bitcoins. The halving process is recorded in the Bitcoin code and is scheduled to happen at each specific time period.

These cuts reduce the emission of new Bitcoins per block mined. It is always cut by 50% after new halving and the process takes place every 210,000 blocks (about 4 years). In Bitcoin, most processes take place by block counting, so there is no accurate time estimate.

The halving process brings Bitcoin a feature that no other currency has: the predictability of its inflation rate. No one can say what the inflation rate of the dollar or the real will be in one, two or even ten years. On the other hand, the issuance rate for new Bitcoins is fully known to everyone.

It is possible to know what Bitcoin’s “inflation” rate will be in 2020 or 2062. The halving process also limits the amount of new Bitcoins in the economy, which makes crypto even more scarce. This, coupled with its absolute scarcity and other factors, makes Bitcoin extremely valuable and desired. In short, halving is:

Halving tends to have a strong impact on the price of Bitcoin. The process makes crypto more scarce in terms of new Bitcoins. However, demand for Bitcoin continues to grow. This tends to increase the value of Bitcoin. That is why crypto tends to have big price explosions after halvings.

Economic theory explains that if there is a reduction in the supply of an asset and the demand remains, there will be an upward pressure on its price. Halving reduces the supply of new Bitcoins while consumers – and investors – remain in high demand. Therefore, most analysts believe that Bitcoin will appreciate, but opinions differ on the magnitude and speed of these gains.

In the last two issuance cuts, Bitcoin’s appreciation has taken place exponentially at least a year later. The halving of 2012 took Bitcoin above $ 1,000 for the first time in 2013. The cut preceded a rapid and even more intense appreciation in 2017. Bitcoin surpassed $ 10,000 for the first time and reached its peak to date, reaching almost US $ 20,000 at the end of that year.

At this point, Bitcoin begins an expansion cycle right after yet another halving. This cycle may soon be consolidated with a new historic high. The fact is that with each halving, Bitcoin becomes more scarce. This mechanism brings predictability to the system, allowing investors to know in advance the Bitcoin “inflation rate”.

However, this process does not happen smoothly. As history has already shown us, it is normal for there to be great volatility in the market before and after halving. In many cases, the price may fall sharply during this period. But history also shows that, in general terms, this event puts Bitcoin at a new price level.

“Every Bitcoin halving, the scarcity rate doubles and the market value increases tenfold, that’s a constant factor.”Says analyst Plan B.

The price models created by the analyst have been quite accurate. Likewise, Bitcoin’s performance in the first two halvings has good signs. Still, they are only signs.

As the Swedish scientist Niels Bohr said, “making predictions is very difficult, especially about the future. ” There is no way to be sure which direction Bitcoin will take, let alone what values. It is worth mentioning that the halving phenomenon, as well as its effect on the price of Bitcoin, is something very new.

What we do know is that crypto will remain scarce and with a very predictable halving policy. We don’t know whether the price of Bitcoin will hold, rise or fall. You can rely on one of the narratives or you can use recent history. In all cases, the data may not make a good Bitcoin forecast, but it does indicate good reason for optimism. Therefore, it is important to: