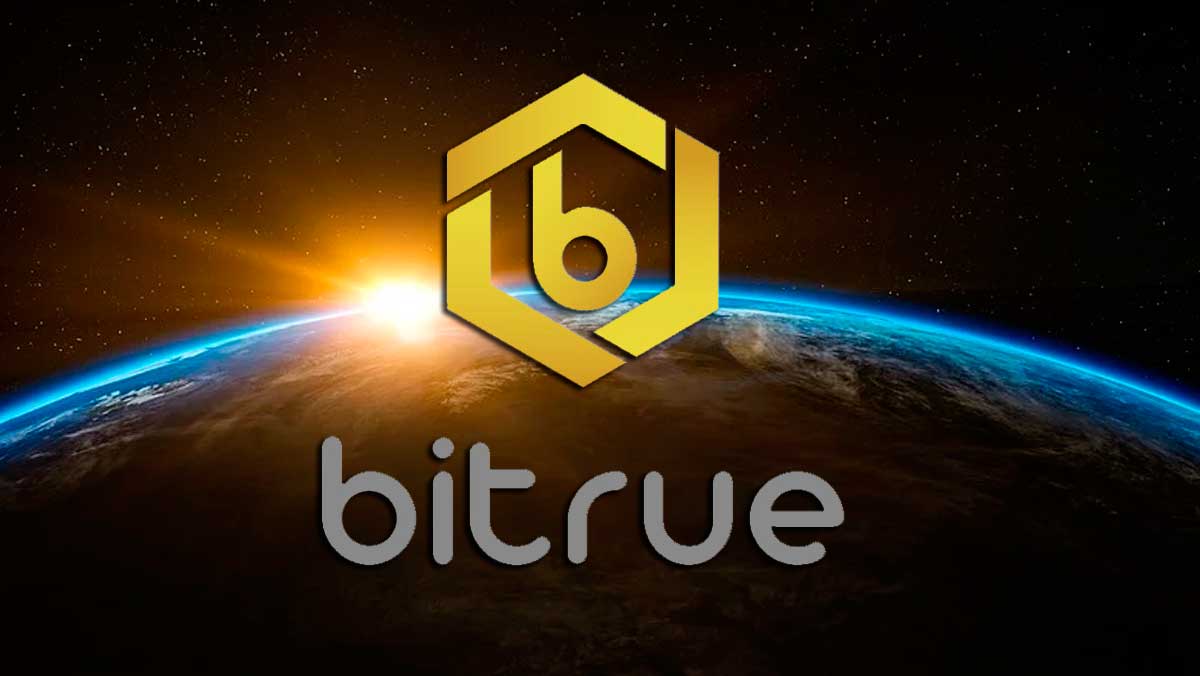 Bitrue, the global cryptocurrency exchange and digital asset management platform, has increased the standard interest rate on its XRP investment service to 5.3%, the company announced on Friday.

Starting from November 13, customers who use Bitrue’s Power Piggy investment service to stake XRP will see their APR increased from 4.1% to 5.3% – a figure which Bitrue claims is the highest baseline interest rate for XRP across the whole cryptocurrency industry.

XRP stake payouts on Bitrue are released every day, with no lock-up period required. Bitrue’s Chief Marketing Officer, Adam O’Neill, said the move to increase interest rates was part of a strategy to increase the utility of XRP among the exchange’s customer base.

“We’re proud to have served the XRP community for many years already, and we always hear demand from these users asking for us to help maximize the utility of their XRP. In response to the community’s voice, we are now happy to be the #1 destination for XRP investments,” he said.

Bitrue listed XRP immediately after launch in 2018, where it was made into a base currency, and can now be traded against over 50 different digital assets. Bitrue’s focus on XRP is such that a reciprocal relationship has been formed with the coin’s leadership and community, with Ripple naming Bitrue as one of their recommended exchanges for purchasing XRP tokens.

An estimated 15.9% of global XRP spot trading volume originates from Bitrue alone as of November 2020, making it the second largest home for XRP trades in the world. The exchange also proudly proclaims its efforts in securing and maintaining the XRP blockchain by running an XRP validator node, helping to verify and confirm transactions.

The rise of decentralized finance (defi) as the hottest new product to emerge from the cryptocurrency space in recent years has triggered a knock-on effect for exchanges, many of which now must innovate, or else risk facing irrelevancy.

This trend has been witnessed in the rush by exchanges such as Coinbase, Binance and Kraken to list tokens associated with defi protocols, many of which were designed to compete with, and even replace, the order books of those very same centralized platforms.

Bitrue also improvised in the face of defi in 2020, as several major shifts were announced that will see the platform become the world’s first hybrid exchange, incorporating elements of both defi and cefi (centralized finance).

One of the first products will be a peer-to-peer loan matching engine which connects lenders and borrowers, and rewards borrowers for providing liquidity. In the long-term, Bitrue aims to facilitate cross-chain transactions across all major blockchains, which includes expanding defi beyond Ethereum’s ERC20 token infrastructure, to which the vast majority of defi activity is still restricted.

The notion that defi must either replace cefi or fail is one not necessarily shared by Bitrue CEO, Curis Wang, who pointed out a natural alignment of values between the two. Wang said: “The inherent trustless nature of DeFi means that our users can always be 100% satisfied that they are getting fair deals. It fits perfectly with the very reason that we started Bitrue.”