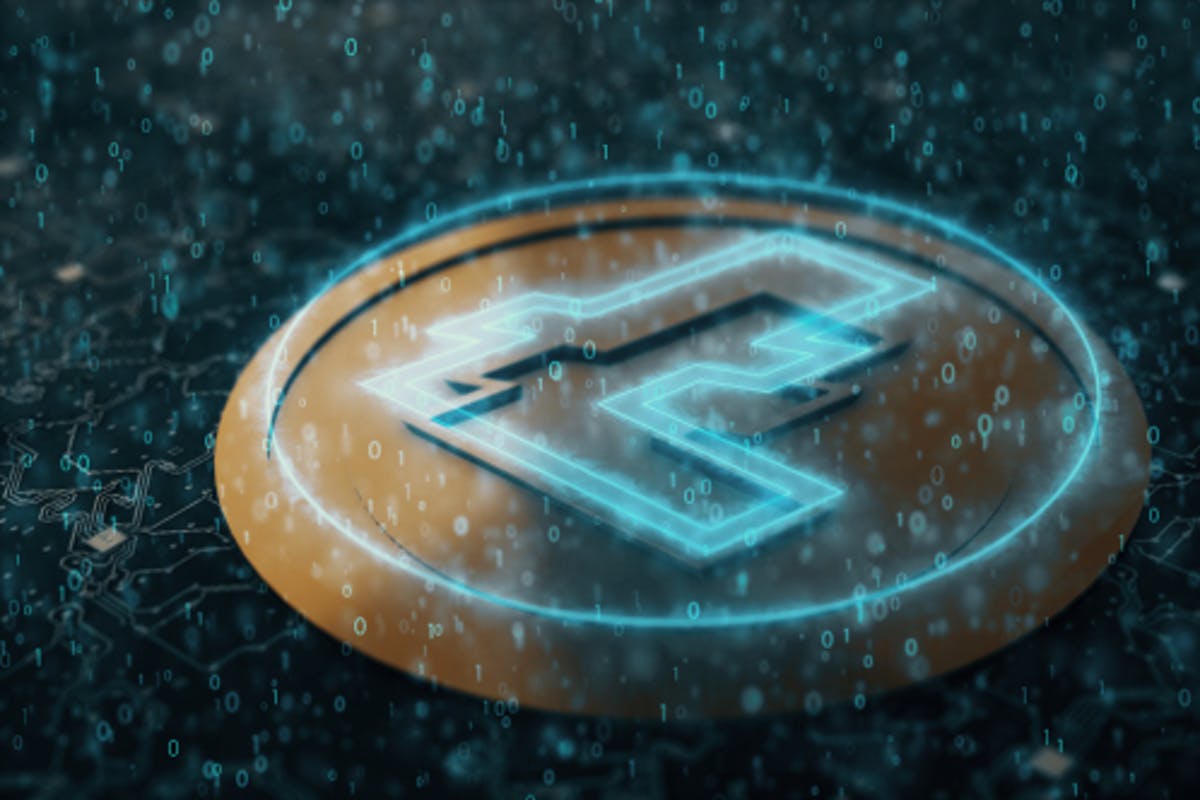 Litecoin advocates continue to hope that Litecoin will be money soon.  A lot of action has to happen for this to take place.  No denying that the community has been bored for a long time with its lackluster price action.  The community is expecting something good to happen from the Litecoin and Cardano collaboration.

The expectation about the collaboration between Litecoin and Cardano is because both of them are exploring the Velvet fork, which is projected to unlock a whole range of capabilities.  It has been stated that if the Velvet fork becomes a success it will work for Bitcoin too.  Velvet fork is all about improving cross chain communication.

No denying that Litecoin and Cardano are both exciting projects.  Some of the Reddit community members have expressed their thoughts about how the Velvet fork is interesting.  They were wondering that they are not able to personally see what Cardano will gain from it, which it can’t already do on its own.

However, several crypto community members feel that we need not bother about the intricacies of the relationship between Litecoin and Cardano and their profitability based on the Velvet Fork, but that we need to just see if it solves problems for the overall good.

In this regard, Sydney Ifergan, the crypto expert tweeted:  “Litecoin (LTC) Velvet Fork and Cardano, we will know what is coming ahead soon – probably honourability.”

Velvet fork permits the developers to add new rules to a Blockchain without needing to have full support from the entire ecosystem.  This is interesting because it has the potential to avoid the rule disagreement forks.

The Velvet fork is different from hard fork and soft fork.  The velvet fork is expected to put an end to lot of blockchain politics which is a hurdle to execute major code changes.

The Velvet fork is considered to be a promise to upgrade Blockchain software honorably beyond all the blockchain politics.

It is not very clear if the velvet fork will be implemented as there are risks when this feature is activated.  Some of them feel that Litecoin are

Innovation will continue in the Litecoin blockchain whether individually or by partnership or both.  For the good of the overall community and the vision, it becomes necessary to get open minded to promote a stable infrastructure.