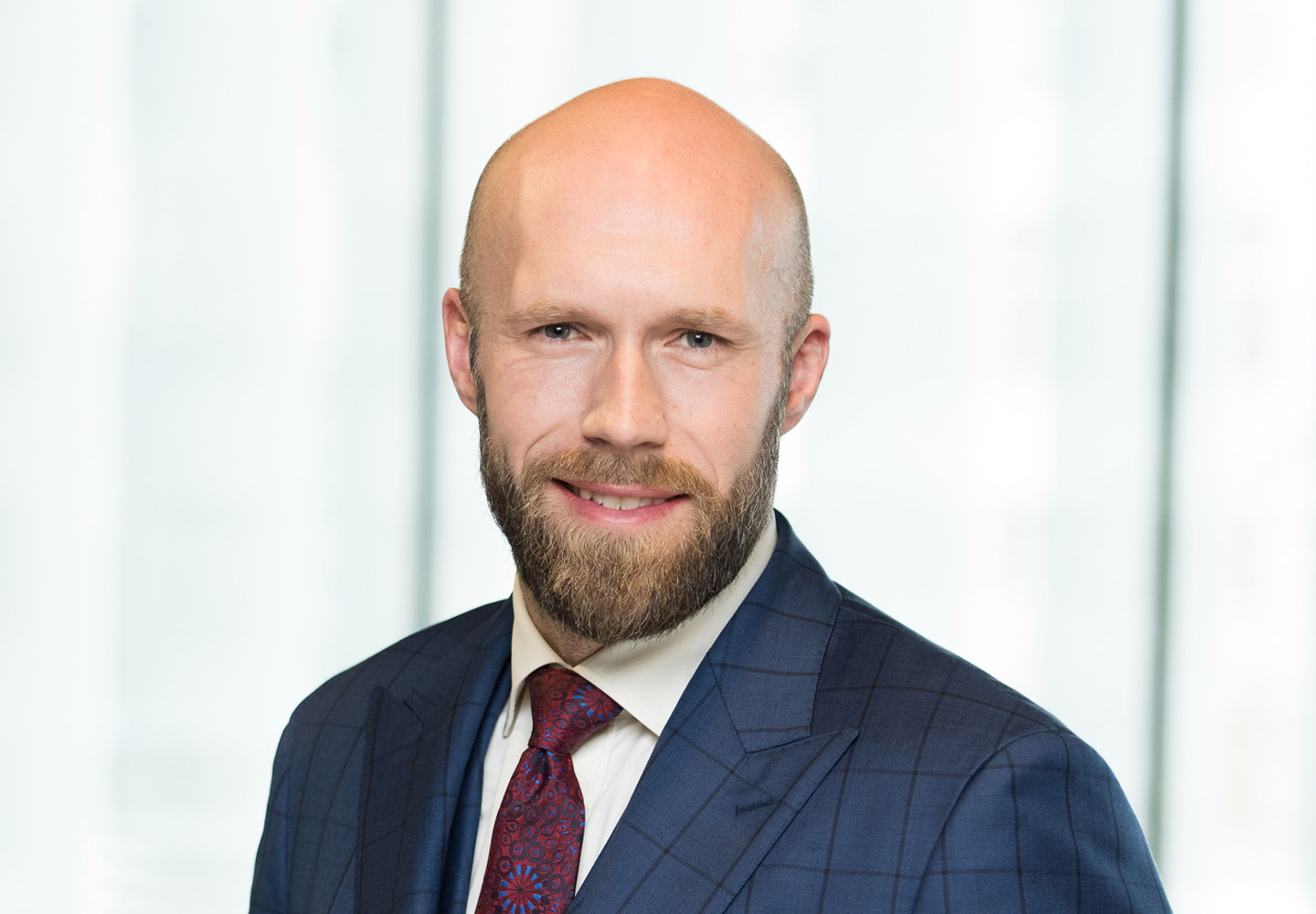 Not too long ago, we were revealing that the new Cardano Foundation CEO Fred Gregaard is featured in a new interview in which he’s detailing all kinds of interesting things about the blockchain and the future of the tech.

Here’s the first part of the interview he recently gave.

The first part of the interview receives great feedback from viewers who congratulated the new CEO.

The second part of the interview is out

Check out part 2 of @F_Gregaard, #CardanoFoundation CEO, conversation with Your #Cardano Update where he addresses trust, leadership and #DigitalDisruption. https://t.co/fz0hMsQ3xp

A person said: “Wow! What an episode. Which industries are ripe for disruption by blockchain? Digital banking is on the forefront. The last question was deep. He led men to battle. Incredible! Really enjoyed it.”

Someone criticized the interviewer: “I think your questions had a lot of depth and insight; they were well thought out and professional. However, it felt like you were dead set on a list of questions, and you were going to ask them regardless of his answers or tone. Some of them just came out of the blue; you could have better related to your next question to his point. You were obviously excited and prepared full of questions; I just felt like you took away the human aspect of the interview…(…).”