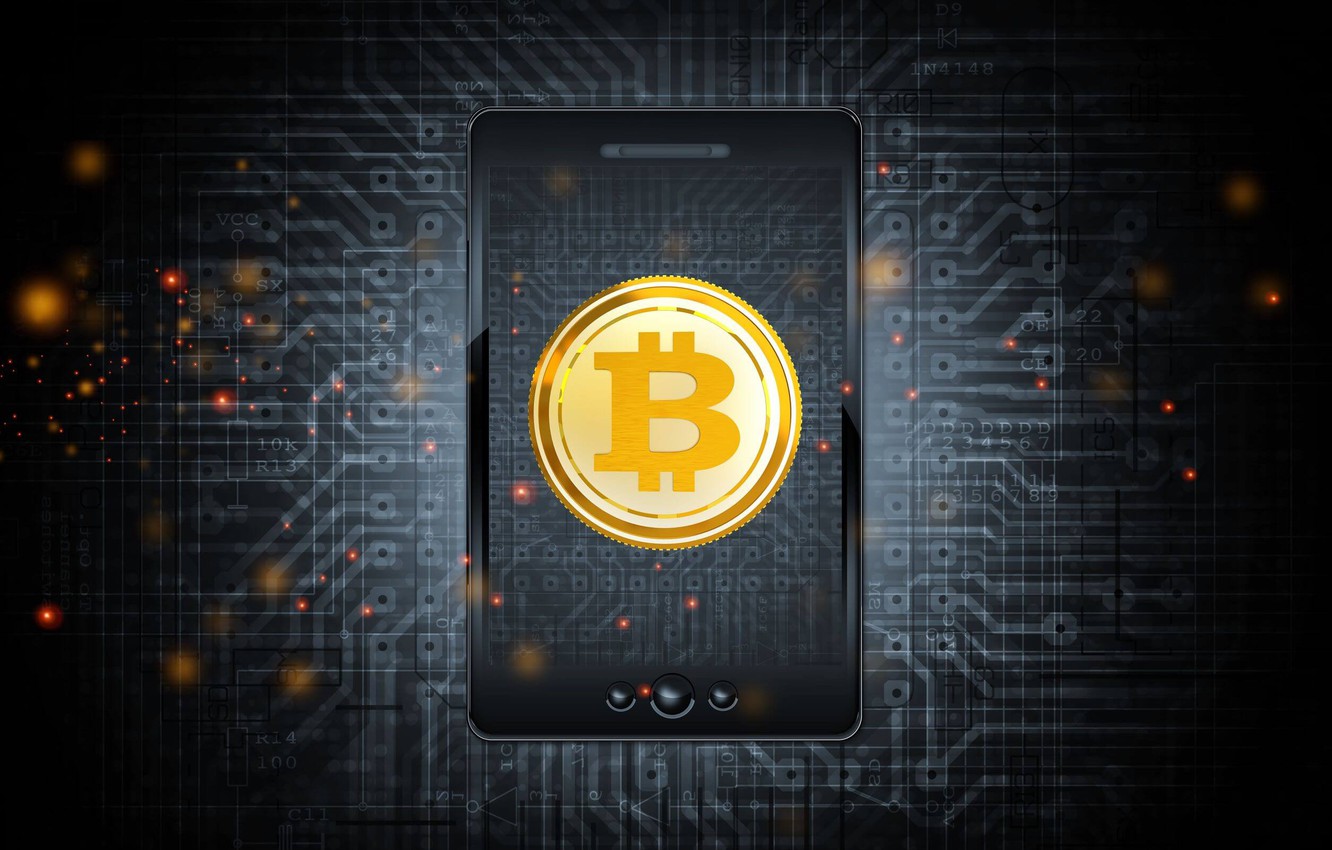 The crypto market has attracted an array of celebrities over the years. Game Of Thrones fame, Maisie Williams is the latest to probe the potentials of Bitcoin. Williams almost instantly secured a place under the crypto spotlight as the community urged her to capitalize on her interest in crypto. Prominent crypto influencers were also seen promoting their platforms on Williams’ comment section.

Earlier today, prominent English actress, Maisie Williams shared a tweet revealing that she might consider jumping on to the crypto bandwagon. The actress posted a poll and asked her 2.7 million followers if it was wise for her to “go long on Bitcoin”. While the poll is yet to be concluded the progress of the poll seems to be rather disappointing to the crypto community.

Members of the crypto-verse seemed to have been urging her to go long on Bitcoin, the naysayers were seen taking over here.

About 749,290 Twitter users had revealed their stance on Williams’ poll. While 47.9% were asking Game Of Thrones’ Arya Stark to go long on Bitcoin, 52.1% of the lot were asking her to refrain from doing so. Williams’ comment section was flooded with opinions, endorsements, and appeals. Elon Musk, Barry Silbert, Riccardo Spagni, Mike Novogratz, Justin Sun, and several others were seen flooding Williams’ comment section. However, Elon Musk’s tweet was what caught the eye of many.

The founder of Telsa went on to confuse Game of Thrones with another popular series, The Witcher, and tweeted, “Toss a bitcoin to ur Witcher”. Williams’ did not hold back as she went on to ask Musk how Blue Origin was going. Blue Origin founded by Jeff Bezos, the CEO of Amazon is one of the rivals of Musk’s SpaceX.

Bitcoin seems to have caught the attention of many after the king coin reached a new peak in nearly two years. During the time of writing, BTC was trading at $16,708.09 with a 3.01% surge over the last 24-hours. Several from the community continues to speculate that the king coin might soon breach its all-time high of $20K.