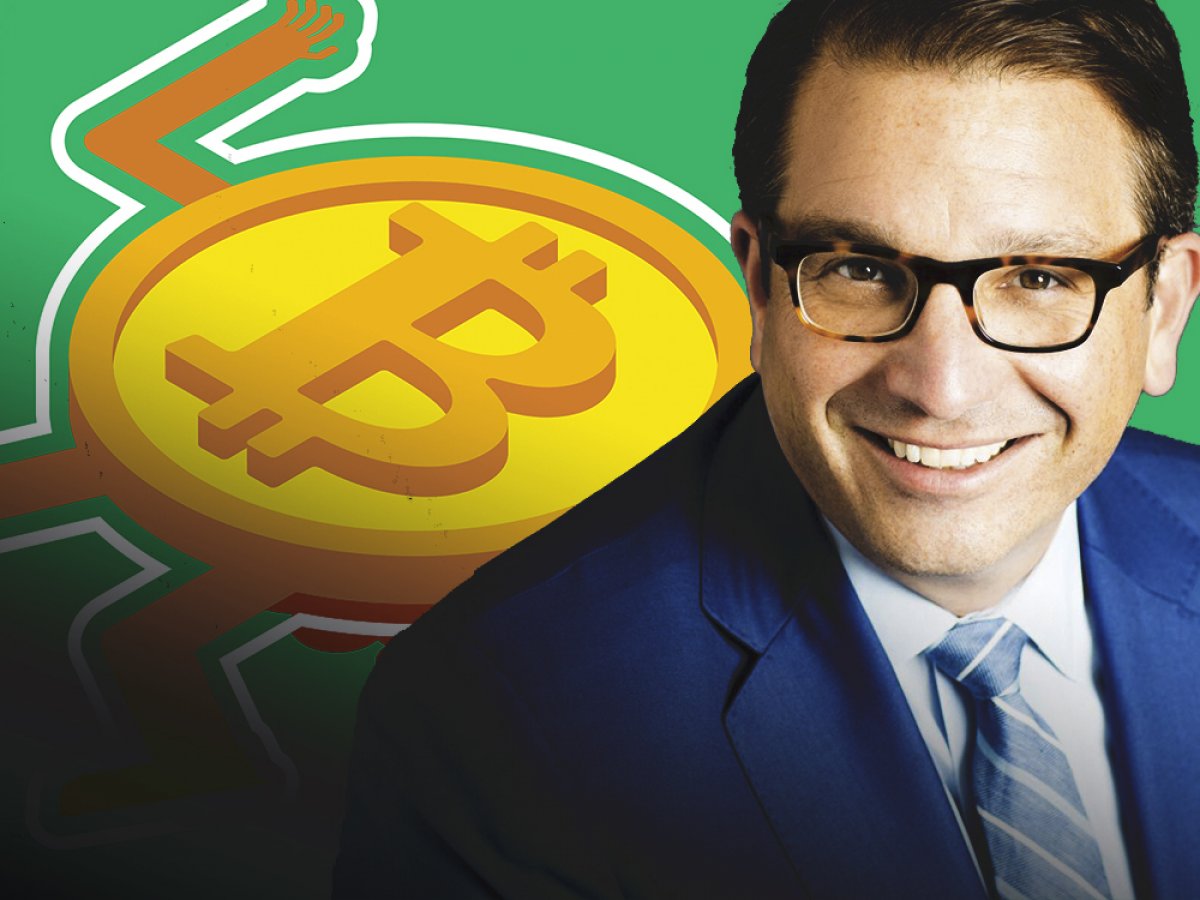 There have been all kinds of bullish price predictions for the king coin these days, especially since it hit $16k for the very first time in three years.

Today, the crypto market looks great with the most important coins trading in the green, and Bitcoin is no exception.

Now, CNBC’s Brian Kelly is dropping an important prediction about what could fuel the price of Bitcoin.

CNBC’s Brian Kelly said that he believes central bank digital currencies will be able to boost Bitcoin and the crypto markets.

During a new interview with Fast Money, he said that the contrast between Bitcoin’s fixed supply and the endless money printing from the governments would become more intense as fiat currencies around the globe will be going digital.

“In terms of the digital euro or digital yuan or digital dollar, it’s not actually competition for Bitcoin, because Bitcoin’s core value proposition is that it has a fixed supply. I can’t imagine the ECB (European Central Bank) issuing a digital currency that is going to have a fixed supply,” he said as cited by the Daily Hodl.

He continued: “In fact, I would think it would make it a lot easier for them to digitally print more money. I actually think those are more of a risk for fiat currency holders, and it highlights why Bitcoin is a digital gold-like product.”

Regarding the price of BTC, Kelly said that he believes the king coin’s post halving rally is not over.

“Bitcoin’s been above $16,000 I think 12 days in its entire history. I suspect there are probably some people that bought in late 2017, 2018 that after a long three years are going to want to get out of it. So I wouldn’t be surprised to see a pullback,” he said.