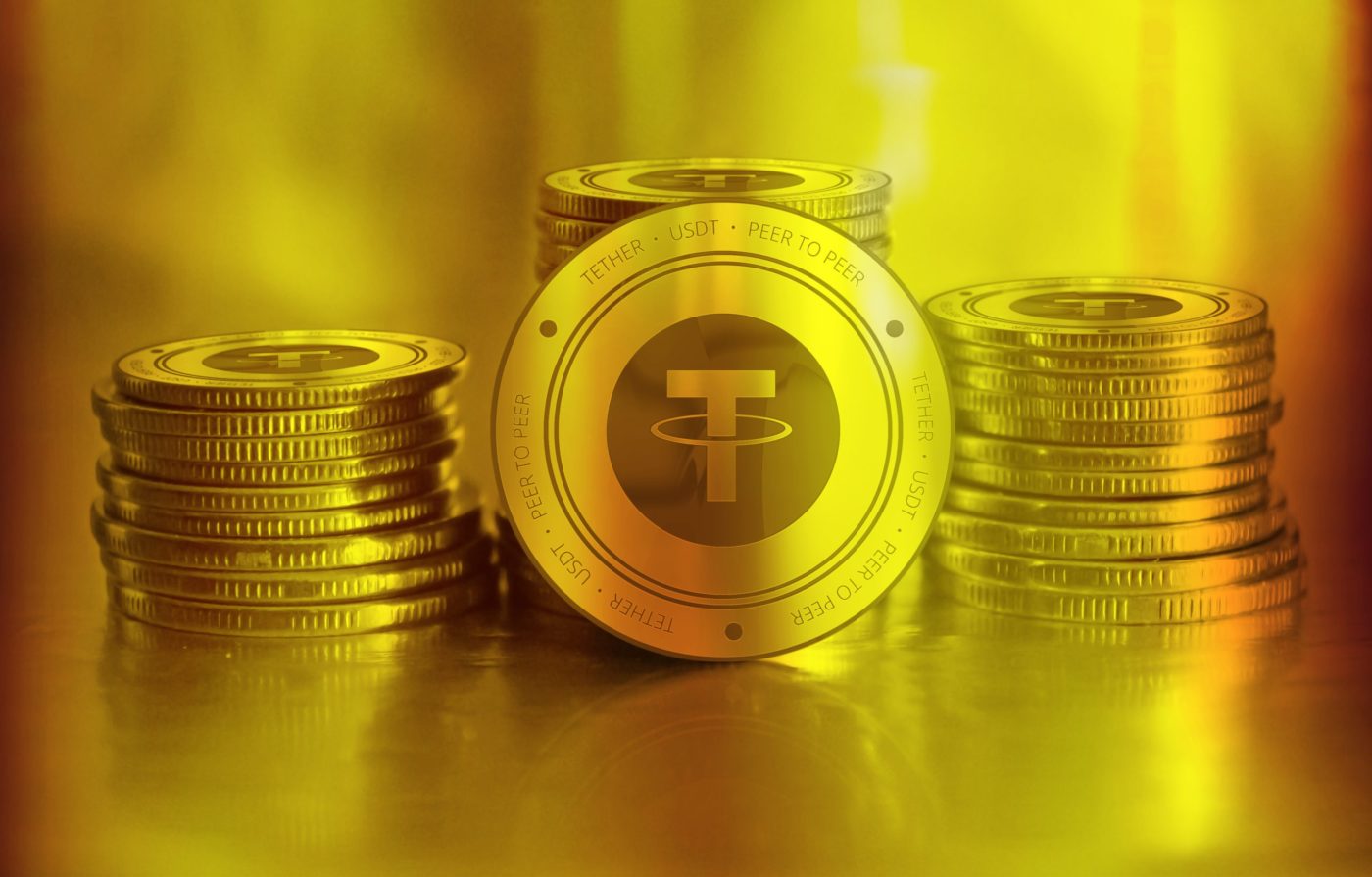 Paolo Ardoino CTO of Tether recently stated that he likes memes.  He has been consistently looking at critics trying to create the fear, uncertainty and doubt about Tether and he believes they are unfruitful attempts.

Some of them say, Tether pumped bitcoin and fiat pumped tether.

Peter Brandt in the past stated Tether is an accident waiting to happen. Tether is just another fiat currency.

Sydney Ifergan, the crypto expert tweeted:  “Anything that is worth something gets in to trouble and trolls.  Tether is one of them.  They are doing a great job though with the USDT and EURt.”

It just looks like people and analysts are consistently trying to tell intelligent stuff in the form of criticism.  Most of these are based on their personal perceptions.  The reality can be seen only in the price and on the charts and the real world transactions.

When someone asked about why the news is ignoring Tether, the reply was They don’t! There’s no story right now, everything is happening in court. I believe that most media outlets do their best to address the questions surrounding Tether in articles.

When asked why hasn’t there been an audit when x or y stablecoin got an audit?  No other stablecoins have gotten audits, but they have obtained detailed attestations, and Tether hasn’t.

Finally the most sensible query was is it fair to expect every Tether is redeemable 1-1 for dollars? The reply was No. Fair? Finance? Absolutely not. Risk and reward.

Talks about Tether probably getting ready to get crushed by authorities in the next two years for its shady practices and defiance against regulators seems to pop up from one person or the other.

Tether Whale Alert:  An advanced blockchain tracker has reported that the Tether Treasury has minted a jaw dropping 150 million USDT.

Tether Exchange listing:  Early this month, BtcTurk, which is Turkey’s largest cryptocurrency exchange have listed Tether (USDt) tokens on BtcTurk Pro.  BtcTurk Pro makes it possible to circulate the USDt tokens across integrated exchanges to make profits out of the small differences in price.  Paolo Ardoino, CTO at Tether expects to see a steady demand for USDT among the Bit PRO users.

Tether Euro (EURt):  It has been stated that the Tether Euro (EURt) ERC20 contract will be upgraded to enable wrapper functionality. Also, the contract upgrade is set to be automatic and it is not going to affect the total supply.

In this article:Cryptocurrency, Featured, Tether