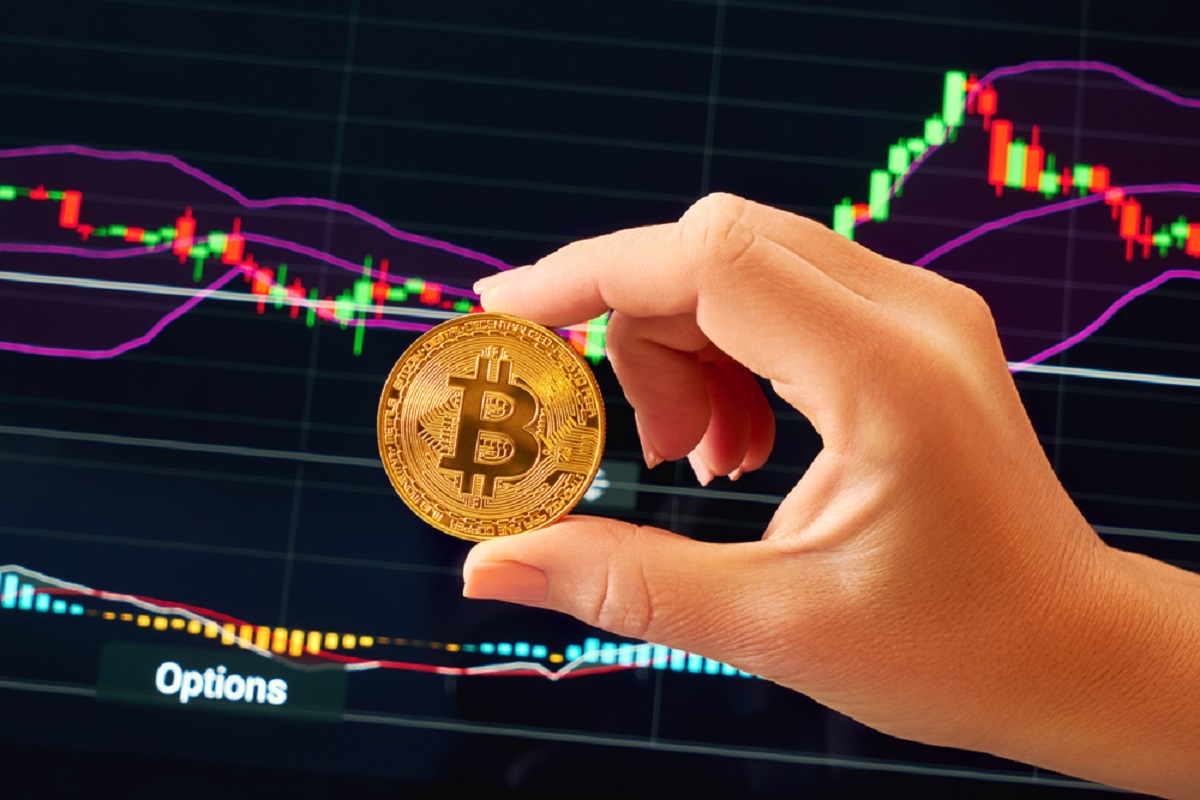 Bitcoin has had an incredible swing over the past 24-hours.

It was nearing its heyday at a pace never seen before. Just 13 hours after breaching $17K, it soared all the way to $18,393 before retracing to its press time price of $18,126. If this continues, Bitcoin could potentially witness its value ripping through its previously established ATH and climb to new record highs even before Thanksgiving Day. But the present time bears little similarity to the bygone frenzied days. Thanks for the growing number of institutional investors that are now lapping up Bitcoins.

The PlanB, the Creator of Bitcoin’s stock-to-flow or S2F model, noted

“Bitcoin $18K. Big difference with 2017 is that most BTC sold today will never see the daylight again, they disappear into deep cold storage. Buyers today are professionals with long term vision and staying power.” In a bullish projection, Bitcoin supply on the cryptocurrency exchanges continued to decrease. This was revealed by the crypto intelligence platform, Santiment which went on to state that and the overall exchange flow balance has been dormant for quite some time now. This was indeed good news for bulls since this suggested little funding moving from offline wallets with the intent of making major trades.

Even as Bitcoin clung to strong bullish momentum, a sign of sell-off did not appear in the near-term hence a massive pullback seems highly unlikely at this point.

As the U.S. dollar index [DXY] has been was observed to be gradually getting weaker due to the ongoing COVID-19 pandemic, Bitcoin emerged out as a clear winner. No amount of bad press has so far been able to distract the price of the cryptocurrency, something which is very unlike Bitcoin and the industry in general whose rallies and dump, have been, time again triggered by FUDs and FOMOs.