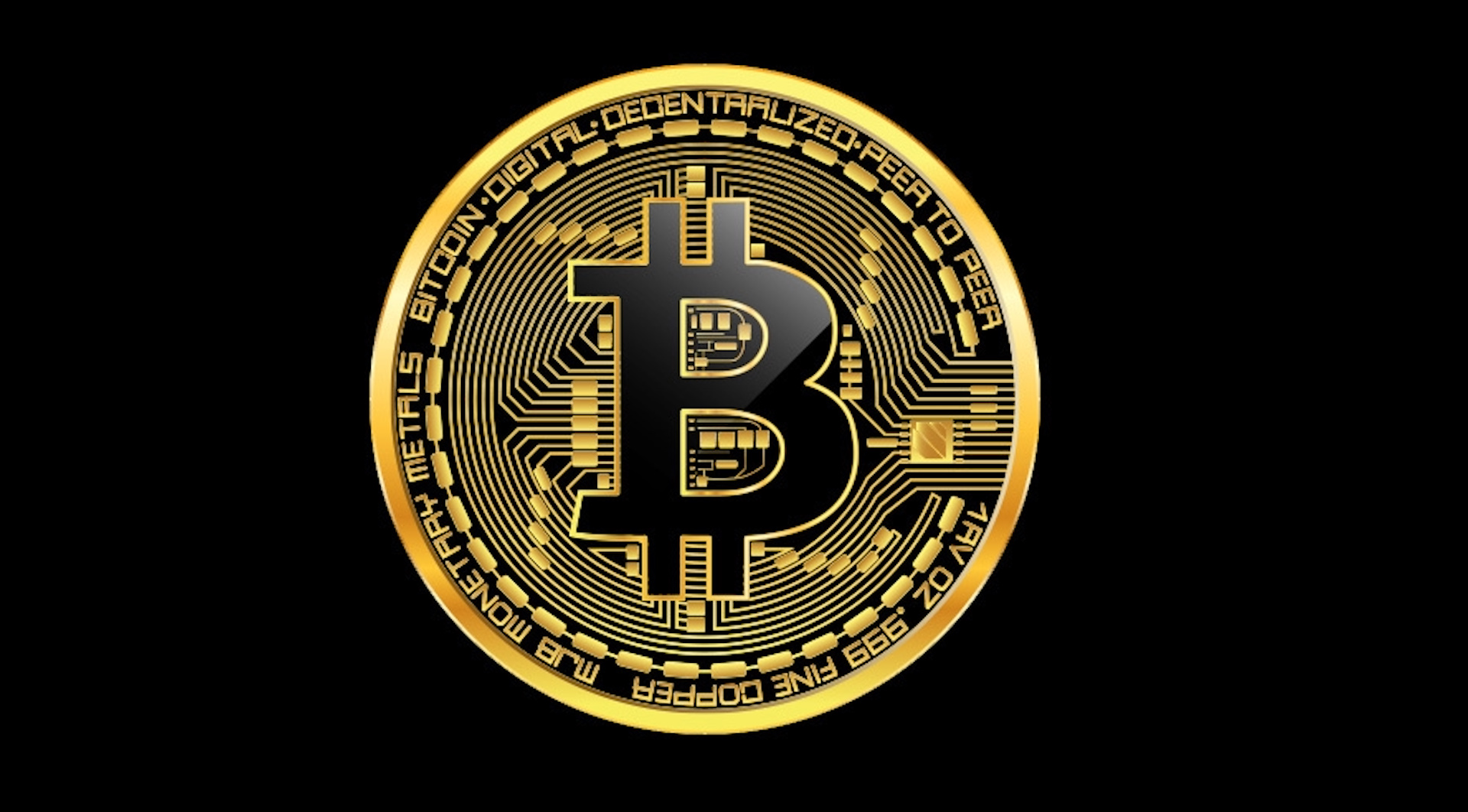 Bitcoin’s price surge above $17,000 means the cryptoasset has only had ten days in history where it was unprofitable to buy it.

According to a report by Bitcoinist, bitcoin’s meteoric price rise of 30 percent in November has pushed the cryptocurrency into greater profitability. Since falling to below $4,000 during March’s market crash, BTC has rallied more than 350% to $18,200 as of writing.

The price is now approaching its previous all-time high at the end of 2017, when bitcoin closed near $20K. The report claims BTC’s last resistance was crossed at $17,200, paving the way for a new potential ATH.

The report also claims that only ten days remain in bitcoin’s history when the crypto-asset was unprofitable, with all of them occurring in late December 2017.

I want to make sure everybody understands that this is a great store of value.

#Bitcoin keeps rising in awareness.@FoxNews: "What are your top priorities?"

Senator-elect @CynthiaMLummis: "I also plan to explain to my colleagues about #Bitcoin. […] I want to make sure everybody understands that this is a great store of value." pic.twitter.com/3V2y3gWBQh