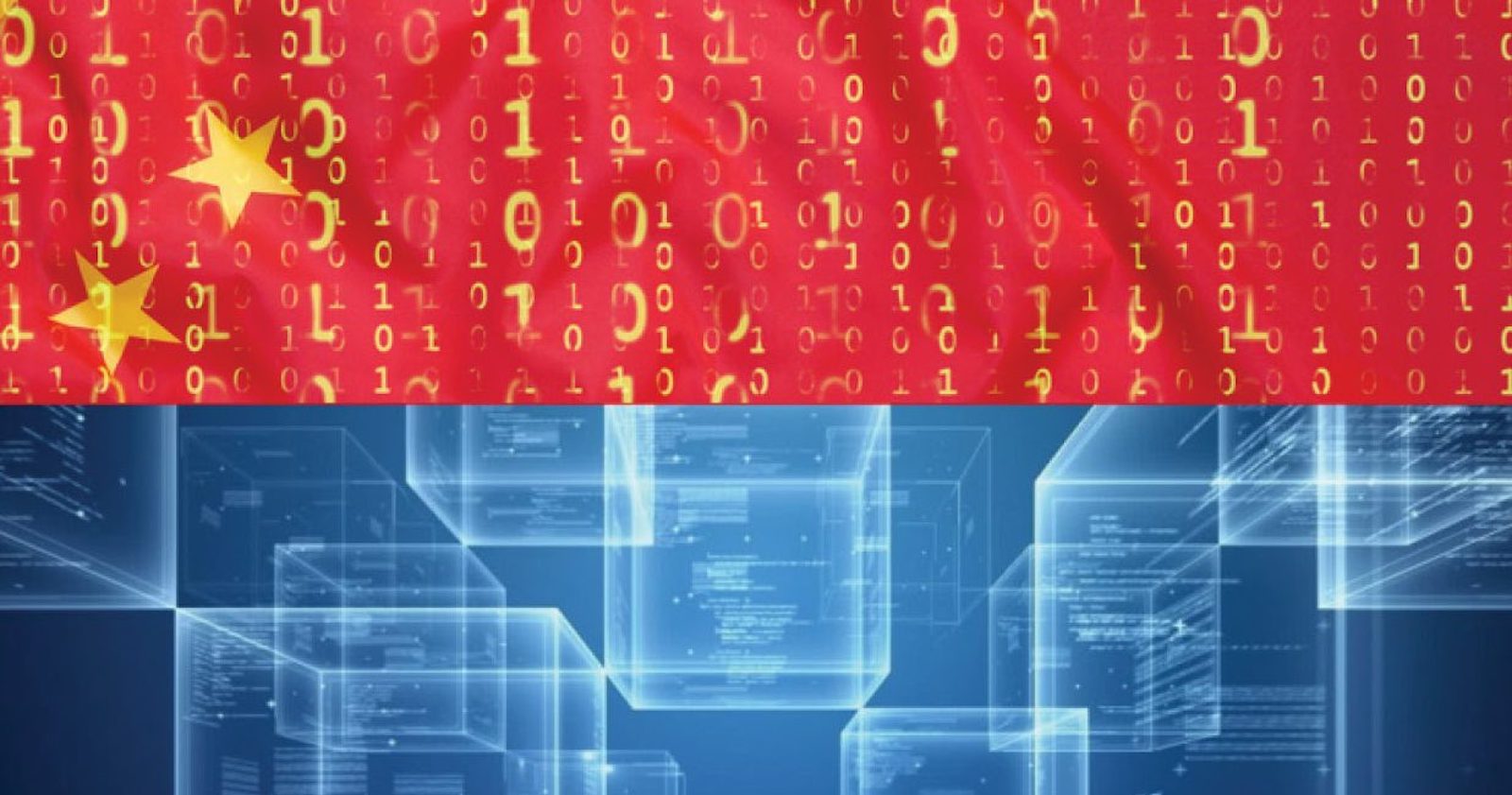 Over the last few years, the world of fintech has changed, with many traditional institutions taking a keen interest in the industry. As the blockchain sector shed more light on the usability of integrating technology with finance, even state governments stood up to take note of what was happening.

China has been heavily involved in the fintech space for some time now and its premier has made it clear that it aims to move forward all guns blazing. The same Chinese government recently played a role in halting Ant Group’s $38 billion IPO at the last minute as questions arose about the country’s growing lending problem.

Financial lending in China has grown multifold in the past few years with an increasing number of youngsters joining the roster. Young people under the age of 25 start borrowing early in their lives, causing them to fall into the loop of paying interest for the rest of their lives. This sort of unregulated lending and borrowing seems to be the issue that the Chinese government wants to tackle first.

Reports have shown that people in China borrow from a variety of fintech companies, some of which may be shady and reclusive. One 24-year Chinese student spoke about the qualms of borrowing in small sums by pointing out that:

“Now it’s like I’m in a whirlpool. I can only pay it back slowly, one small sum at a time, and after that, I will have no savings. So, the whirlpool makes me keep borrowing more and more.”

Officials within the fintech industry believe that there are two sides to the leading story: it can democratize financial products but at the same time be a risky venture depending on the lender. Ant Group was one of the major companies that grew during the lending boom with that part of the business growing by almost 60 percent in the first six months of this year. Ant’s lending arm also contributes 40 percent to the total revenue of the company.

The only way the industry can grow under the watchful eyes of the Chinese government is to comply with the incoming regulations. Popular economists also claimed that microlending platforms need to be regulated as “they have evolved more like a Ponzi scheme”. Only time will tell what type of lending companies will the government let off scot-free.