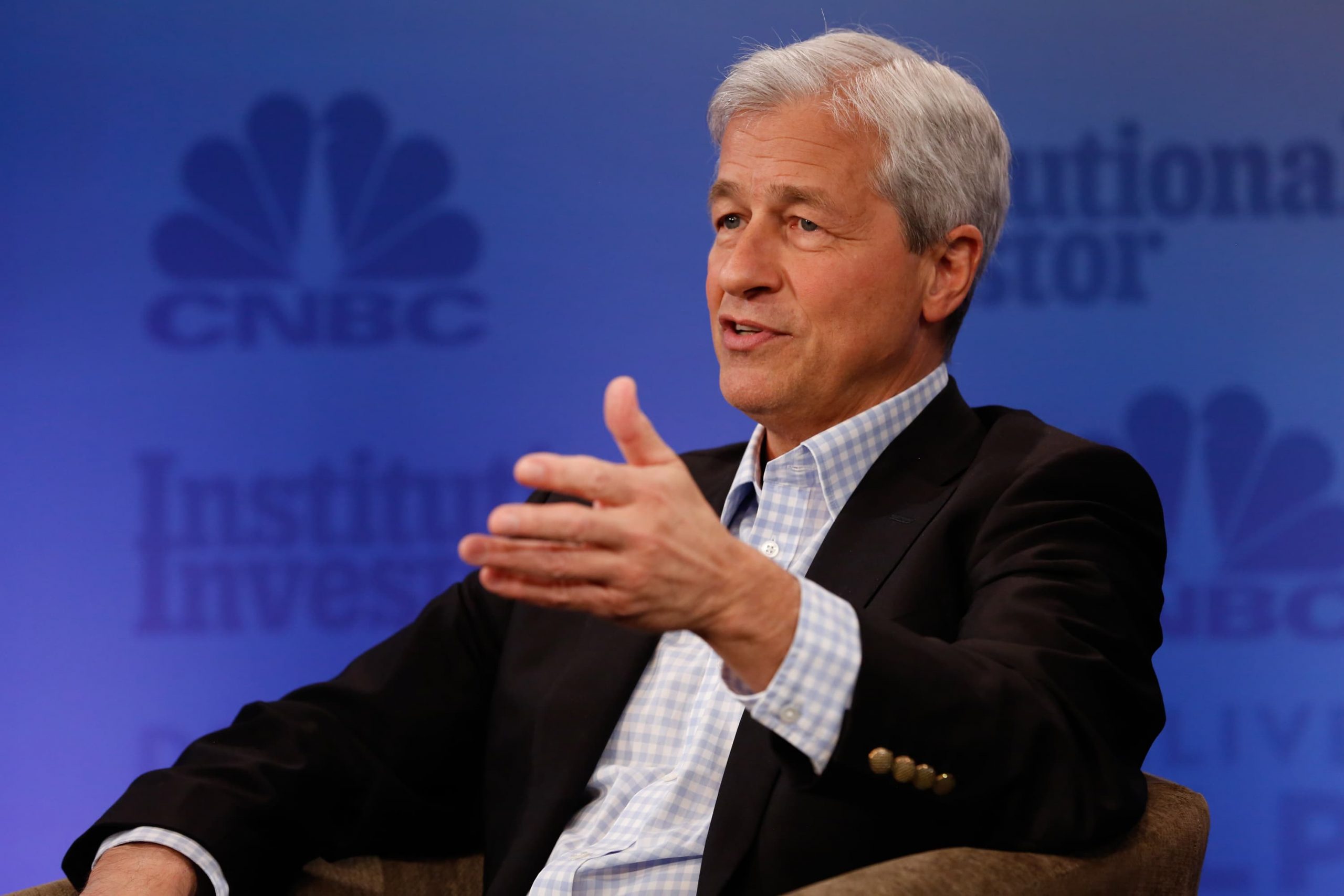 During the second day of the DealBook Online Summit hosted by CNBC’s Andrew Ross Sorkin, JPMorgan CEO Jamie Dimon has denied changing his mind on Bitcoin.

The chief executive of the largest bank in America says that BTC is still not his cup of tea:

I don’t know if I’ve changed my mind. We use the blockchain. We have the JPMorgan Coin, which is a dollar-backed blockchain. You can move the money, split it into pieces…We believe in cryptocurrencies property regulated and properly backed. Bitcoin is kind of different, and that’s not my cup of tea.

The billionaire adds that he does not want to make news because of his Bitcoin comments since he is not even interested in the world’s largest cryptocurrency. Yet, he recognized the disruptive potential of blockchain technology.

The blockchain itself will be critical in letting people move money around the world cheaper.

Dimon has also echoed the controversial comments recently made by hedge fund legend Ray Dalio, who believes that Bitcoin could be regulated away by governments:

The top banking CEO became the archenemy of the crypto community after slamming Bitcoin as a “fraud” in September 2017 when its popularity first started to explode.

While some assumed that Dimon might have warmed up to it because of JPMorgan’s pivot to crypto, this does not appear to be the case as he continues to push the “Blockchain, not Bitcoin” narrative.

The flagship cryptocurrency is still doing just fine without Dimon’s endorsement as its market cap is now close to taking over that of JPMorgan. 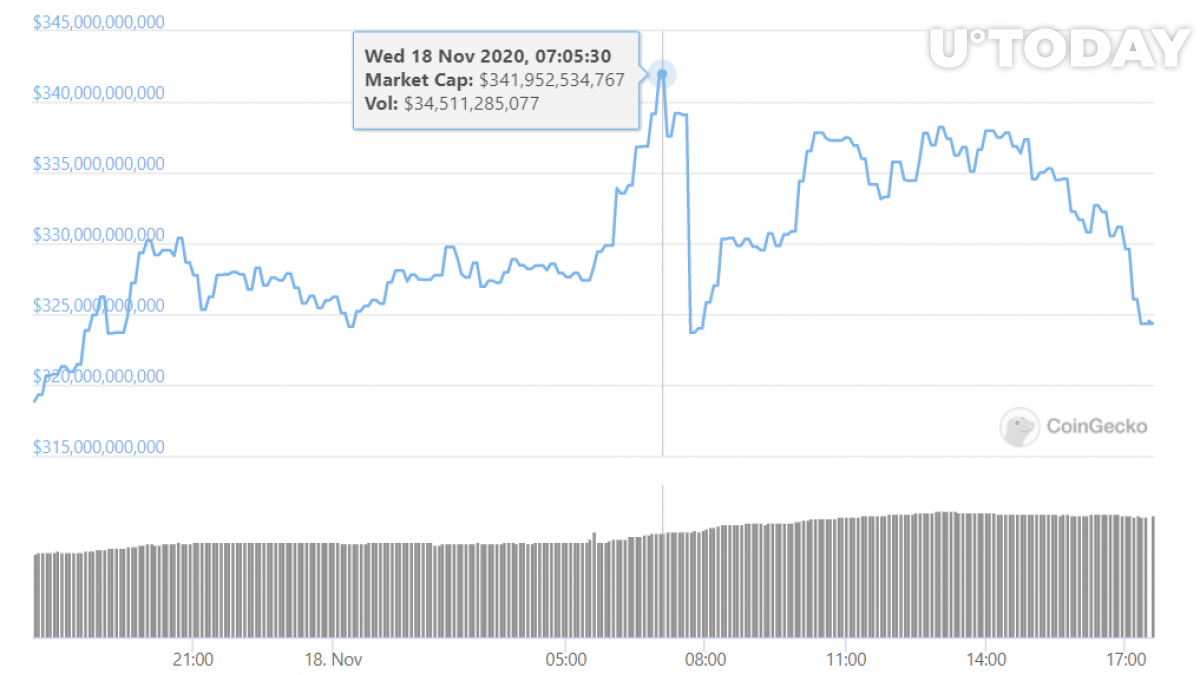