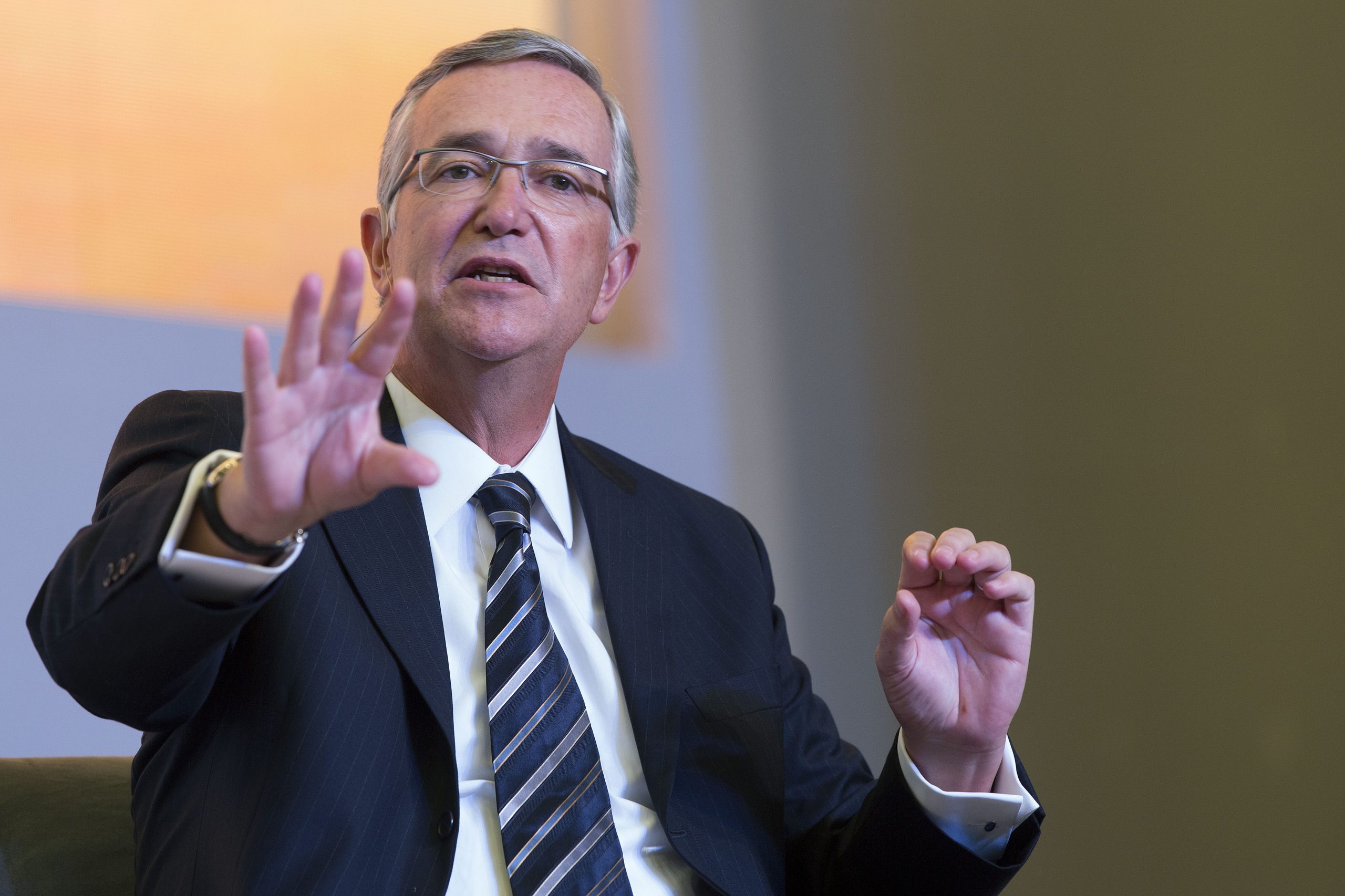 Another billionaire has joined the Bitcoin club. Mexico’s third-richest man, Ricardo Salinas Pliego, is a believer in Bitcoin and recently revealed that 10% of his liquidity is held in the orange coin.

With a net worth of $13.2 billion, Pliego owns the largest media conglomerate in Mexico and is ranked 110th among the world’s richest men. Pliego also preached that Bitcoin is necessary for protection against “government expropriation.”

Along with fund managers, top analysts are bullish on Bitcoin as well. America’s fourth-largest bank recently plastered a highly bullish target of over $300k. Moreover, the views of leading economists like Ray Dalio have changed as well.

The basis of these institutions’ investments and analyses are common: the debasement of the U.S. dollar, hedging against inflation, and insurance against economic uncertainty.

Bitcoin vs. the US dollar in 2020. Source: TradingView

The devaluation of the dollar currently ranks top among investors’ concerns. The greenback is slowly entering into negative territory from the start of 2020.