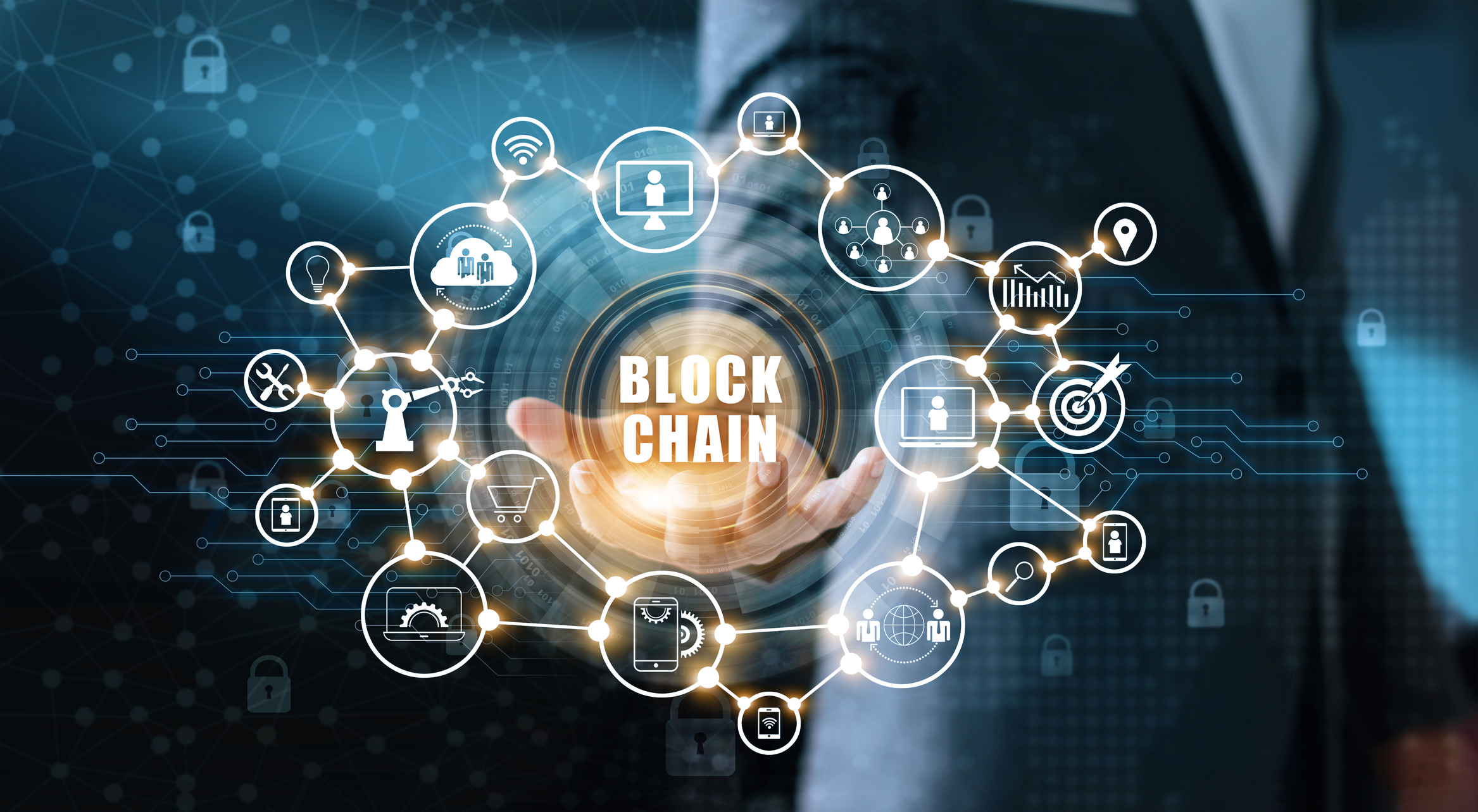 Vietnam’s Ministry of Education and Training, or MOET, is planning to implement blockchain technology for issuing diplomas in 2021.

According to a Nov. 18 announcement, the MOET has partnered with Singapore-based startup TomoChain to put national student certifications on TomoChain’s proprietary blockchain platform.

As part of the “National Qualifications Archive” project, the MOET plans to issue all types of diplomas granted by its training units and the High School and Higher Education on the blockchain. The new system will reportedly come into effect during the school year ending in 2021.

According to the announcement, Vietnam’s new blockchain-based certification system is designed to enable transparent and immutable verification of student qualifications. The new system is expected to replace long-lasting verification processes by recruitment agencies and HR units. Nguyen Van Phuc, deputy minister at the MOET, said:

“Diploma and certificate management is an issue that needs to be resolved by technology, which is significant for the whole of society and also cost-efficient for the diploma management system in particular, and education in general.”