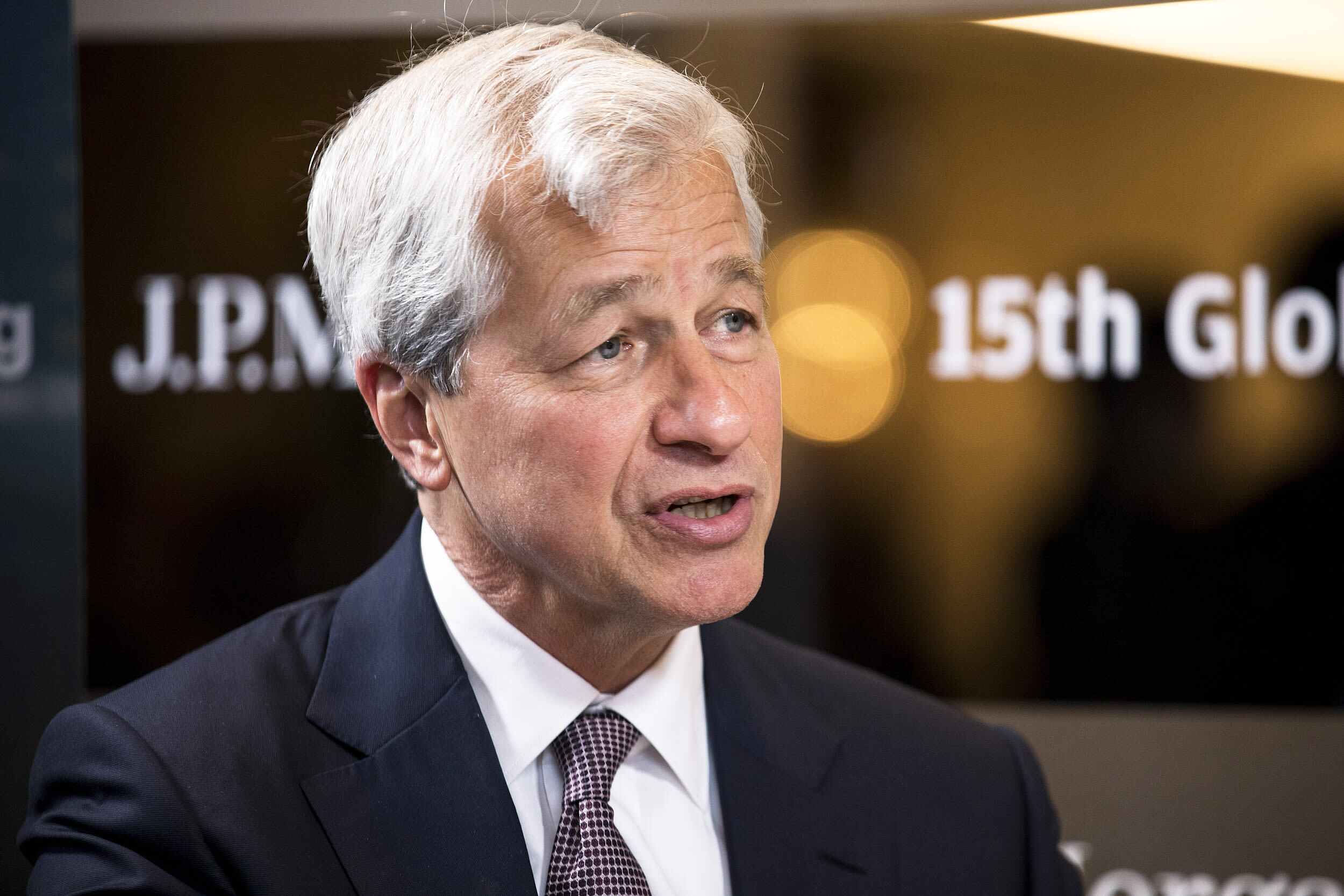 JP Morgan Chase & Co CEO Jamie Dimon believes that blockchain technology will have a significant role in global finance. During a recent presentation, he also seemed optimistic about cryptocurrencies if they are adequately regulated. However, Bitcoin remains “not his cup of tea” as it lacks clear legislative frameworks.

The head of the giant American multinational investment bank has a compelling but not very favorable history with the primary cryptocurrency.

Back in 2017, before the parabolic price increase, Dimon called Bitcoin a “fraud.” He even suggested that the asset will blow up sooner rather than later – “it’s worse than tulip bulbs. It won’t end well. Someone is going to get killed.”

A few months down the road, Dimon changed his mind and regretted making that comment. The bank he runs became much more accepting of BTC and published several reports highlighting Bitcoin’s growth and potential, especially after the COVID-19 pandemic.

Despite JPM’s reports, Dimon doesn’t seem convinced of Bitcoin. During a recent presentation at the New York Times’ Dealbook Online Summit, he said that the asset is not his cup of tea and that he’s not interested in it.

He argued that he would be compelled to cryptocurrencies that are “properly regulated and properly backed.” However, BTC is “kind of different.” He’s interested in “properly structured AML/KYC, helping people doing things cheaply.”

Furthermore, he was bullish on blockchain as he believes the technology will be “critical to letting people move money around the world cheaper.”

Does AML/KYC Make Everything Better?

Dimon’s main criticism of Bitcoin was the lack of proper regulation. Something that undoubtedly a giant bank like JP Morgan Chase & Co has been subjected to. After all, the banking industry is arguably the most regulated and watched-over field in the world.

Despite all of the regulators, legislation, frameworks, etc., recently surfaced documents sent from large banks, including JPM, to the US Financial Crimes Enforcement Network (FinCEN) revealed worrisome findings. According to reports, it turned out that these banks have transmitted over $2 trillion in suspicious transactions from well-known Ponzi schemes and terrorist organizations.

Just for reference, the massive amount is four times higher than the market capitalization of all cryptocurrency assets and six times greater than Bitcoin’s.