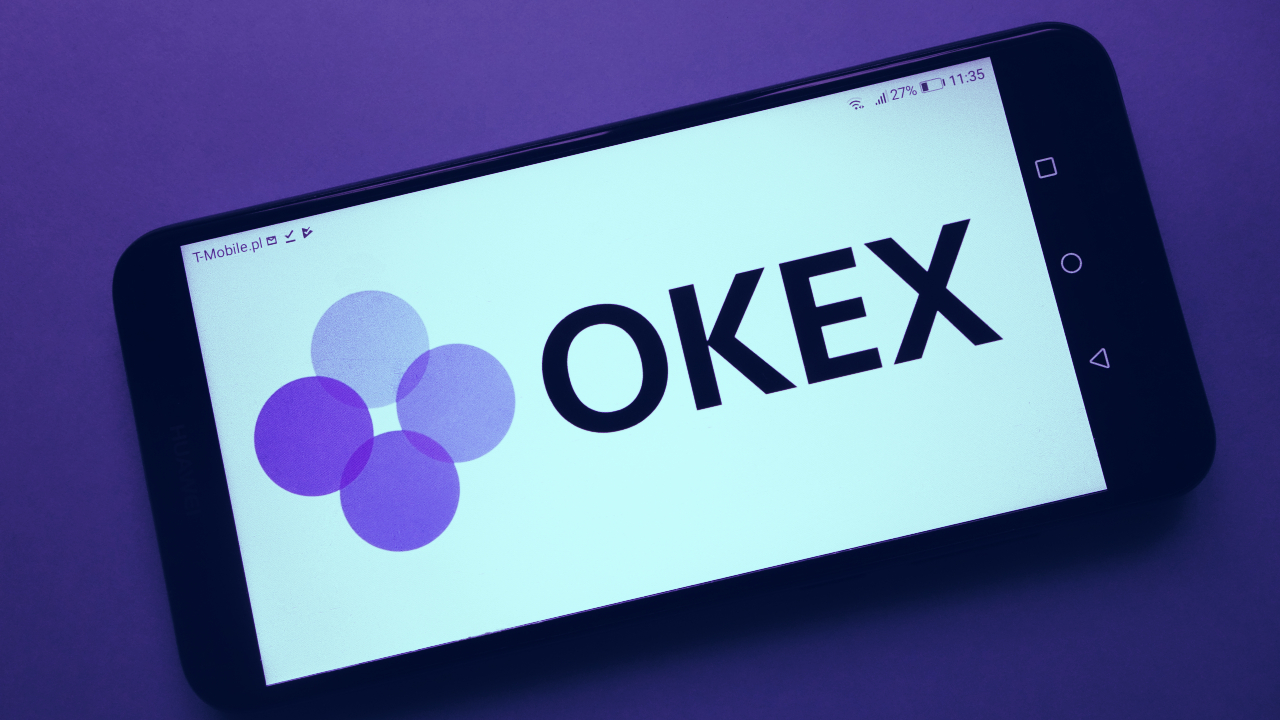 Crypto exchange OKEx has announced it will resume withdrawals from November 27, 2020, following a temporary suspension that began on October 16.

The halt on withdrawals came when the exchange’s founder, Xu Mingxing, was taken away by the police. The temporary absence of withdrawals was a major talking point for the Chinese crypto community, but now, the major exchange is set to resume normal business practices.

“Presently, one of OKEx’s private key holders has completed assisting the authorities in a previously referenced investigation,” OKEx said in a prepared statement, adding that the exchange “will therefore [reopen] unrestricted withdrawals by November 27, 2020.”

The decision to halt withdrawals at the time was due to the above referenced investigation. On October 16, OKEx issued a statement saying, “In order to act in the best interests of customers and deliver exceptional longtime customer service, we have decided to suspend digital assets/cryptocurrencies withdrawals.”

The last few weeks were a tumultuous time for the Chinese crypto community. Ding Han, director of overseas marketing at BTC.TOP and B.TOP, said these events “caused panic among Chinese crypto enthusiasts.” This is because OKEx is one of the leading crypto exchanges in use in China.

As OKEx reopens for withdrawals, the exchange is also hoping to apologize for the inconvenience caused. “We will also be launching significant user loyalty reward campaigns to express our deep apologies and most sincere gratitude to our community,” the OKEx team said.

Although with closed withdrawals, its community were nothing but loyal—just not out of choice.