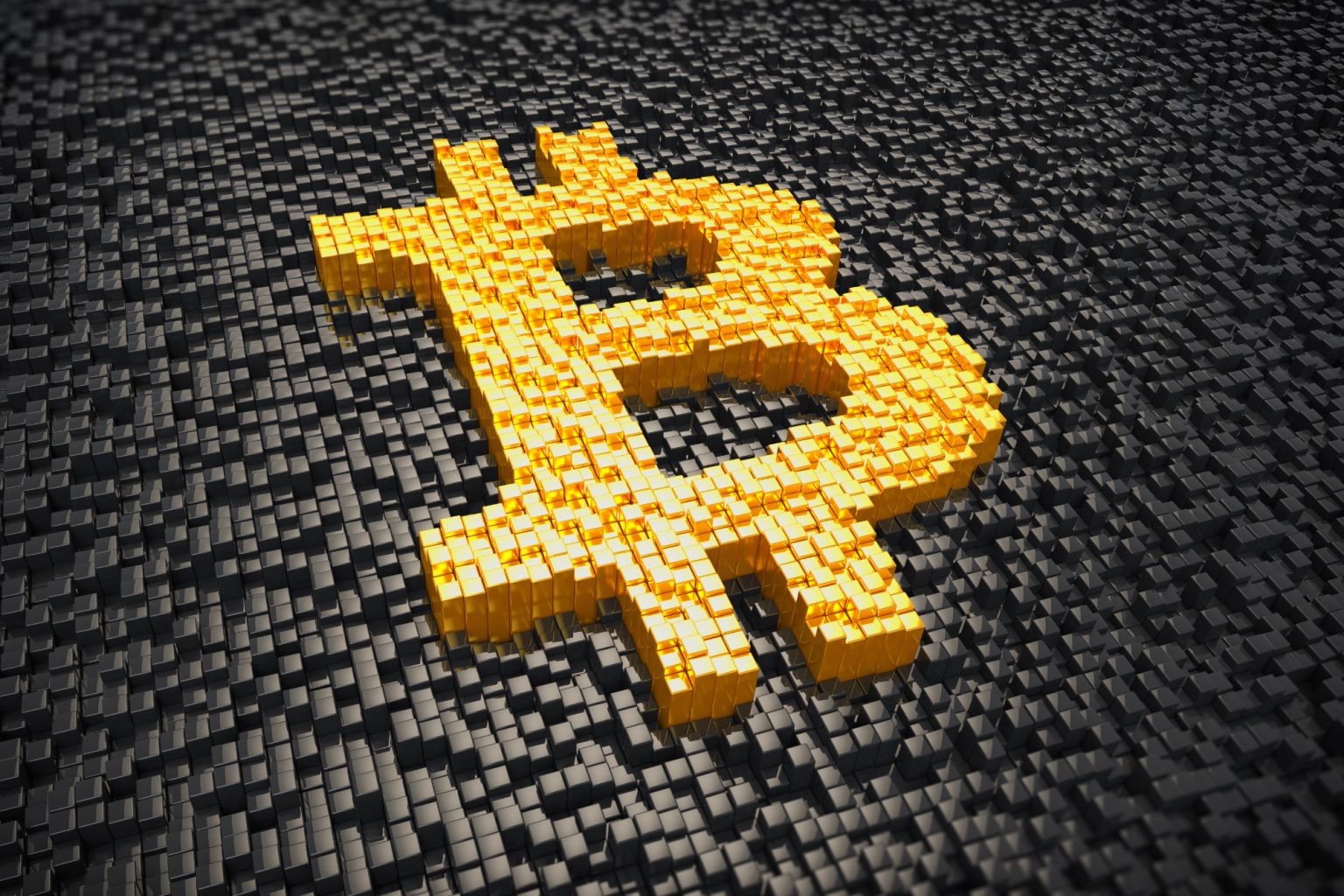 Deutsche Bank has published numbers on the performance in the traditional and crypto market after optimistic development towards a vaccine against Covid-19. Reporting uneven gains, the European stock market has been outperforming US stocks. Among the assets studied, Bitcoin is one of the biggest winners.

Following Pfizer’s announcement of its vaccine advances, Deutsche Bank reports a 1% gain for the S&P 500. Although the bank indicates that the performance is “unreliable” as an overall market indicator because there are companies that have both benefited and harmed from the announcement. As the image below indicates, the energy sector shows the best performance in the traditional market.

The financial sector, specifically the Spanish and Greek stock markets, have shown a significant recovery with an increase of nearly 15%. As can be seen in the graph, Bitcoin immediately follows the European stock markets with gains of around 13.4% from November 6 to 17 and 70% in the previous 6 weeks. Deutsche Bank attributes BTC’s performance to the attention it has attracted from institutional investors who see it as “a credible investment asset”.

In accordance with the Deutsche Bank report, former Goldman Sachs employee and Bitcoin bull Raoul Pal added the following about Bitcoin’s correlation with the S&P 500 by sharing the graph below:

Let’s look at the SPX vs Bitcoin…Our hero has eaten the equity markets lunch, and all-time lows of SPX vs BTC lie dead ahead. 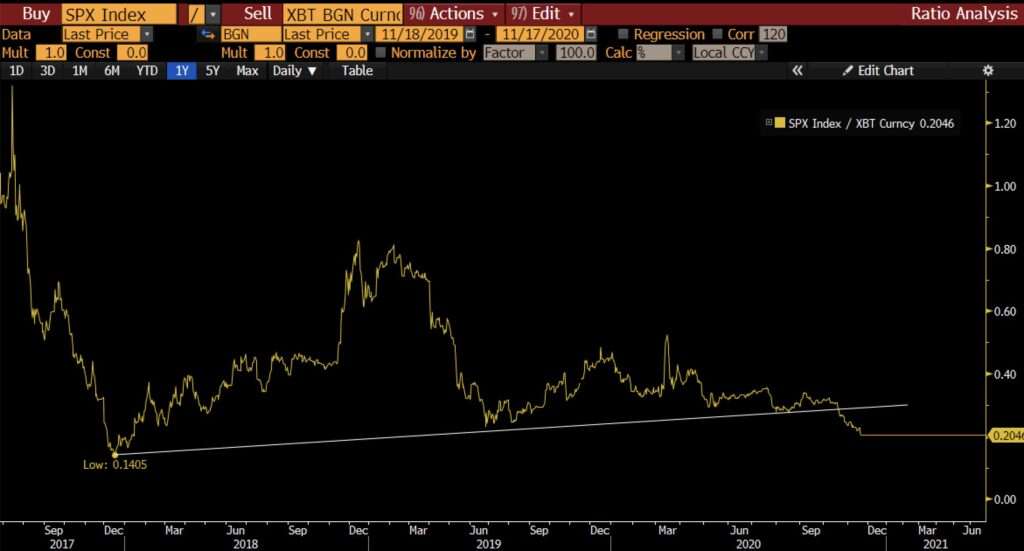 Pal and the bank’s report also agree that Bitcoin’s performance has been superior to traditional reserve assets. With losses of 3.6% in gold and 4.4% in silver in the two-week period of November studied by Deutsche Bank, Bitcoin (+13.4%) consolidates itself as a strong alternative as safe heaven. The banking institution states:

There […] seems to be an increasing demand to use bitcoin where gold used to be used to hedge dollar risk, inflation and other things.

On the other hand, another billionaire has jumped onto the Bitcoin bandwagon. Via Twitter, the second richest man in Mexico and the 166 richest in the world, Ricardo Salinas Pliego, said that he has assigned “10% of his liquid portfolio” in Bitcoin. Salinas made the revelation after making a recommendation to his followers:

Today I recommend THE BITCOIN PATTERN, this book is the best and most important one to understand #Bitcoin. Bitcoin protects the citizen from government expropriation.

Salinas has an estimated fortune of $11.8 billion. Previously, he had shared an “initiation video” that showed a pile of fiat money apparently being thrown away by a bank. The video was taken in Venezuela where the inflation just for September 2020 stood at 1813%, according to that country’s central bank.